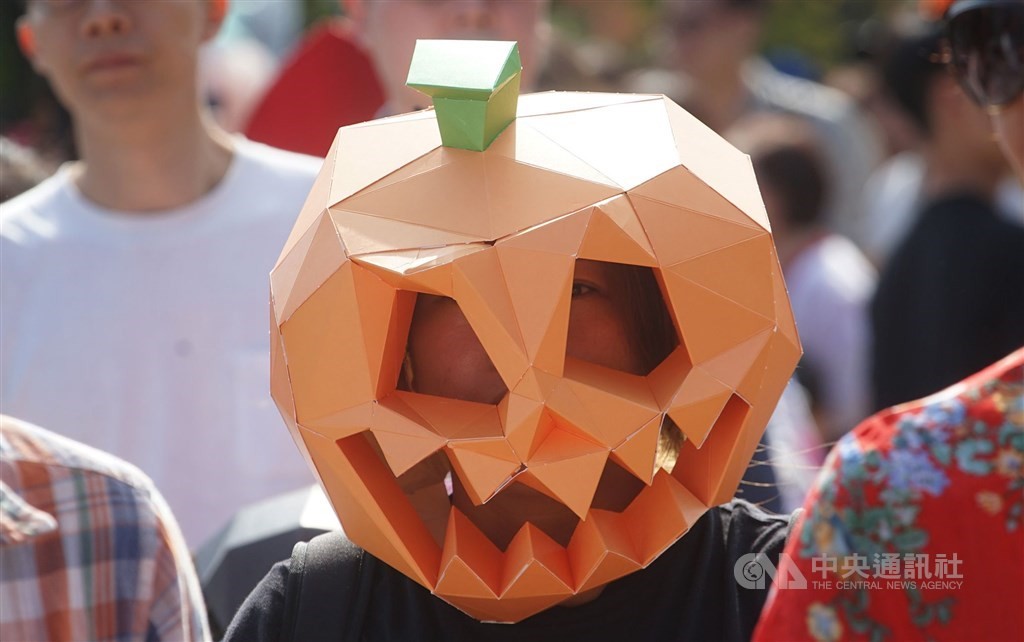 Taipei's annual Tianmu Halloween Festival, which usually attracts more than 200,000 attendees, will be held over a two day period with trick-or-treat events and costume parties, according to event organizers.

Currently in its 12th year, the festival which has become one of Taiwan's most popular Halloween events, will kick off on Friday night with a parade featuring thousands of participants wearing costumes and marching behind Tienmu Elementary School Symphony Band, according to the Tianmu Marketplace Development Association.

The parade is scheduled to begin at 7 p.m. in front of Shin Kong Mitsukoshi Department Store's Tianmu Branch and proceed along Zhongcheng Road before reaching Dayeh Takashimaya Department Store.

On Saturday, a total of 250 stores and businesses in the Tianmu area will place pumpkin lanterns outside their stores to identify themselves as trick-or-treat destinations.

In addition, the Tianmu Sports Park will host a fair, a concert and several family-friendly activities, from 1 p.m. to 8 p.m., it noted.

The organizers have prepared 5,000 pumpkin baskets to give away for free at Shinkong Mitsukoshi and Dayeh Takashimaya department stores from 1 p.m. Saturday.

In addition, Taipei Children's Amusement Park, a popular destination for young children in the capital city, will also stage Halloween-related events on Saturday and Sunday.

Over the weekend, the park will allow free entry for two people as long as one of them is wearing a Halloween-themed costume, according to the park operator, Taipei Rapid Transit Corporation.

Visitors to the park will also be able to take part in a lottery draw with such giveaways as a flat screen television and video game consoles, it noted.