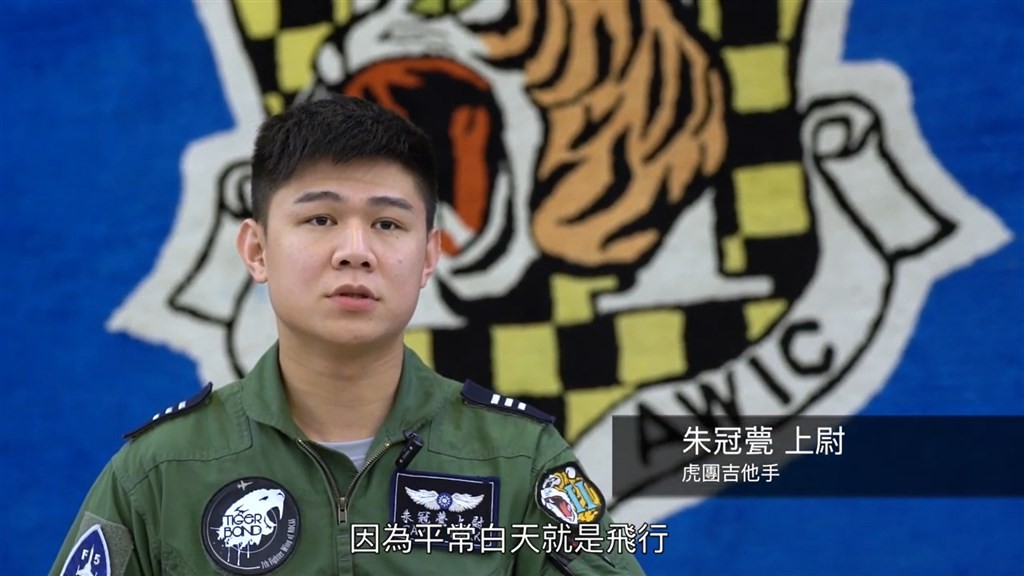 According to a press release issued by the Ministry of National Defense (MND), ground control lost contact with an F-5E fighter jet while it was training off the coast of Taitung. The MND stated that the pilot had successfully ejected from the jet before impact and was soon rescued.

The pilot, identified as Captain Chu Kuan-meng (朱冠甍), suffered an out-of-hospital cardiac arrest (OHCA) and was rushed to Mackay Memorial Hospital for treatment. However, doctors were unable to resuscitate him, and he was officially declared dead at 9:27 a.m., reported CNA.

The MND stated that when Chu realized there was a serious problem with his aircraft, he tried his best to guide the plane away from the nearby settlement to avoid civilian casualties. According to the military, Chu was born in 1991, graduated in the Air Force Academy's class of 2013, and had accumulated 700 hours of flight time.

The F-5E was a joint venture in 1973 between Taiwan's Aerospace Industrial Development Corporation (AIDC) and the Northrop Corporation in which 242 F-5s were each equipped with two J58-GE-21A engines. The first aircraft was delivered to Taiwan's Air Force in 1974, and the planes are still being used for training to the present day.

Chu was the guitarist for the rock band "Tiger Band," which included his fellow pilots at Zhi-Hang Air Base in Taitung. He composed the song "Blue Sky" for the group, according to an interview with the Miltary News Agency in April of this year.

Chu is survived by his parents, wife, and a one-year-old daughter. 
Video of the band Chu played in.