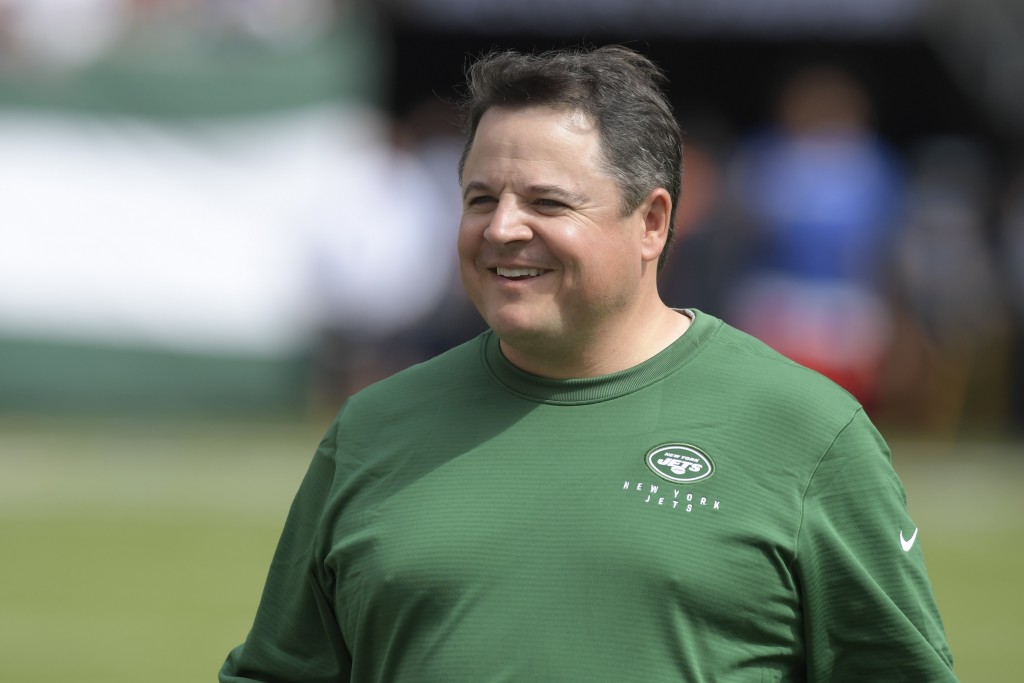 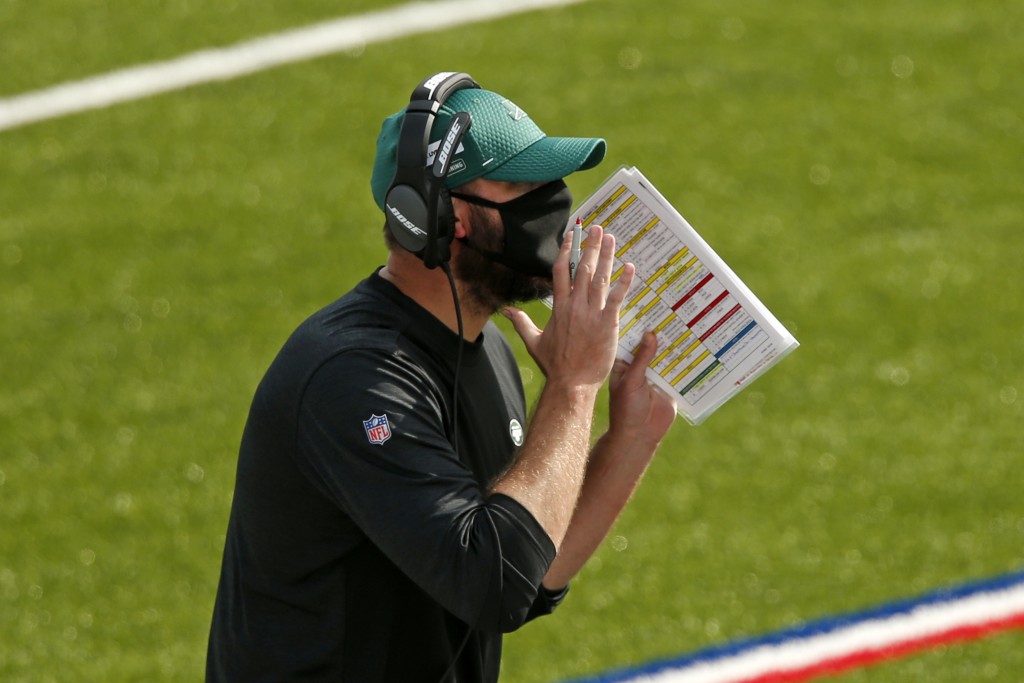 Coach Adam Gase announced Wednesday that his offensive coordinator will call plays for the second straight game after Loggains oversaw the offense in an 18-10 loss last Sunday to Buffalo.

“We’re going to keep it the same,” Gase said.

The Jets will hope for a better result, though. They got off to a promising start under Loggains against the Bills, scoring 10 points on their first three possessions. But, they failed to do much of anything after that and put up just 4 total yards in the second half.

“I just don’t think it’s a one-week thing,” Gase said of handing off the play-calling. “I don’t even really think saying, ‘Hey, there was one week, now we’ll change it back to what we were doing.’ I think I’ve got to see this play out a little bit where other things will pop up. There might be some other things that I noticed that maybe I could get fixed that will help us do things better in the long run.”

Gase has been on the hot seat all season as the Jets have limped to an 0-7 start, and now face the defending Super Bowl champion Chiefs at Kansas City on Sunday. They'll hope to avoid going 0-8 for the first time since the 1996 squad that finished 1-15.

It will be a tough task to get that elusive first win against the Chiefs, and the Jets opened as a 20-point underdog. A big factor in New York's struggles has been the ineptitude of the offense: The Jets rank last in several categories, including points, total yards, yards passing, yards per play, first downs and third-down conversions.

Gase had handled the offensive play-calling in every game the past several seasons, since before he became Denver's offensive coordinator in 2013. He acknowledged it was a “different” experience for him not calling the plays last Sunday, and he offered a couple of thoughts to Loggains.

“When you call plays, you’re making a lot of decisions very quickly, in a short period of time,” he said. “I mean you don’t have a lot of time to think, it’s all reaction and your brain is going nonstop. When you’re not calling plays and all of a sudden you’re more viewing, you can really be specific about your suggestions.”

Gase wanted to be sure he wasn't being overbearing or overstepping his bounds, and left most of the decisions on offense to Loggains and the assistants.

“Those guys were doing a good job communicating as an offensive staff and they were talking through stuff,” Gase said. "There were some plays that we had opportunities on, we didn’t necessarily execute. So, it wasn’t really the play call in those situations. It was the right play call — we’ve just got to finish the play differently. That’s why I was trying to stick to what we were doing instead of just being like, ‘Oh, call this.’

“I didn’t feel like it was a play-call thing that was going on why we didn’t have success. We have to still execute whatever is called.”

NOTES: WRs Jamison Crowder (groin) and Breshad Perriman (concussion protocol), K Sam Ficken (groin), LB Jordan Jenkins (ribs/shoulder) and S Bradley McDougald (shoulder) were not expected to practice. ... Gase said the Jets are hoping Crowder, who missed the game against Buffalo, will progress through the week and play at Kansas City. ... The team will also decide on Ficken by Friday. Sergio Castillo could be elevated for the second straight game if Ficken can't go. ... Gase indicated McDougald's shoulder injury could be serious and he could miss the game. ... QB Sam Darnold (shoulder), LT Mekhi Becton (shoulder), RB Frank Gore (hand), G Alex Lewis (shoulder), OL Josh Andrews (shoulder) and LB Blake Cashman (hamstring) were expected to be limited. ... Second-year DL Quinnen Williams has been the subject of trade rumors, but Gase said the team's official position is that the 2019 first-rounder is “going to be here” and added the reports “are false.” Gase said the Jets have no plans to trade Williams, and added that GM Joe Douglas indicated that to Williams and his agent.