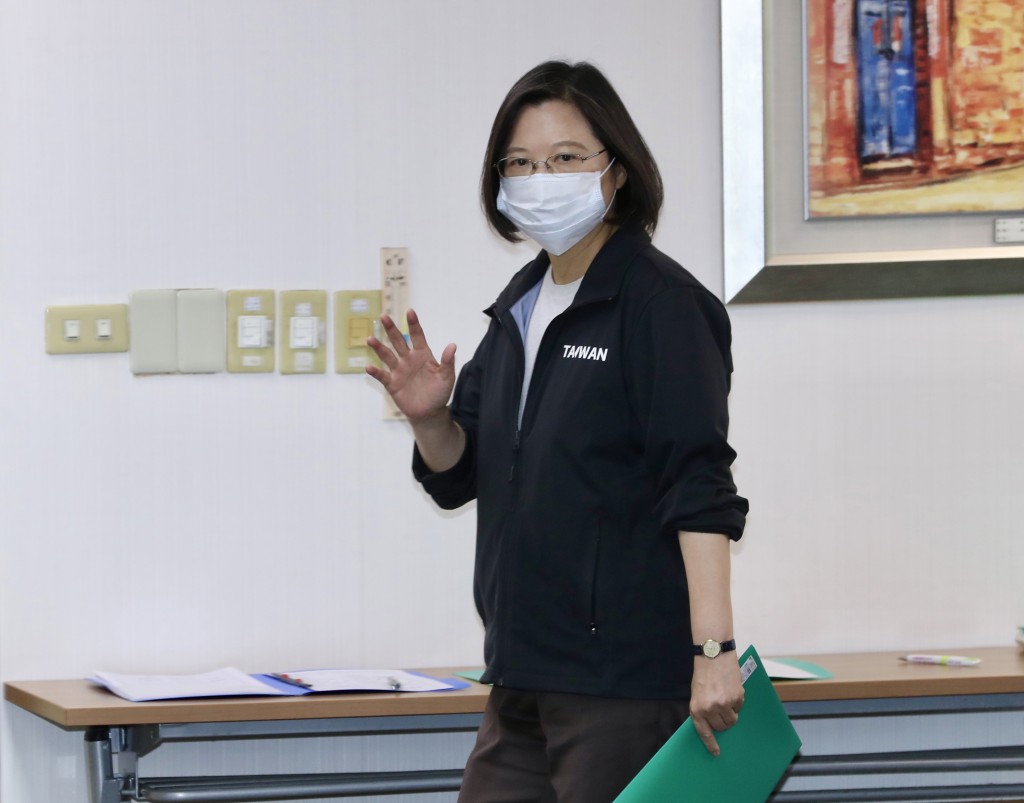 TAIPEI (Taiwan News) — Taiwan President Tsai Ing-wen (蔡英文) said her administration will continue to promote closer ties with the United States no matter who wins in the U.S. presidential election next week.

“No matter which party’s candidate wins the election, Taiwan will continue strengthening its relationship with the U.S. while upholding the values of freedoms and democracy,” Chou Chiang-chieh (周江杰), a spokesperson for the ruling Democratic Progressive Party (DPP), cited Tsai as saying. The party convened on Wednesday afternoon (Oct. 28) to discuss the potential results and impact of the upcoming election.

Regardless of next week's outcome, Taiwan will continue pushing for collaboration with the U.S. and other countries that share similar values, remarked the president who also chairs the DPP. Taiwan is committed to preserving peace, stability, and prosperity across the Indo-Pacific region and safeguarding its own democracy and freedom, she added, according to Chou.

The Tsai administration has contended that it does not choose between the Republican and Democratic parties, even though ties between Taiwan and the U.S. are considered to have reached an all-time high under the Trump administration.

This was the main contributing factor to a recent poll that showed a majority of Taiwanese favoring Trump's re-election, according to You Ying-long (游盈隆), president of the Taiwanese Public Opinion Foundation (TPOF). However, the survey launched by the TPOF also indicated that more than half of Taiwanese were unconcerned about any potential souring of Taiwan-US ties were former Vice President Joe Biden to win the election.

Taiwan’s Representative to the U.S. Hsiao Bi-khim (蕭美琴) said in a recent TV appearance that as the envoy for the Taiwanese government, she would not take sides. For the past forty years, she noted, the government has tried to make friends with both the Republicans and Democrats and the practice will remain after the election. 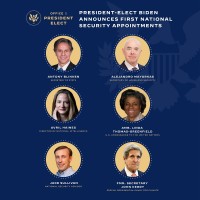