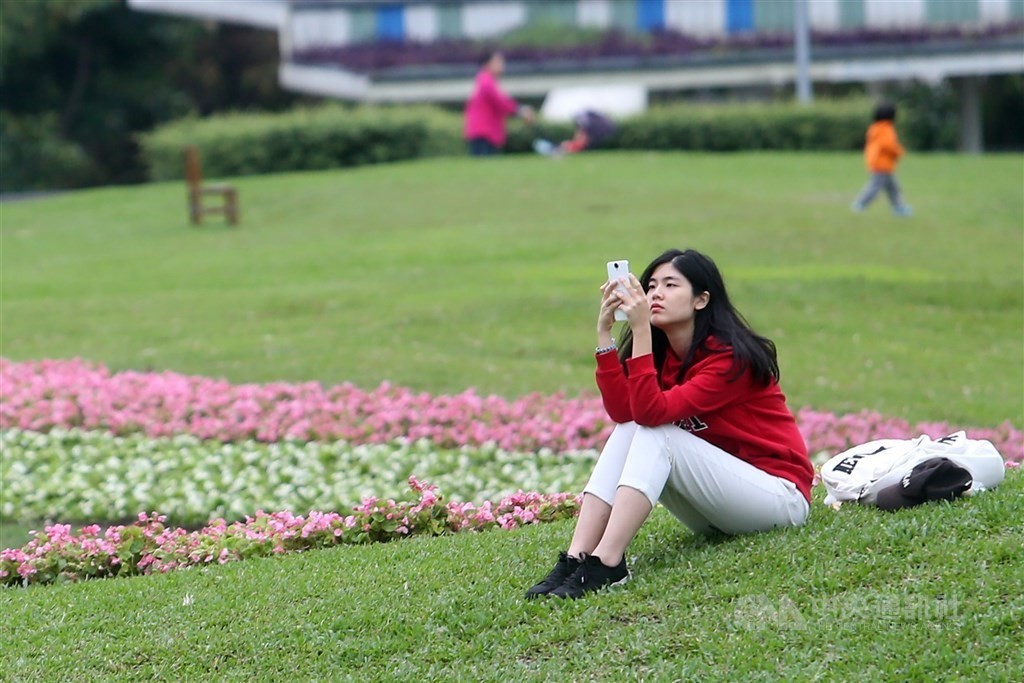 The Central Weather Bureau (CWB) has forecast partly cloudy to sunny weather across most of Taiwan for Wednesday.

Keelung, eastern parts of Taiwan, the Hengchun Peninsula in the south, and mountainous areas in the Greater Taipei area will see sporadic rainfall on Wednesday, the CWB forecast.

Daytime highs are expected to range from 25 to 27 degrees Celsius areas north of Taoyuan and Yilan and Hualien counties in the east and hit up to 32 degrees in central and southern Taiwan, the CWB forecast.

From Thursday to Saturday, rain will be seen in northern and eastern Taiwan as those areas come under the influence of northeasterly winds, while the weather will remain partly cloudy to sunny throughout the rest of Taiwan, the CWB said.

Taiwan is unlikely to be affected by Typhoon Molave, which was located about 1,370 kilometers southwest of the southernmost point on Taiwan as of 2 a.m. Wednesday and headed toward central Vietnam, according to the bureau.

Another storm forming not far from Guam -- currently identified as tropical depression TD22 -- should turn into a tropical storm later Wednesday but is not likely to affect Taiwan because its course will be similar to that of Typhoon Molave, according to meteorologist Wu Der-rong (吳德榮).

The forming storm will pass through the central Philippines before entering the South China Sea, Wu forecast.