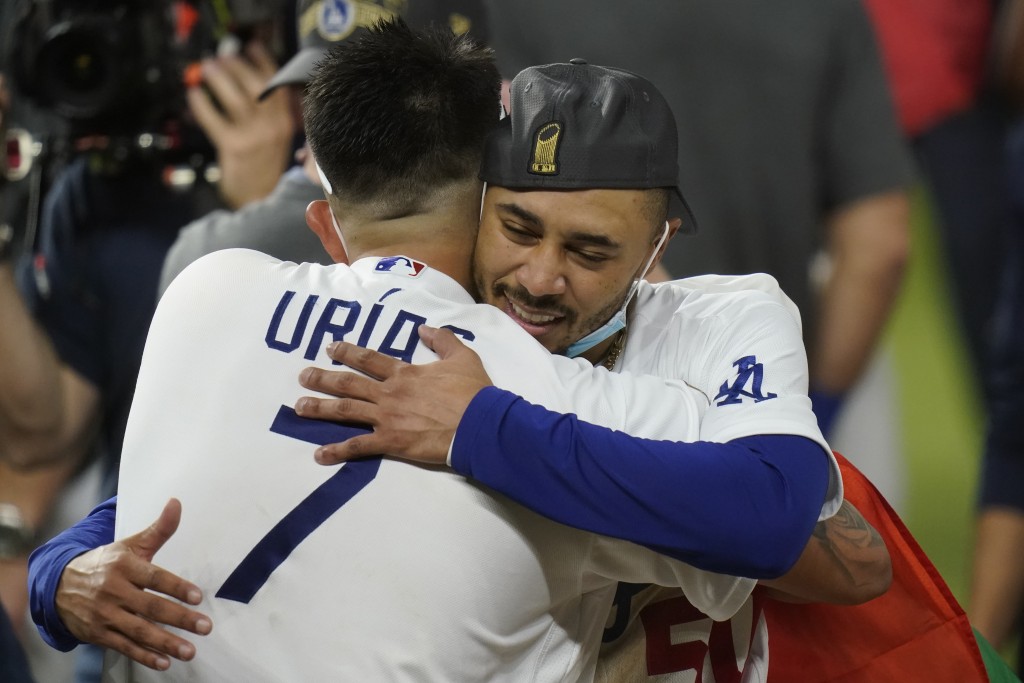 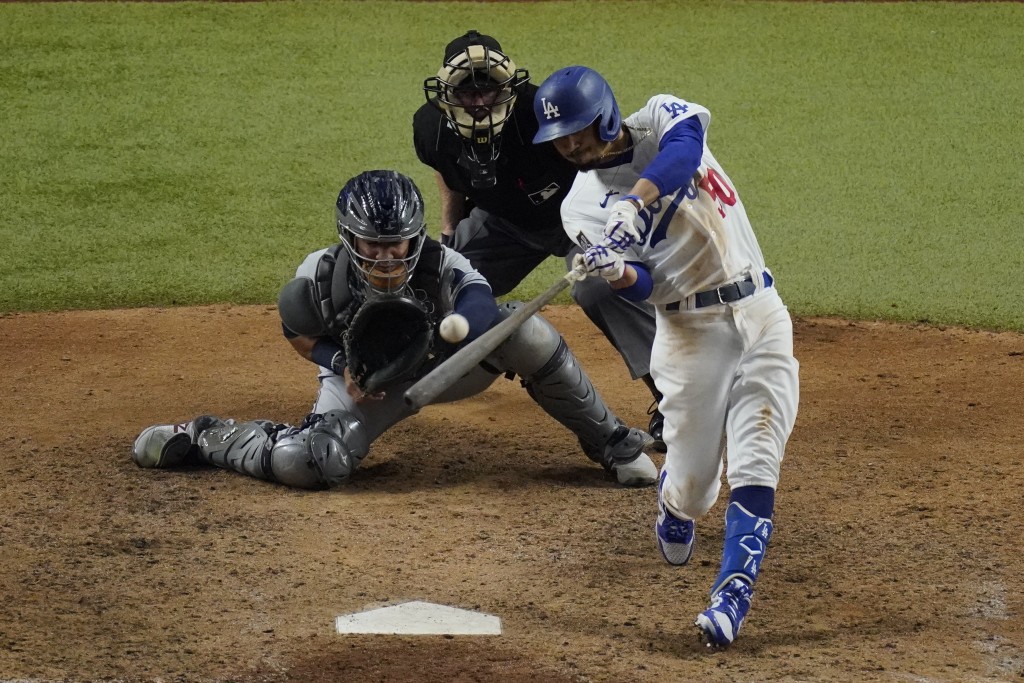 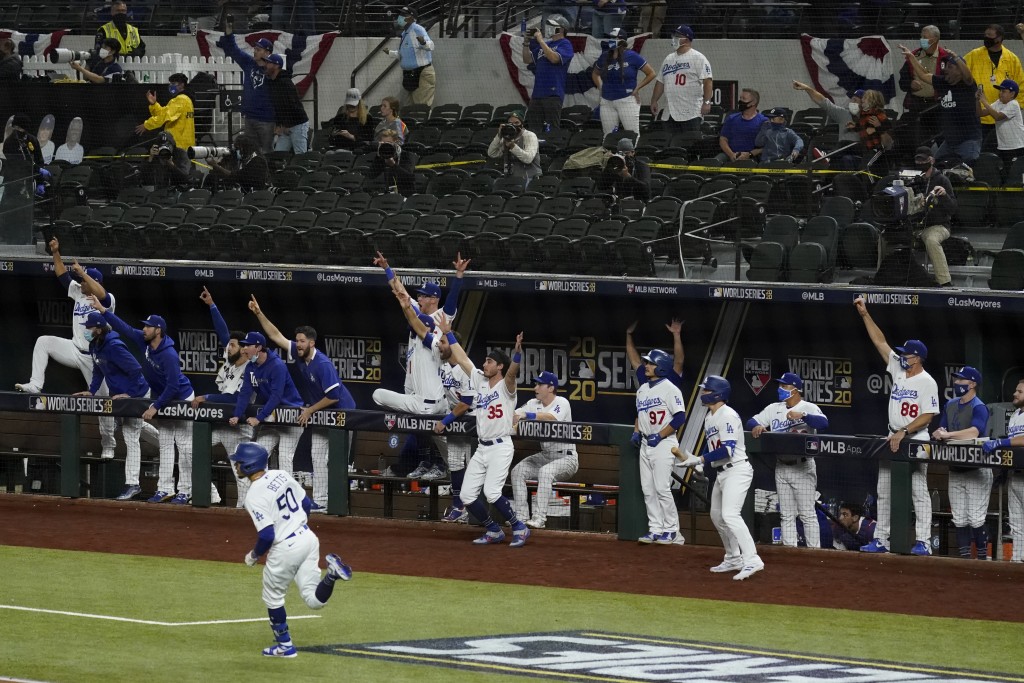 Mookie Betts was a difference-maker for the Dodgers in his first season in Los Angeles.

The speedy outfielder bolted from third for the go-ahead run on Corey Seager’s infield grounder in the sixth and led off the eighth with a punctuating homer Tuesday night, helping the Dodgers beat the Tampa Bay Rays 3-1 to claim their first World Series championship since 1988.

It is Betts’ second World Series title. He starred for the Boston Red Sox when they beat the Dodgers for the title in 2018.

Betts will be around to help the Dodgers for years to come. He signed a 12-year contract with the team after the club acquired him from Boston in February.

“I was traded to help get us over the hump and I just used that for my fuel,” he said.

After striking out twice, Betts doubled in the sixth to set up Seager. Betts added his homer in the eighth.

“We needed to scratch another run right there for a little insurance,” he said. “However it happened, it just needed to happen.”

LeBron James, who helped the Los Angeles Lakers win the NBA championship earlier this month, tweeted after the game that Betts is worth “EVERY SINGLE CENT!!!!!!”