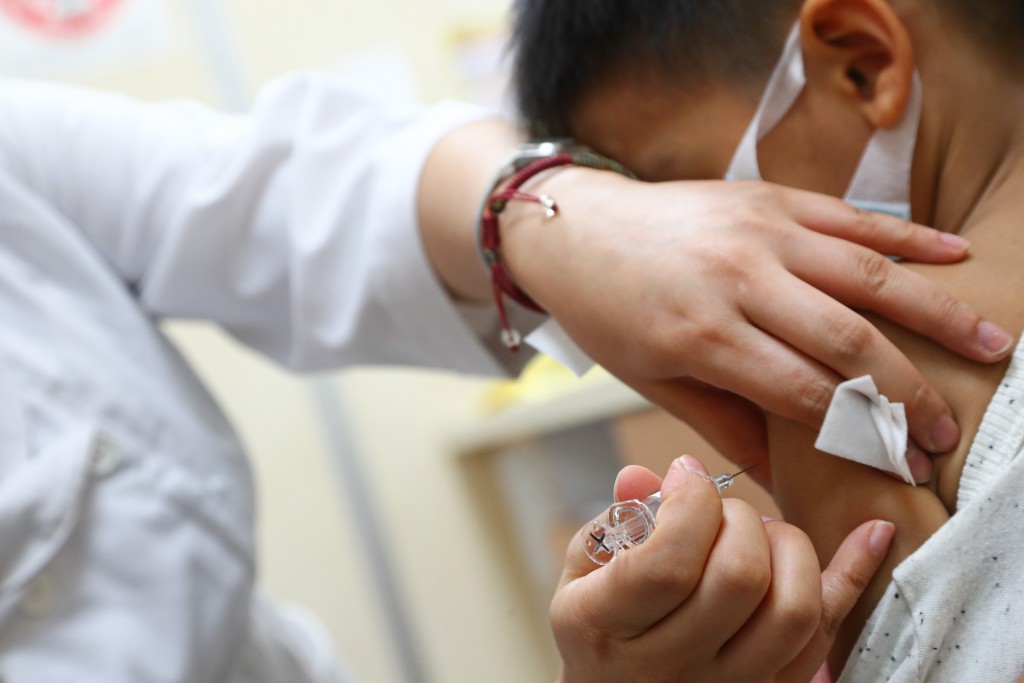 TAIPEI (Taiwan News) — Taiwan’s health authorities on Tuesday (Oct. 27) ruled out influenza vaccination as the cause of death for four seniors who died after receiving a flu jab.

Seeking to allay public fears about the safety of the shots, Central Epidemic Command Center (CECC) head Chen Shih-chung (陳時中) stated at a press conference that the four cases had died of chronic conditions, including cardiovascular disease, and that their deaths are not believed to be related to the vaccine.

On the status of a 51-year-old man in Taichung, who was admitted into intensive care for the rare Guillain-Barre syndrome (GBS) less than two weeks after getting a flu vaccine, CECC advisory specialist panel convener Chang Shan-chwen (張上淳) said no correlation between the man's illness and the vaccine had been established yet. More tests would be needed to clarify the issue, CNA cited him as saying.

Around 4.3 million of the government-funded shots had been administered as of Monday (Oct. 26), with 76 cases reported of recipients experiencing adverse reactions, including 25 serious ones. This rate is considered normal and does not necessitate a halt to the program, Chen pointed out.

The CECC urged people to seek treatment should they exhibit concerning symptoms after being vaccinated, such as sustained fever for over 48 hours, difficulty breathing, or rapid heartbeat.

The Taiwan Centers for Disease Control has cautioned five types of people against getting an influenza vaccine: 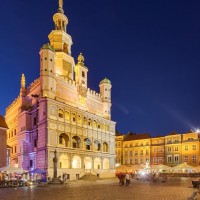 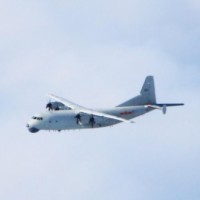