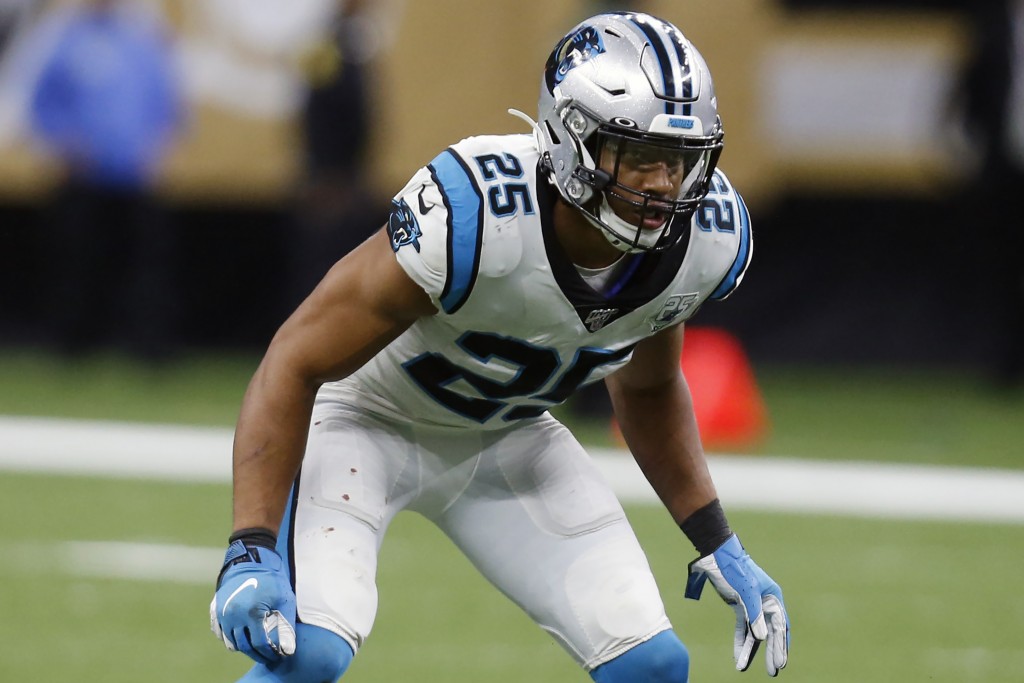 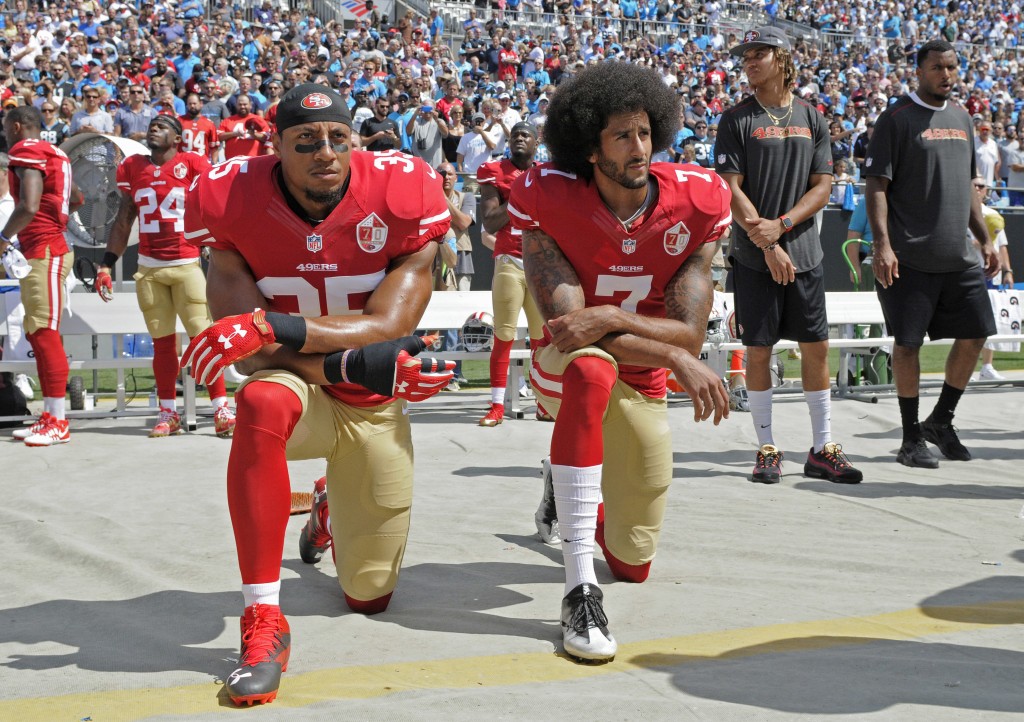 Washington (2-5) lost safety Landon Collins to a season-ending Achilles tendon injury in a win over Dallas on Sunday. Rookie Kamren Curl, a seventh-round pick, will replace him for now.

“I just don’t think playing on the practice squad is reflective or indicative of my career,” Reid said in a phone interview on Tuesday.

A first-round pick by San Francisco in 2013, Reid went to the Pro Bowl in his rookie season. He joined Colin Kaepernick in 2016 when the former star quarterback took a knee during the national anthem to protest police violence, racism and social injustice.

Kaepernick hasn’t played in the league since that season and Reid sat out the first three weeks of the 2018 season before Carolina signed him. Both players filed collusion grievances against the NFL and settled their cases in February 2019.

Rivera also added: “If we didn’t (have Collins), believe me, I’d call him. I think he’s a guy that has the ability to play in this league and hopefully, if somebody needs a strong safety, he’s a guy they would call.”

Washington had a need and made the call but only for a practice squad spot.

Reid has been working out and waiting for an opportunity to join a team’s active roster. He said he was told Washington wants to give Curl a shot at starting.

“I'm just not in a place to play on the practice squad right now,” Reid said, adding that he texted Rivera to let him know his decision. “If they go a different direction, I'll be ready.”

Despite a losing record, Washington is a contender in the NFC East. The first-place Eagles are 2-4-1 and lost at Washington in Week 1.

Reid had 130 tackles, four sacks, six passes defended, two fumble recoveries and a forced fumble in 2019. The tackles and sacks are the most by a Panthers safety in one season.