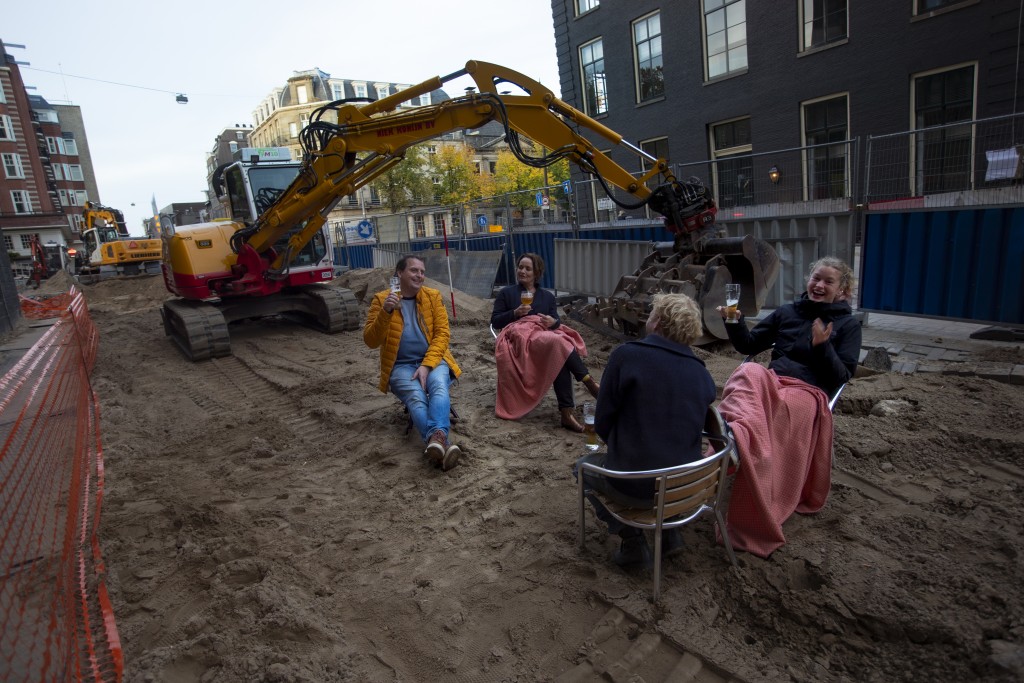 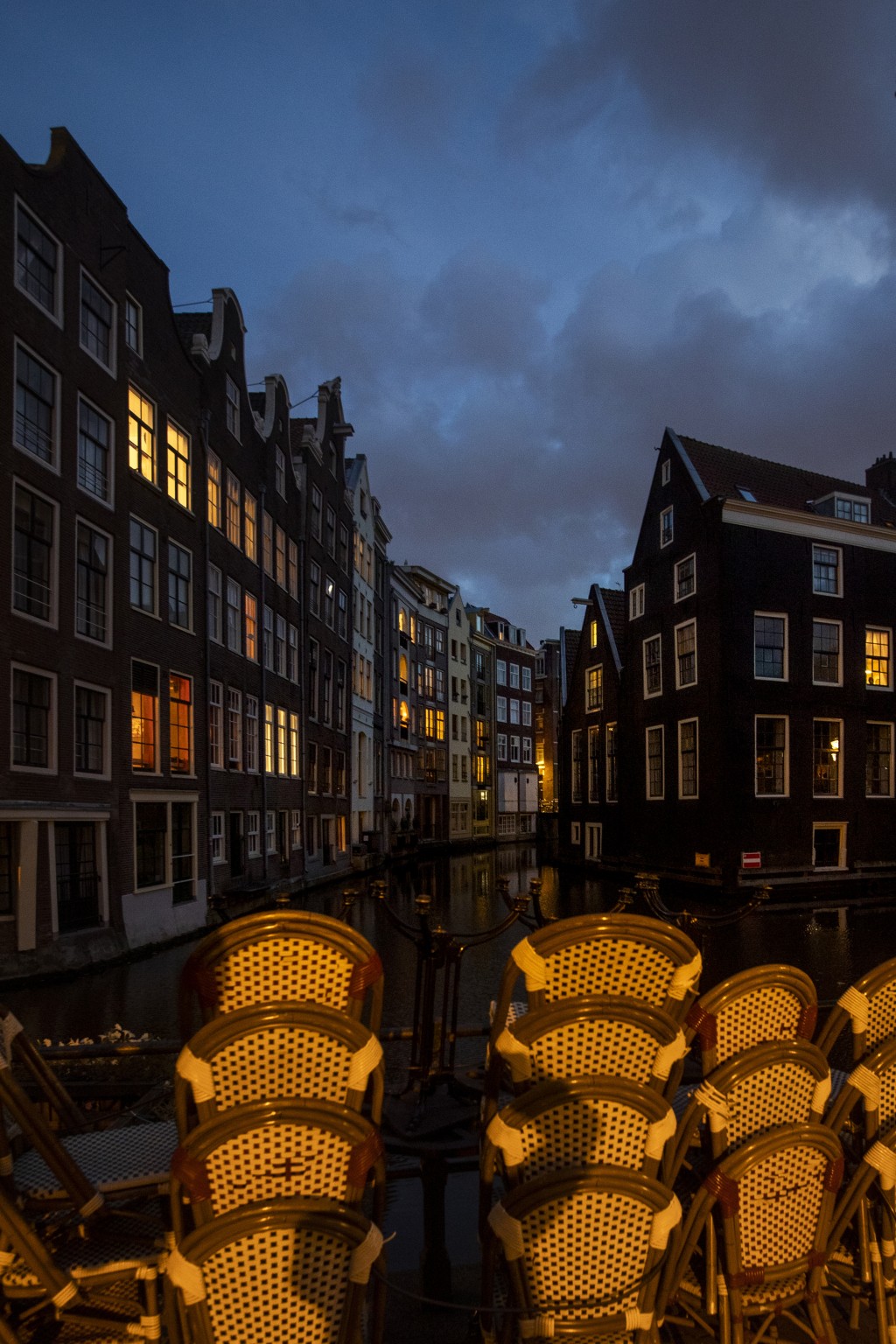 THE HAGUE, Netherlands (AP) — The Netherlands' current partial lockdown, introduced two weeks ago amid sharply rising coronavirus infections, will likely remain in place until December, the Dutch prime minister and health minister said Tuesday, but they did not announce any new restrictions.

“What we don't want to do is now overshoot while it's not necessary,” Prime Minister Mark Rutte said in a nationally televised press conference. “But if it is necessary, we will be prepared to impose further measures.”

Rutte said that “all scenarios are on the table and are being evaluated — up to and including a full lockdown” if the current restrictions do not turn the tide of infections.

Two weeks ago, the government ordered all bars and restaurants to close as part of a package of measures. At the time, Rutte said the measures would likely be in place for at least four weeks.

Health Minister Hugo de Jonge said Tuesday that they would likely remain in place into December.

Rutte's comments came after the Dutch public health institute reported that the number of people confirmed to have COVID-19 in the Netherlands rose by 22% to 67.542 over the last week.

The institute said that the growth in positive tests is slowing slightly, likely a result of lockdown measures imposed by the government in recent weeks.

Even so, Dutch hospital intensive care units are so stretched by the surging number of COVID-19 patients that they have begun airlifting patients to German hospitals.

The percentage of positive tests rose to 17.9% compared to 15.2% a week earlier. Intensive care unit admissions rose by 333, compared to an increase of 287 in the previous week.

The government also announced a new package of support Tuesday for businesses struggling to survive restrictions aimed at reining in the coronavirus pandemic.

The new financial lifelines are worth some 500 millions euros ($590 million). They come on top of billions of euros the government already has pledged to businesses ranging from national flag carrier KLM to small restaurants.

Among measures in the latest package are contributions to help bars and restaurants and organizers of events such as music festivals and funfairs survive the slump in business caused by government restrictions.