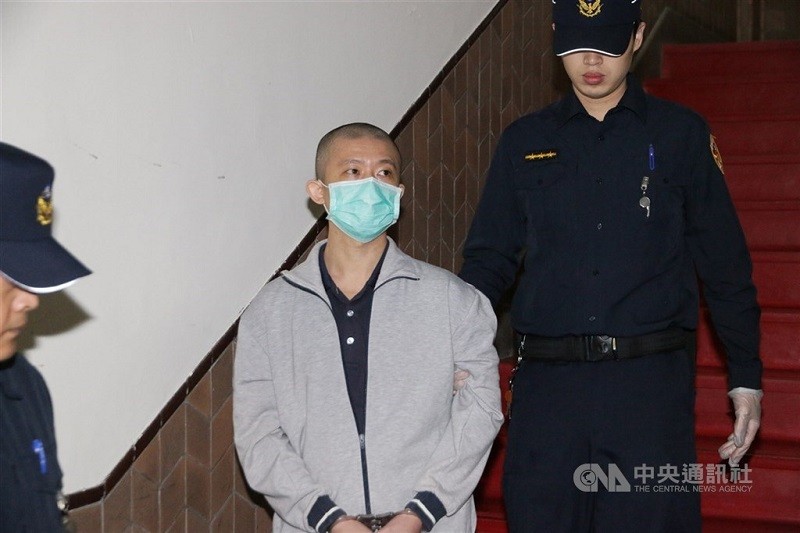 The ruling sends the case back to the Taiwan High Court for a retrial, setting the stage for the perpetrator to once again face the prospect of capital punishment, according to a CNA report.

Chen was indicted in August 2018 on charges of murder and sexual assault in addition to abandoning and destroying a corpse.

The victim, surnamed Kao (高), was a female member of an archery class Chen organized and taught on the lawn of Taipei's Huashan 1914 Creative Park.

On May 31, 2018, Chen and Kao spent time together and consumed alcohol. Chen admitted that he tried to rape Kao while she was sleeping and that her resistance upon waking stirred him to further violence.

Chen strangled Kao, dismembered her body, and scattered it around a remote part of Yangmingshan National Park. He then spent the money he found in her purse.

The defendant admitted to murder and other crimes during the investigation but denied having raped Kao. However, during the trial, Chen recanted his confession and claimed that Kao was killed by a Taiwanese man named "Eric," insisting he had helped dismember and dispose of the body.

The implausible story was dismissed by the Taipei District Court, and Chen was convicted on multiple counts and sentenced to death in August 2019.

In the second trial, however, the Taiwan High Court held that Chen had confessed to the crimes he had committed as well as the location he had dumped the body. He later led police to the remains, which enabled investigators to cement their case with physical evidence.

The Taiwan High Court had ruled that in light of the mitigating factor of Chen's confession, the second trial could not maintain the death penalty, thereby reducing the punishment to life imprisonment.

The Supreme Court countered that Chen had several times misled the investigation by giving false information, and it ruled that the lower court had failed to consider this when it decided to reduce the punishment. Therefore, the highest court in the land revoked the lower court’s ruling and demanded a retrial. 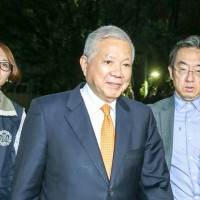 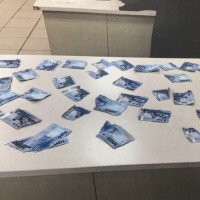 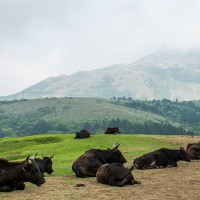 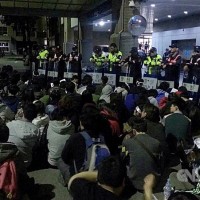