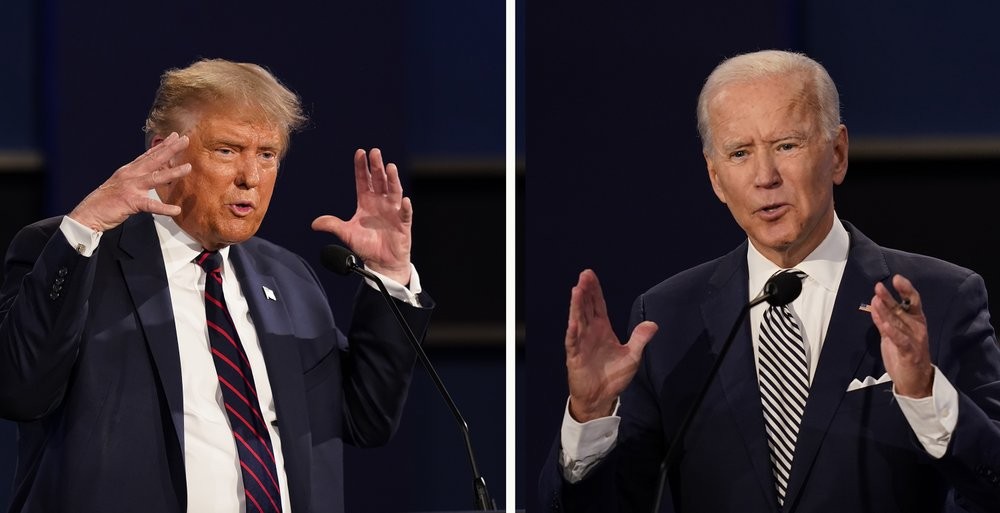 TAIPEI (Taiwan News) — As former Vice President Joe Biden continues to lead U.S. President Donald Trump in the polls a week before the election, a new survey released on Tuesday (Oct. 27) shows that a majority of Taiwanese are not worried that the warmer ties with the U.S. would fray if Biden wins.

The Trump administration faces serious headwinds as the election draws near, including a new high of daily COVID-19 cases, a rising death rate, and increasing long-term jobless figures caused by the pandemic. As of Tuesday, confirmed coronavirus cases in the U.S. have surpassed 8 million, the highest in the world.

The Taiwanese Public Opinion Foundation (TPOF, 台灣民意基金會) released the poll on Tuesday, which shows 53 percent of respondents hoping Trump wins again and 32 percent saying otherwise, with a 21 percent difference. However, when asked whether they are worried about bilateral relations turning sour if Biden wins, only 38 percent expressed concern while 54 percent are not worried about US-Taiwan ties.

The poll was conducted by Focus Survey Research (山水民意研究) from Oct. 19-20 via telephone and included 1,080 effective responses. The survey was commissioned by TPOF.

The margin of error associated with this sampling is plus or minus 2.98 percent with a 95-percent confidence interval.