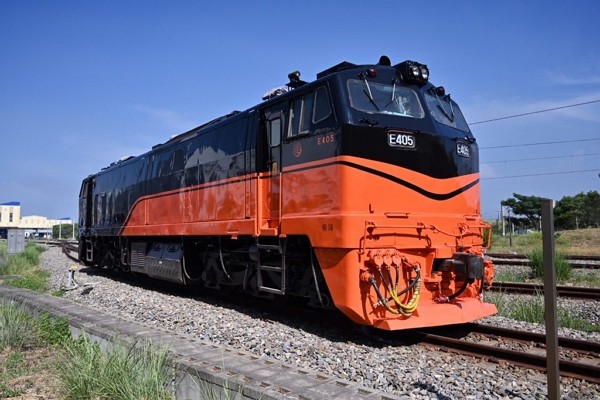 Work to electrify the South Link line will be completed and the line will be fully operational by Dec. 23, according to the TRA.

The 123.4-kilometer line is the final section of the country's rail network that has yet to be fully electrified. It connects the southern county of Pingtung and Taitung County in the east.

Once the electrification project is completed, the introduction of Tze-Chiang express trains on the line is expected to cut travel time between the two counties from two hours to around 90 minutes, the TRA said.

The express trains will also increase passenger capacity on weekdays by 7 percent and weekend capacity by 13 percent, the TRA continued.

Besides switching out a portion of the existing diesel locomotives for electric trains, the TRA said it will also increase the number of trains serving the southern end of the country between eastern and western Taiwan so that fewer passengers will have to make transfers.

The project to electrify the South Link line began in 2014 and is separated into two sections.

The section between Chaozhou and Fangliao townships in Pingtung was fully electrified in 2019, while work to electrify the remaining section between Fangliao and Jhihben Station in Taitung began in April this year. 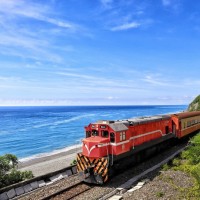