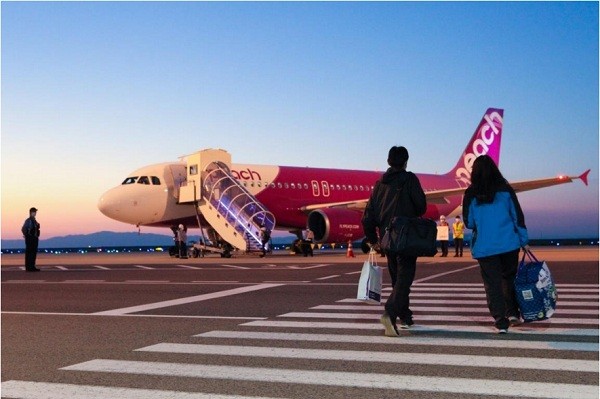 While still heavily affected by the COVID-19 pandemic, several other airlines have begun to resume the operation of their flight routes. Peach has chosen Taiwan as its first international destination to reopen.

Due to restrictions on using public transportation after arriving at the airport, Peach said it is working with a local transport company to pick up passengers arriving at Taoyuan International Airport and transport them to the downtown area of Taipei.

In addition, Peach will soon provide the same service at Kansai Airport, Haneda Airport, and Narita Airport for passengers arriving in Japan. Bookings can be made on the company's website.

Peach has also provided a link to a page summarizing restrictions and precautions to take when traveling to and from Taiwan. 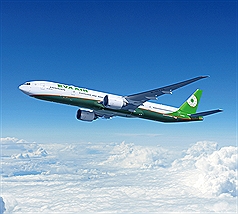