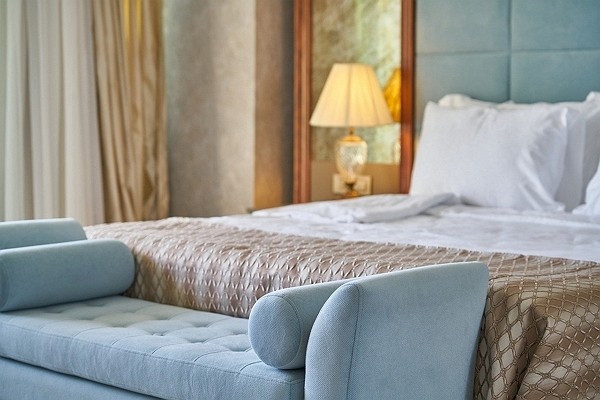 TAIPEI (Taiwan News) — As the government's travel subsidy program is set to only last until Saturday (Oct. 31), nearly 400 hotels in Taiwan have decided to give out 10 million accommodation vouchers to keep business alive.

During a press conference on Tuesday (Oct. 27), Central Taiwan Tourism Industry Alliance (中台灣觀光產業聯盟協會) Chairman Huang Jeng-tsung (黃正聰) announced that 10 million NT$500 (US$17.5) vouchers will be distributed to local travelers as an extension of the government's stimulus measures. He said the public can apply for the vouchers online and use them at participating hotels, including many in the eastern part of the country.

Huang pointed out that upcoming bookings for Taiwanese hotels have barely surpassed 30 percent for November and that many owners are concerned about not being able to break even without the government's subsidies. He expected at least 100 more hotels to sign up for the promotional incentive and he hopes the government can invest another NT$4 billion (US140 million) in the hotel industry to generate profits, reported CNA.

Chang Jung-nan (張榮南), head of the National Hotel Association, also urged more support from the government. He noted that more than 1,000 lodging businesses in Taiwan will be forced to shut down by the end of the year due to the coronavirus pandemic, reported UDN.

According to ETtoday, 117 hotels along the Taiwanese east coast have signed up to participate in the promotion. Meanwhile, 21, 29, and 17 hotels in Taipei, Taichung, and Kaohsiung, respectively, have also joined the program.

Taiwanese can either register for the electronic vouchers online or wait for the physical ones, which will be distributed at a later date. The vouchers will be valid from November until the end of next year.