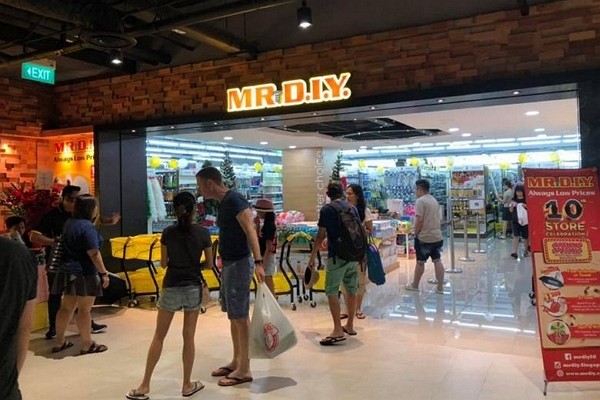 Shares in the Philippines’ second-largest IPO and Malaysia’s largest offering in more than three years had a mixed debut on Monday, as analysts pointed to expansion concerns in pandemic-hit markets.

Converge ICT Solutions Inc CNVRG.PS, a Philippine fiber broadband provider, fell as much as 11.2% and ended 9.4% lower, while shares in MR D.I.Y. Group Bhd MRDI.KL, the Malaysian home improvement retailer, recovered to end the day 9.4% higher after briefly dropping as much as 6.25%.

The Southeast Asian IPO market has been hit by underperforming stocks and currencies, but companies in the region have raised $7.1 billion so far this year, led by Thailand, up 21% from the same period a year ago, according to data from Refinitiv.

“I like the growth story of the company, except for the IPO price. They are vulnerable to missteps, like if the execution is not as good as expected,” she said.

“If COVID-19 were to go out of control and they may be forced to close down or retail traffic in malls could decline substantially, that would hit their revenue,” he said.

Saurabh Agarwal, a partner at Warburg Pincus, the largest institutional shareholder of Converge, noted “a multi-year runway for growth based on how underserved and underpenetrated the market is.”

Converge will use the proceeds to roll out its network to tens of thousands of local communities, while MR D.I.Y. aims to repay bank loans.

“Our funds are secured until 2025. We don’t need to come back to the exercise anymore,” Dennis Anthony Uy, chief executive of Converge, told ANC news channel.

MR D.I.Y. CEO Adrian Ong told a virtual news conference that the company was on track to add 307 new stores in the next two years to its existing 674 stores in Malaysia and Brunei. 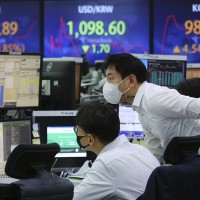 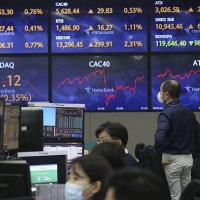 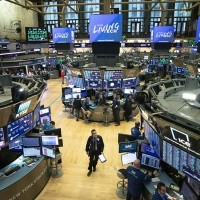 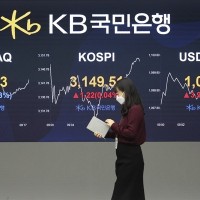