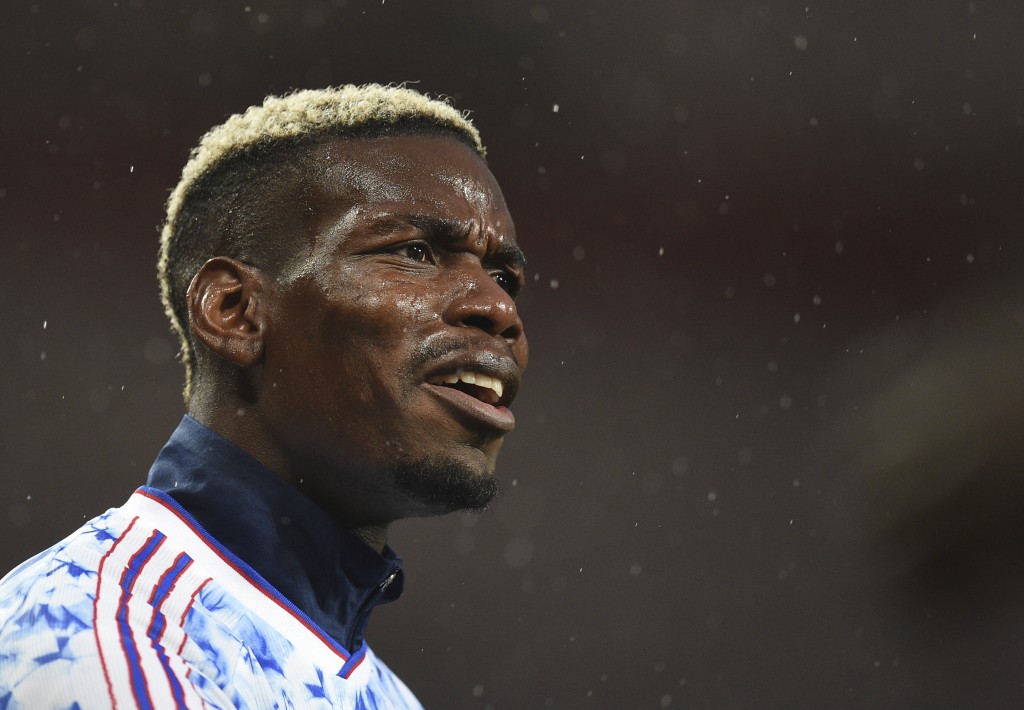 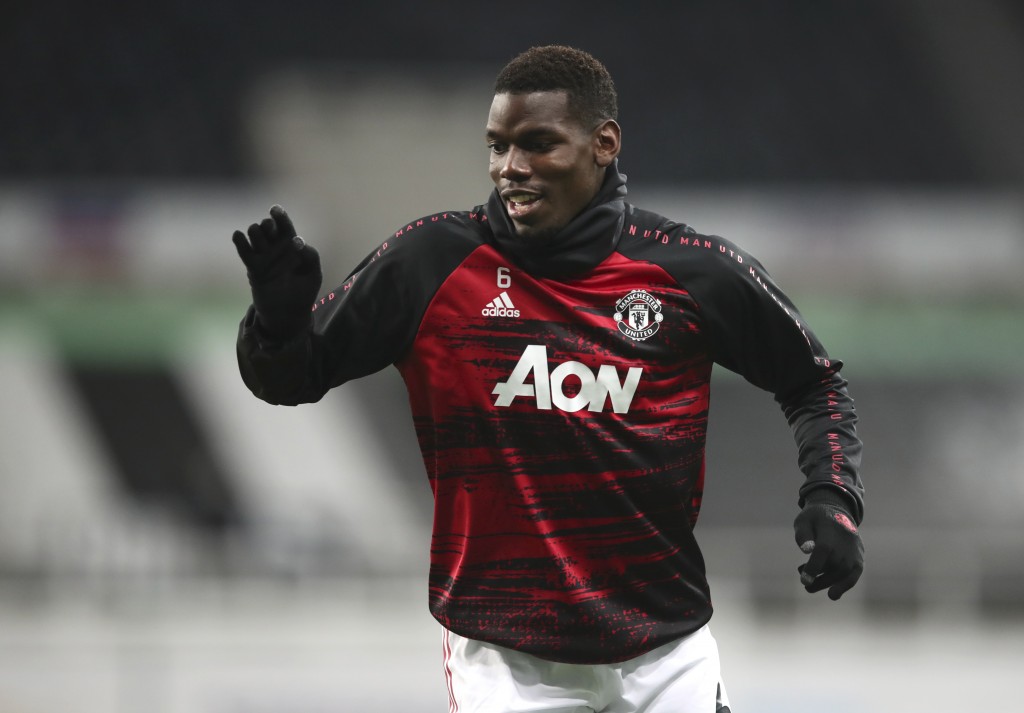 MANCHESTER, England (AP) — France midfielder Paul Pogba lashed out at a British tabloid on Monday and said he is taking legal action against media outlets who have reported that he is quitting international soccer.

Using what it called “various Middle Eastern news sources,” British newspaper The Sun reported that Pogba would stop playing for France’s national team because of comments made by the country’s president, Emmanuel Macron, about Islam.

The Manchester United player, who is a practising Muslim, said he is “appalled, angry, shocked and frustrated” at being the subject of “fake headlines” amid current events in France.

In a post on Instagram, Pogba put a sticker saying “UNACCEPTABLE FAKE NEWS” over a screenshot of the article published by The Sun.

Pogba said the reports had created “a gossip chain without caring it affects people’s lives and my life.”

The Sun said Monday it had amended the original version of the article.

Macron this month denounced what he called an “Islamist terrorist attack” against a history teacher decapitated in a Paris suburb and urged the nation to stand united against extremism.

“I am against any and all forms of terror and violence,” Pogba wrote in his Instagram post. “My religion is one of peace and love and must be respected.”

Pogba has played 72 times for France and was a member of its World Cup-winning team in 2018.