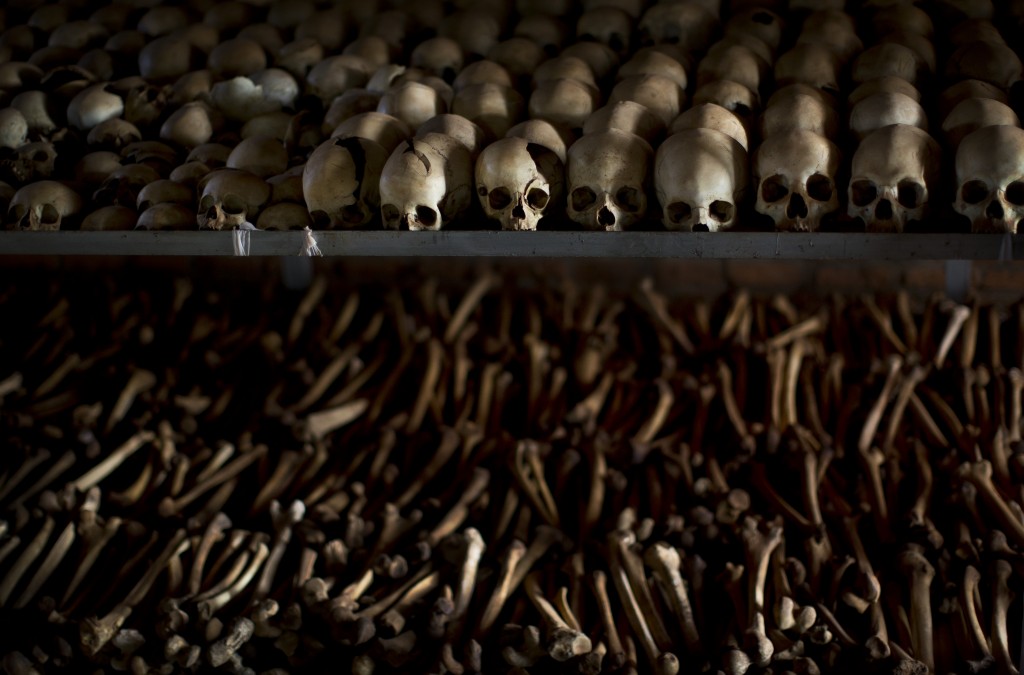 THE HAGUE, Netherlands (AP) — An 87-year-old Rwandan arrested in France was transferred to the custody of a United Nations court in the Netherlands on Monday, nearly 23 years after he was first indicted for his alleged involvement in the 1994 genocide in his country, the court announced.

Félicien Kabuga is charged with offenses including genocide, complicity in genocide, incitement to commit genocide and the crimes against humanity of extermination and persecution, the U.N.'s International Residual Mechanism for Criminal Tribunals said in a statement. He faces a maximum sentence of life imprisonment if convicted.

Kabuga was arrested outside Paris in May on a warrant issued by the mechanism, a U.N. court that deals with cases remaining from now-closed temporary courts that prosecuted atrocities committed during the Balkan wars of the 1990s and the Rwandan genocide.

He allegedly armed and incited militias involved in the genocide when more than 800,000 ethnic Tutsis and moderate Hutus who tried to protect them were slaughtered. He denies the charges.

The mechanism has branches in The Hague and Arusha, Tanzania. Kabuga is wanted in Arusha, but authorities agreed to send him from Paris to The Hague for health checks to establish if he is fit to fly to Africa amid concerns about his health and the coronavirus pandemic.

A date for Kabuga's arraignment was not immediately set.