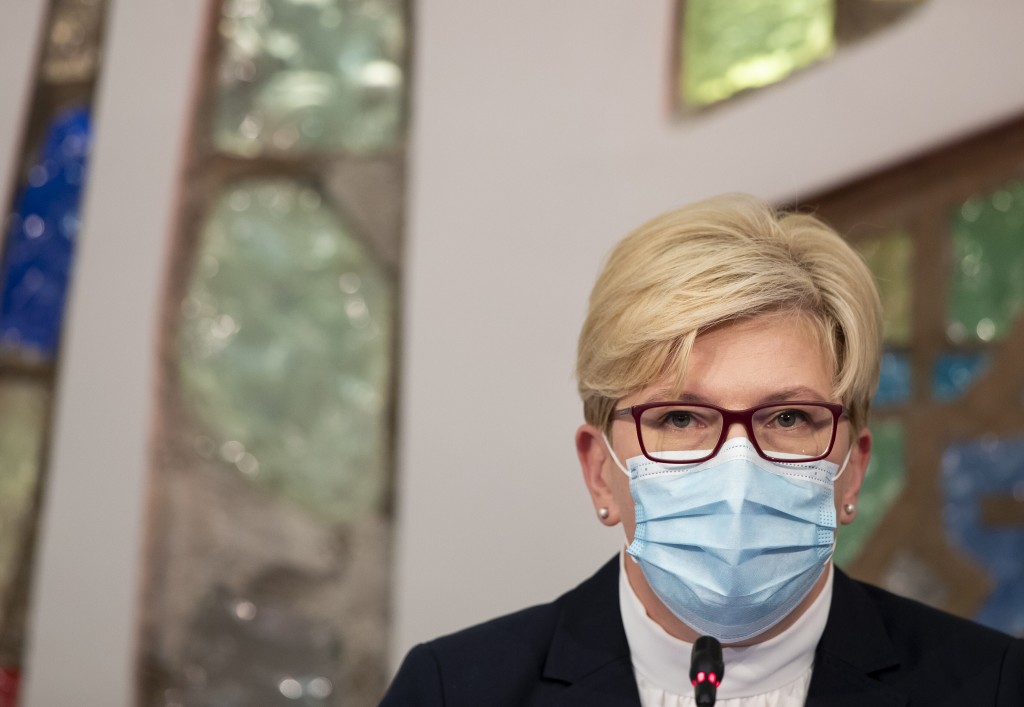 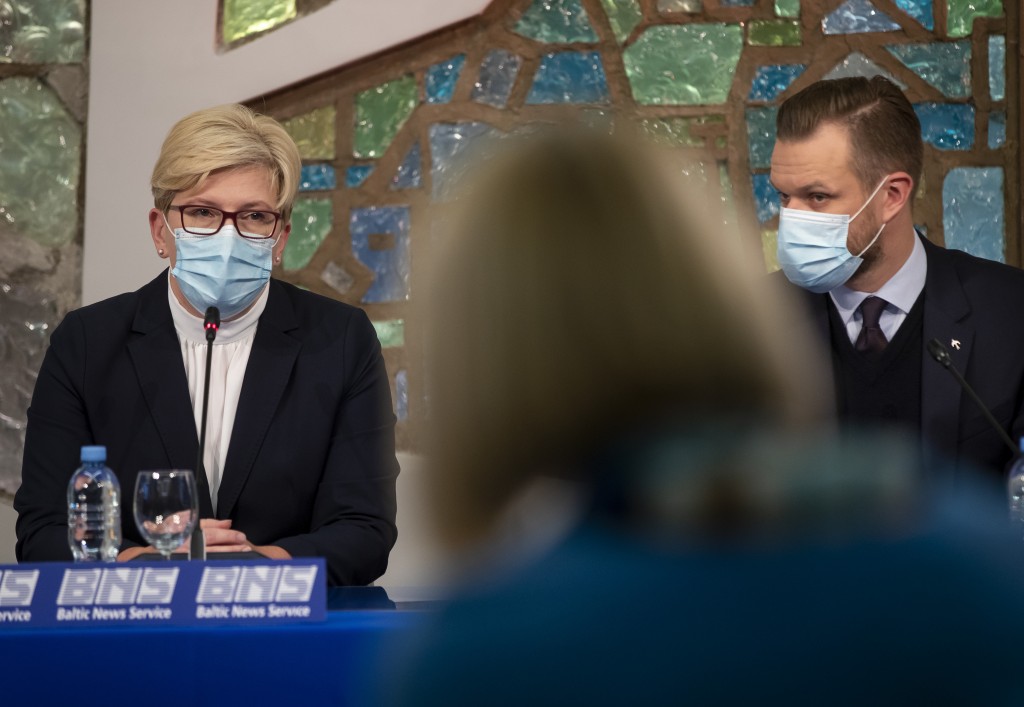 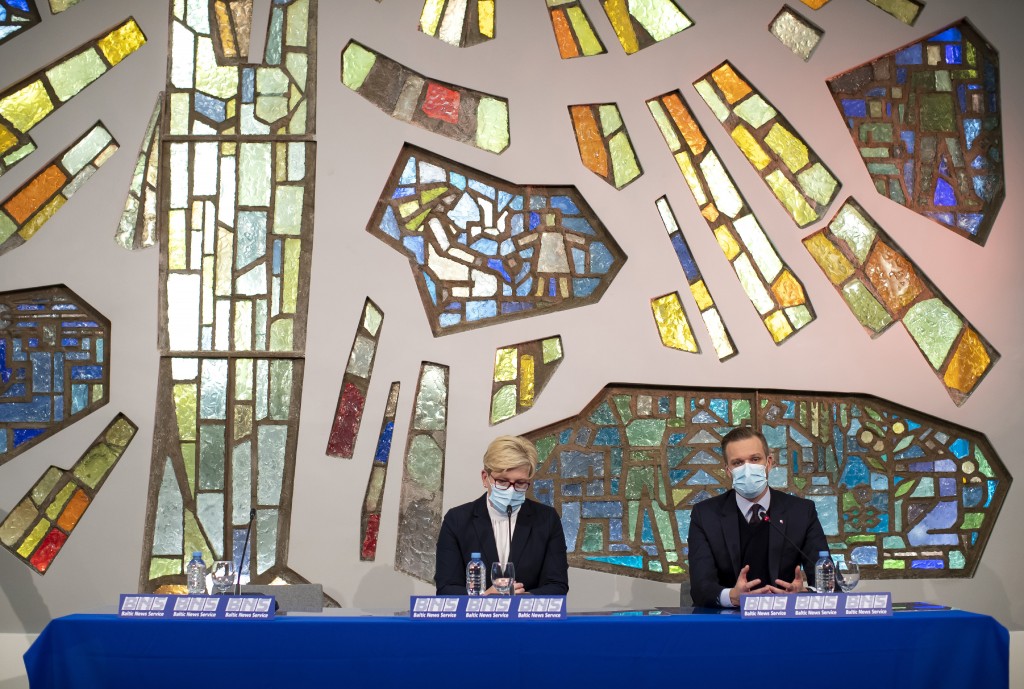 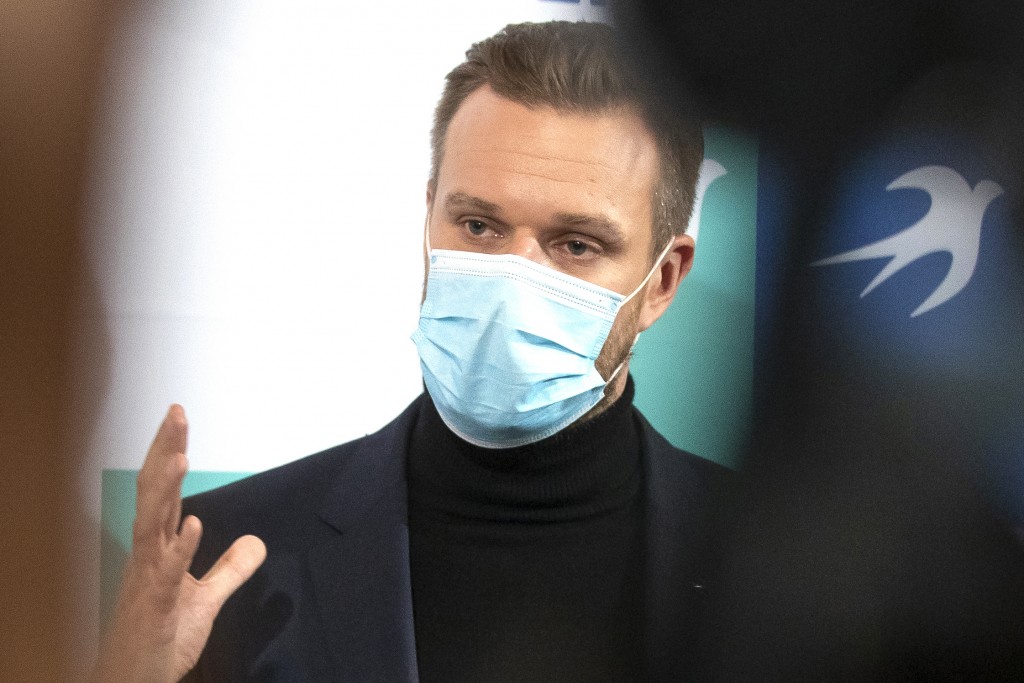 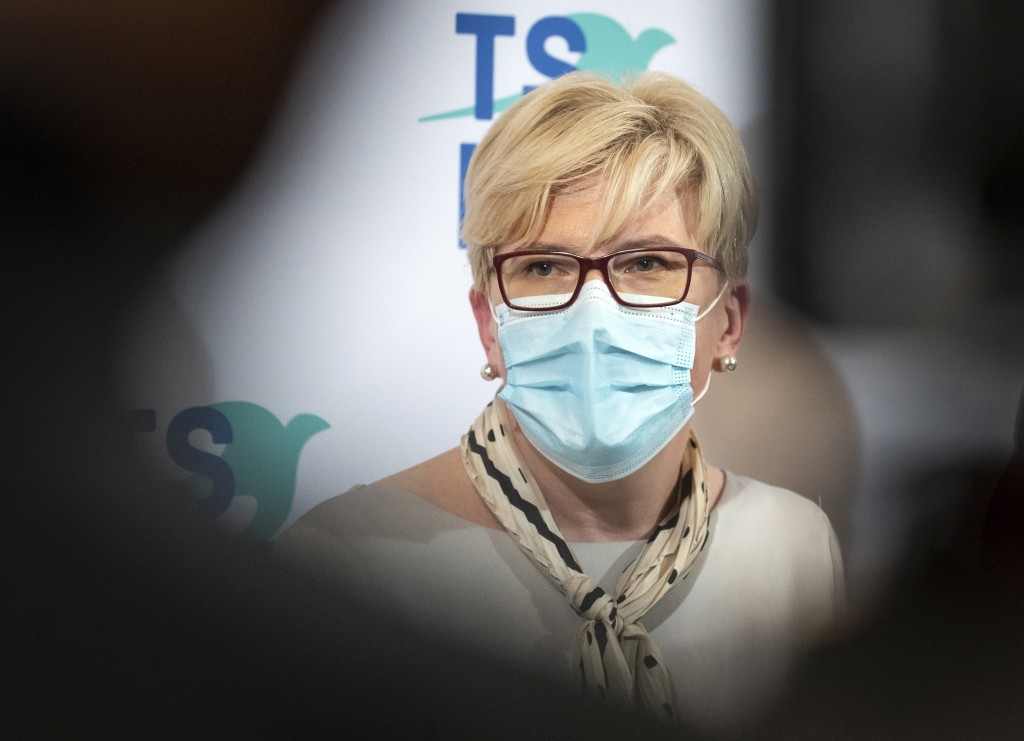 VILNIUS, Lithuania (AP) — A center-right coalition in Lithuania, led by the conservative Homeland Union, is headed back to power after eight years in the opposition after winning the most votes in a weekend parliamentary runoff.

Key challenges looming for the new three-party coalition will be tackling a budget deficit, a growing health crisis and high unemployment caused by the coronavirus pandemic.

Lithuania, a nation of 2.8 million, has seen its economy hit hard by the pandemic. Unemployment rose from 9% in February to over 14% in September. The outgoing parliament drafted a 2021 budget with a 4-billion euro ($4.7 billion) deficit.

“These were rather typical European elections as disappointed voters turned to the opposition in hopes of more effective management and better results,” said Mazvydas Jastramskis, a political analyst at Vilnius University.

On Monday, party leaders agreed to form a center-right coalition that will have a majority in the 141-seat parliament, the Seimas. Former presidential candidate Ingrida Simonyte of the Homeland Union is likely to become the Baltic country's next prime minister, the three parties said in a joint statement.

After two rounds of voting, the Homeland Union party had won 50 seats, and its partners, the Liberal Movement and a political newcomer, the Freedom Party, got 11 and 13 seats each, respectively. Together they secured a majority with 74 seats, clearing the minimum of 71 seats to be able to form a government.

The outgoing senior ruling party, the Farmers and Greens, won only 32 seats while their supporters — the Social Democrats and the populist Labour party — got 13 and 10 seats respectively.

In Sunday’s elections, 68 seats were up for grabs while the remaining seats had been allotted after the first round.

“They will immediately find themselves under rather strong pressure to cope with the virus and that may force the Homeland Union to be more flexible in negotiations with coalition partners,” said Kestutis Girnius, political analyst at Vilnius University.

On Sunday, the southernmost Baltic country reported a record high number of new coronavirus cases, 603. The worsening of the outbreak is seen as likely to have affected voter turnout Sunday, which was just under 40%, lower than the more than 47% in the first round.

Overall, Lithuania has had more than 10,000 cases and 134 deaths. Authorities set up special drive-in polling stations where people were required to wear masks and bring their own pens. These drew more than 7% of Lithuania’s 2.5 million registered voters.

Critics have condemned the outgoing government for its handling of the COVID-19 outbreak. After weeks of hesitation, it imposed a lockdown in 12 of 60 districts taking effect on Monday.

Lithuania, a member of the European Union and NATO, has kept strong democratic traditions and sustainable economic growth since declaring independence from the Soviet Union in 1990. It has also played a major diplomatic role as protests in Belarus, its southern neighbor, have unfolded against that nation’s authoritarian leader.