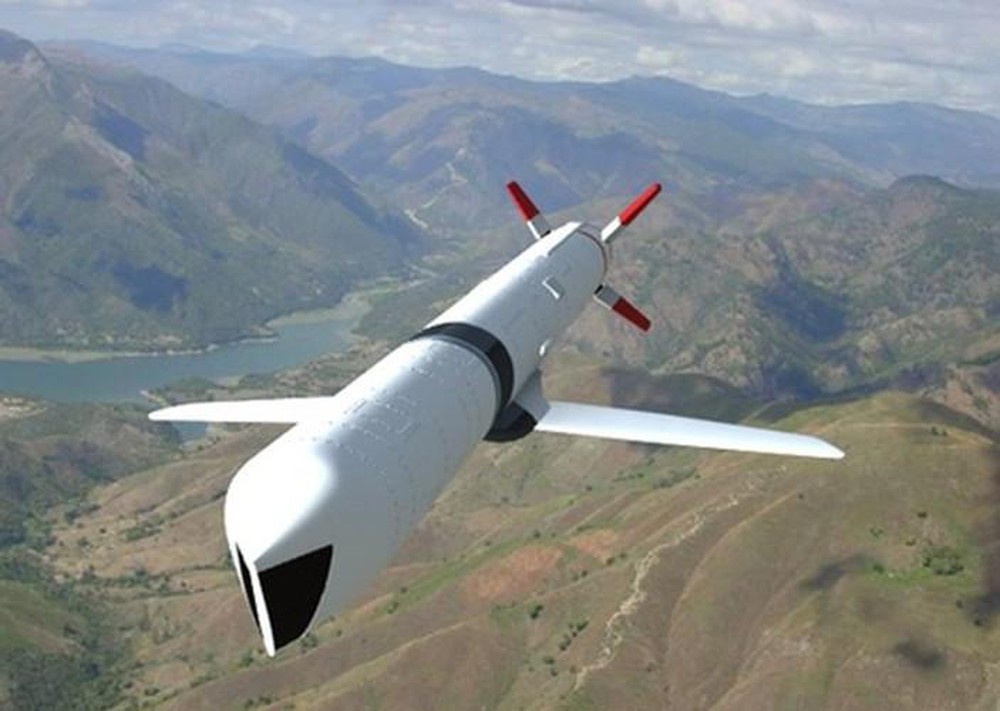 TAIPEI (Taiwan News) — The Chinese government announced on Monday (Oct. 26) that it will impose sanctions on American individuals and entities involved in a high-profile advanced arms sale to Taiwan that was approved by Washington last week.

Chinese state media Huanqiu (環球網) reported the statement was made following the arms deal worth around US$1.8 billion.

According to a previous media report, the U.S. State Department formally notified Congress of the US$1.8 billion sale of three weapons systems to Taiwan.

The Huanqiu report does not reveal details about the sanctions nor how China intends to punish the companies named in the statement. China became the largest aviation market in the world in 2020 and is believed to be the largest market for commercial aircraft made by Boeing. 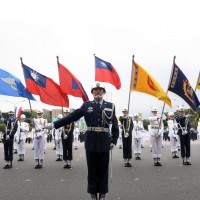 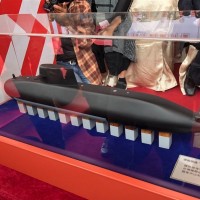