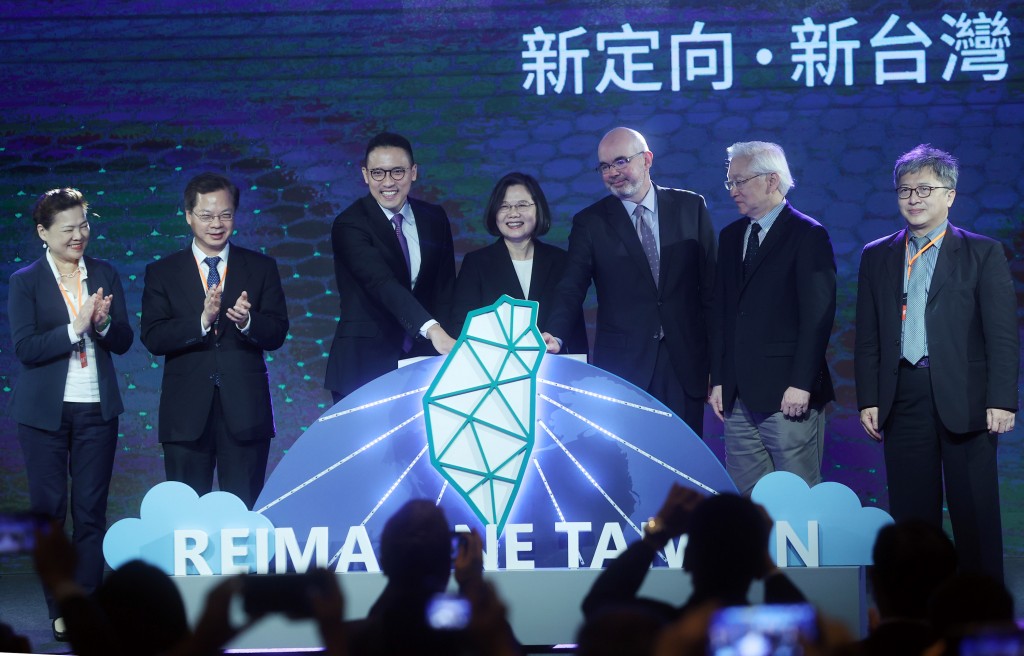 TAIPEI (Taiwan News) — Microsoft on Monday (Oct. 26) announced that it is going to invest in four new digital projects for Taiwan, the company's largest investment in the country in 31 years.

During a press conference on Monday, Microsoft Taiwan CEO Ken Sun (孫基康) announced four new digital investment projects in Taiwan, including building an in-house data center, adding a cloud hardware team, launching an industrial ecosystem, and injecting international security resources, reported CNA. It is estimated that this will bring hundreds of billions in economic output and tens of thousands of job opportunities to Taiwan.

"Today is a very important day for Microsoft in Taiwan," said Sun. He pointed out that last year, President Tsai Ing-wen (蔡英文) mentioned that she hoped Microsoft would invest more in Taiwan and "we hope that we can live up to those expectations." According to the market research corporation IDC, Microsoft, and the industrial ecosystem it is creating through the four new projects will bring more than NT$300 billion (US$10.48 billion) in economic output and create more than 30,000 job opportunities for Taiwan by 2024.

First, Microsoft plans to incorporate Taiwan into more than 60 data center regions worldwide and to establish the first Azure data center region in the country to enhance its status in the international cloud network. Second, Microsoft has set up an "Azure Cloud Hardware and Infrastructure Team" in Taiwan, using the country as its Asian operations center; designing advanced cloud computing software and hardware infrastructure for artificial intelligence (AI), Internet of Things (IoT), edge computing solutions; and providing the use of Microsoft's global data center to increase the global importance of Taiwan's server supply chain.

Third, Microsoft stated that it will launch a partner ecosystem and join hands with its information and communications technology (ICT) partners to lead various industries to embrace the strategy of the digital transformation of 5G and Artificial Intelligence of Things (AIoT). Microsoft will build a bridge and Taiwan's industry will use this bridge to help Taiwan's top companies enter the world market, said Sun. 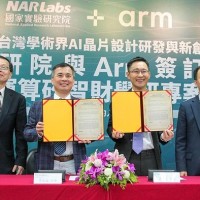 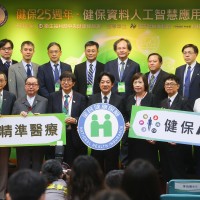 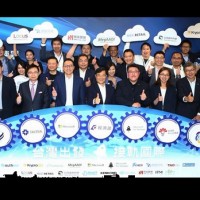