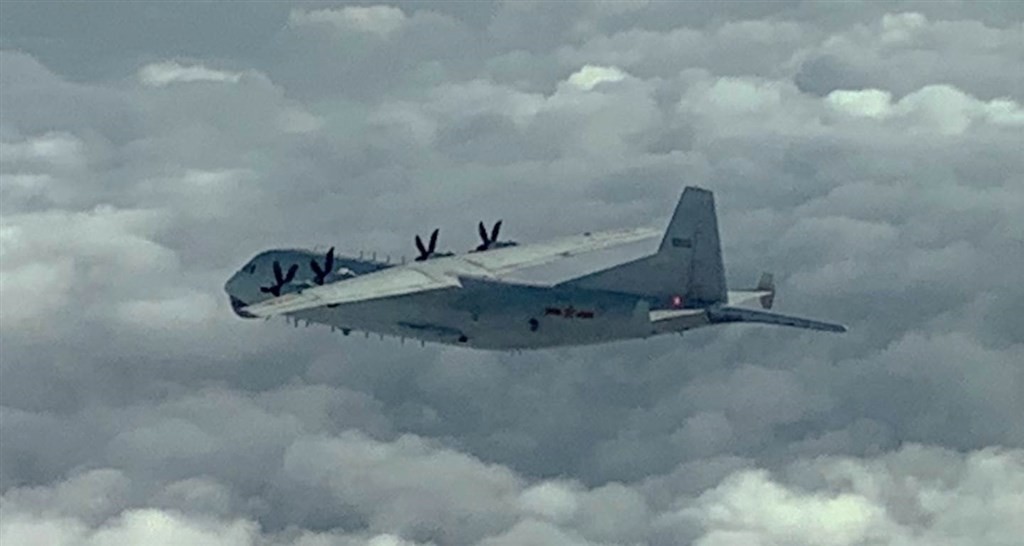 A Shaanxi Y-8 anti-submarine plane was tracked flying into the ADIZ, according to the Ministry of National Defense (MND) on Sunday night. In response, fighters were scrambled, radio warnings were broadcast, and air defense missile systems were tasked with monitoring the situation.

On Sept. 16, two Y-8s flew into the southwestern portion of the ADIZ. On Sept. 18, 18 Chinese warplanes — including H-6 bombers and J-10, J-11, and J-16 fighter planes divided into five groups — flew sorties in the Taiwan Strait to the northwest of Taiwan and in the southwest region of the ADIZ, with some crossing the median line in the strait.

On Oct. 22, a Chinese drone flew into the ADIZ's southwestern reaches. The unmanned aerial vehicle was tracked by radar and air missile defense systems, according to CNA. 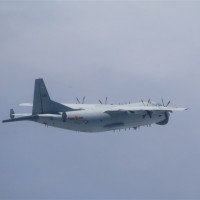