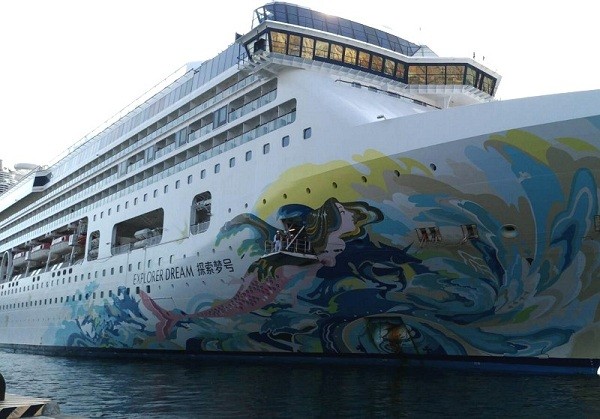 TAIPEI (Taiwan News) — The new around-the-island Taiwan cruise line launched by Hong Kong-based Genting Cruise Lines will set sail once a month during the winter from Kaohsiung Harbor, according to a CNA report.

The new venture comes on the heels of Genting’s recent success with island-hopping cruises. The first around-the-island Explorer Dream cruise set out from Keelung on Thursday (Oct. 22) and arrived at Kaohsiung Harbor on Friday, with Hualien as its next port of call before returning to Keelung.

About 1,200 passengers, or 80 percent of the ship’s capacity, were booked for the four-day-three-night cruise, which has been the world’s longest cruise route during the COVID-19 pandemic.

There are currently seven around-the-island cruise trips that are set to embark from Kaohsiung or Tainan, Lion Travel President Andy Yu (游國珍) said, adding that after Nov. 27, there will be one such cruise every month in the winter. The price range for the four-day or five-day winter cruises from Kaohsiung will be about the same as cruises starting from Keelung.

If the cruises are well received, the possibility of increasing their frequency will not be ruled out, according to Yu.

Measures to prevent the spread of coronavirus have been taken on board the Explorer Dream, including retrofitting the ship, adjusting air conditioning settings, installing handwashing facilities, requiring passengers to wear masks in public spaces, and spacing out seats in public areas. 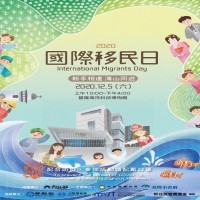