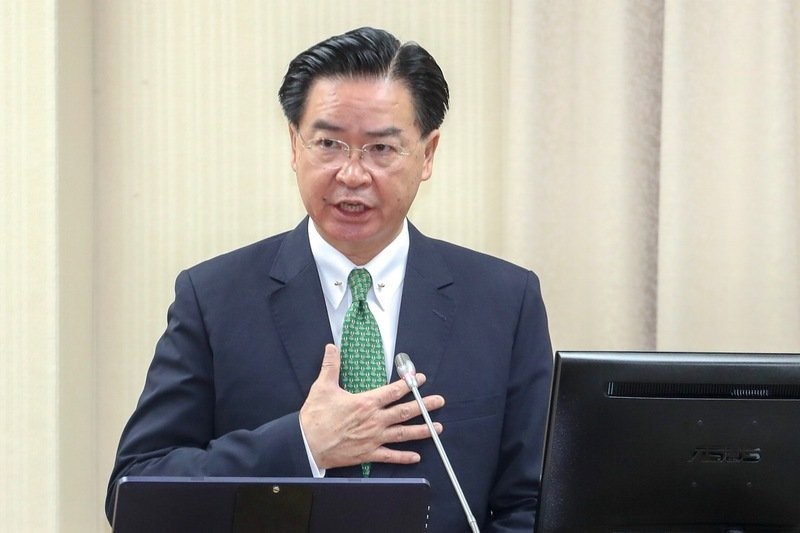 TAIPEI (Taiwan News) — Portugal's largest weekly newspaper, Expresso, on Saturday (Oct. 24) published an exclusive interview with Foreign Minister Joseph Wu (吳釗燮) in which he discussed the Chinese military threat to Taiwan and called on Beijing to handle cross-strait relations with the principles of peace, reciprocity, democracy, and dialogue.

When asked about the current state of cross-strait relations, Wu said that at the moment it is not good. The military pressure from China has intensified, he explained, adding that in recent months, China has even crossed the median line of the Taiwan Strait.

Wu pointed out that the current situations in the East China Sea and the South China Sea have also put pressure on Japan. In addition, there are conflicts between China and India, and within Xinjiang, Inner Mongolia, Tibet, and Hong Kong — places where many are being victimized by the Chinese Communist Party (CCP) regime.

Wu stated that China's military exercises are becoming increasingly serious, and Beijing’s threats are real. When a dictatorship wants to divert attention from domestic crises, it will often look outward. For example, as China is now facing a slowdown in economic growth and engaged in a trade war with the U.S., Taiwan may become the scapegoat that Beijing needs, even though the nation poses no danger.

"The more support we get from the international community," Wu said, "the easier it is to call for peaceful coexistence. The Taiwanese government has jurisdiction over Taiwan. If the two sides are to coexist, [China] must respect this status quo. The Chinese government rejects negotiations based on peace, reciprocity, democracy, and dialogue, but this is a principle Taiwan does not want to abandon."

In addition to military threats, the Chinese government has also tried to prevent Taiwan from participating in the international community, Wu remarked. He pointed out that China dominates the World Health Organization, making it difficult for Taiwan to contribute to international health issues; Wu also mentioned that China is trying to poach Taiwan's allies through financial and diplomatic means.

However, Wu stated that the international community’s support for Taiwan is rapidly growing. In the EU, members of the European Parliament have established the Formosa Club, while in Latin America, members of parliament from 10 countries that have no diplomatic relations with Taiwan have voiced support for the country.

Wu continued by saying many people believe Taiwan-US relations have been the best they have ever been and Taiwan-Japan relations are no different. Despite China's constant sabotage, Taiwan will still receive support from the international community, the foreign minister said.

Wu emphasized that since the SARS epidemic, Taiwan has paid close attention to China. When the Wuhan coronavirus (COVID-19) began to spread rapidly, Taiwan immediately banned travelers from Wuhan and reminded its citizens to take precautions.

Taiwan has proved that transparency and democracy are the best ways to deal with the pandemic, and the inclusion of Taiwan in international organizations will benefit the entire world, Wu said. Furthermore, Taiwan should have the right to obtain first-hand information just like other countries. 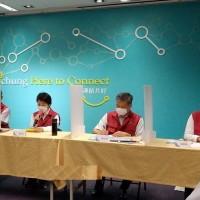 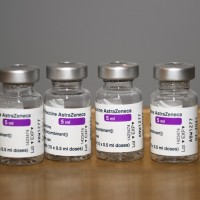 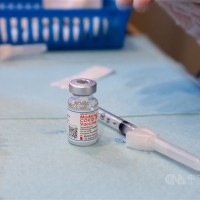