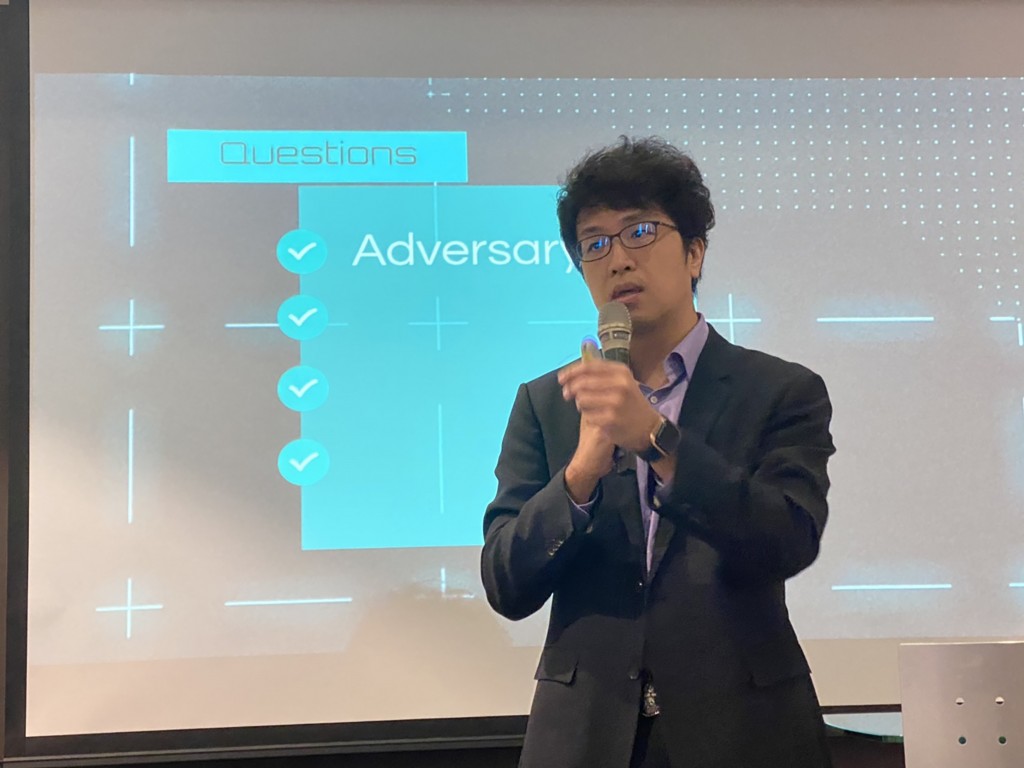 TAIPEI (Taiwan News) — China has been conducting information warfare against smaller populations in Taiwan that experts warn poses a threat no less potent than military attacks.

This information warfare has been conducted in cooperation with borough chiefs and influencers such as online program hosts, who are employed to advance Beijing’s agenda, said Shen Pao-yang (沈伯洋), assistant professor at the National Taipei University’s Graduate School of Criminology. Such activities are harder to detect as the targeted groups are often private, thus making it more challenging to counteract Chinese influence, wrote CNA.

Communities claiming to hold a neutral political position, rather than those with stronger leanings, are believed to be most vulnerable to such infiltration, the study found. Gaming platforms have also become an increasingly important battlespace for such campaigns in addition to social media, said Ethan Tu (杜奕瑾), founder of Taiwan AI Labs, a private research organization based in Taipei.

Compared with its efforts in Russia and the U.S., China’s operations in Taiwan appear to be less organized and decentralized, Shen observed. He attributed the difference of approaches to the competitive nature of China’s complex apparatus, with respective unification promotion activities carried out in independent projects rather than pushed under a broader strategy, wrote Deutsche Welle.