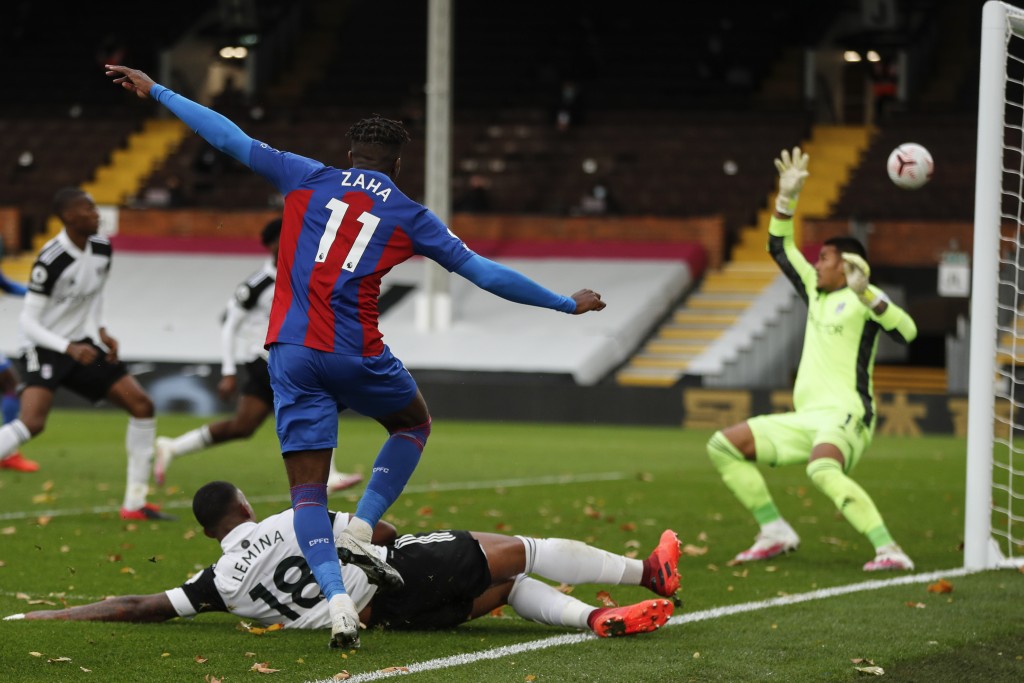 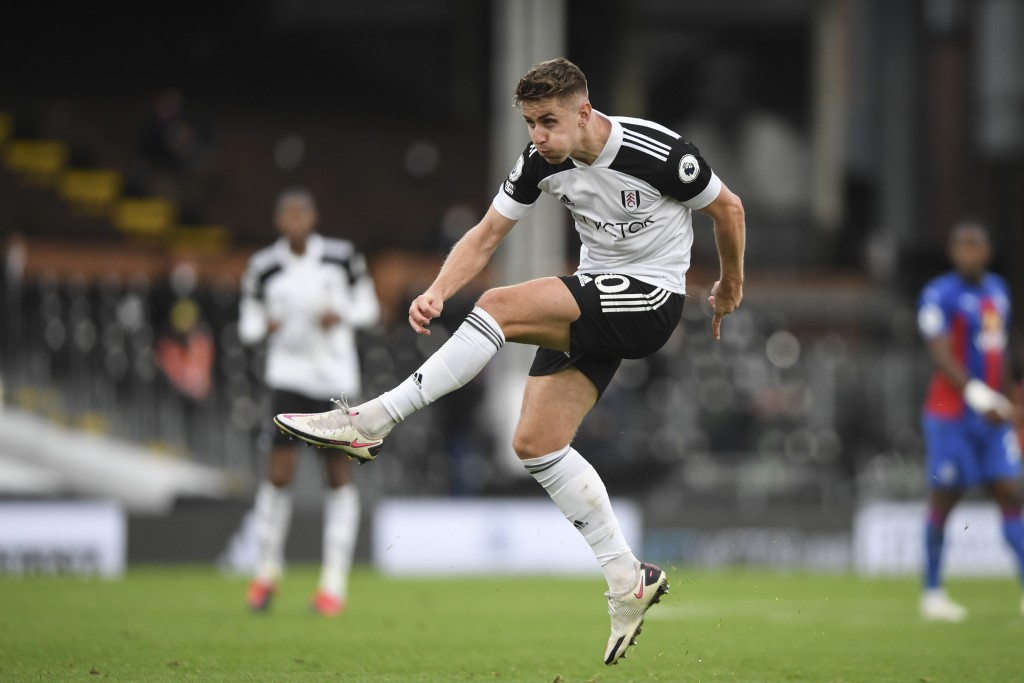 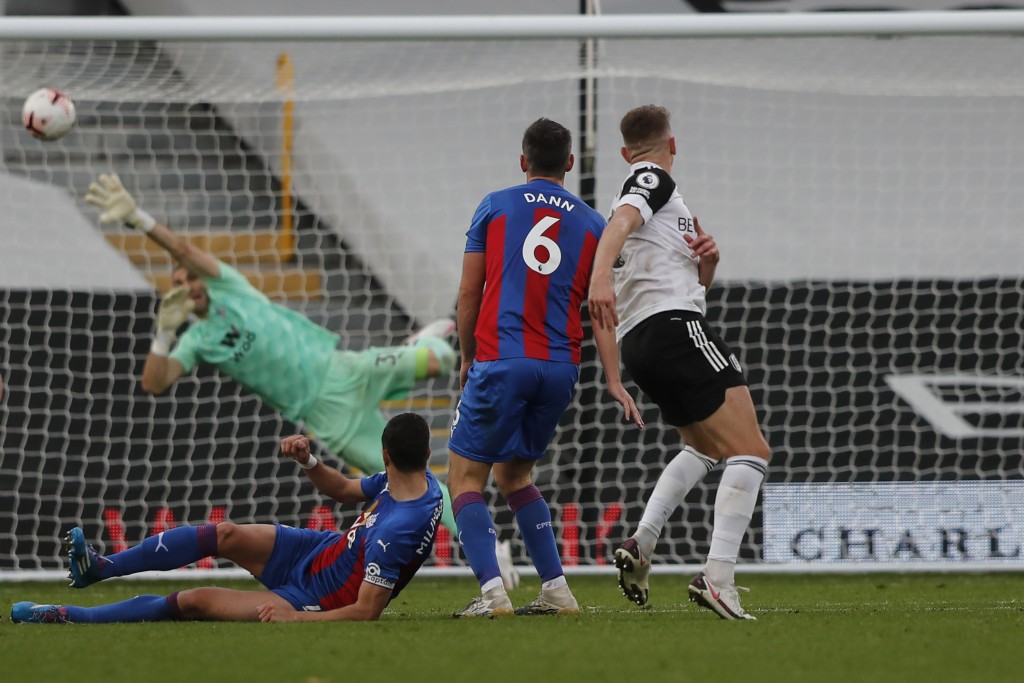 LONDON (AP) — Crystal Palace extended its promising start to the English Premier League and heaped more misery on Fulham in a 2-1 win on Saturday.

Wilfried Zaha set up Jairo Riedewald for the opener in the eighth minute and netted himself in the 64th as Roy Hodgson’s side moved up to fifth in the standings.

Hodgson's former side, Fulham, has lost five times in six rounds. A disappointing afternoon was made worse in the 86th when substitute Aboubakar Kamara was sent off for a challenge on Eberechi Eze, with referee Graham Scott changing his decision after checking the pitchside monitor.

Familiar problems at the back for Fulham were highlighted when its defense was breached in Palace’s first attack.

After Zaha tested Alphonse Areola with a low shot, Palace recycled the ball and Zaha played in Riedewald with a reverse pass from which the Dutchman converted.

Palace attacks were rare, but when they came they spelled danger. Only a glaring miss from Michy Batshuayi stopped the visitors doubling their lead as the striker put a free header wide from Andros Townsend’s cross.

Fulham should have been level in the 26th. Some neat play down the left saw Ademola Lookman played in and he drilled a low effort against the post, with Aleksandar Mitrovic blazing the rebound over when he had an open goal.

Palace's lead was extended when Townsend fed Batshuayi down the right and his low cross was slid in at the far post by Zaha. It was the Ivorian’s fifth league goal of the season.