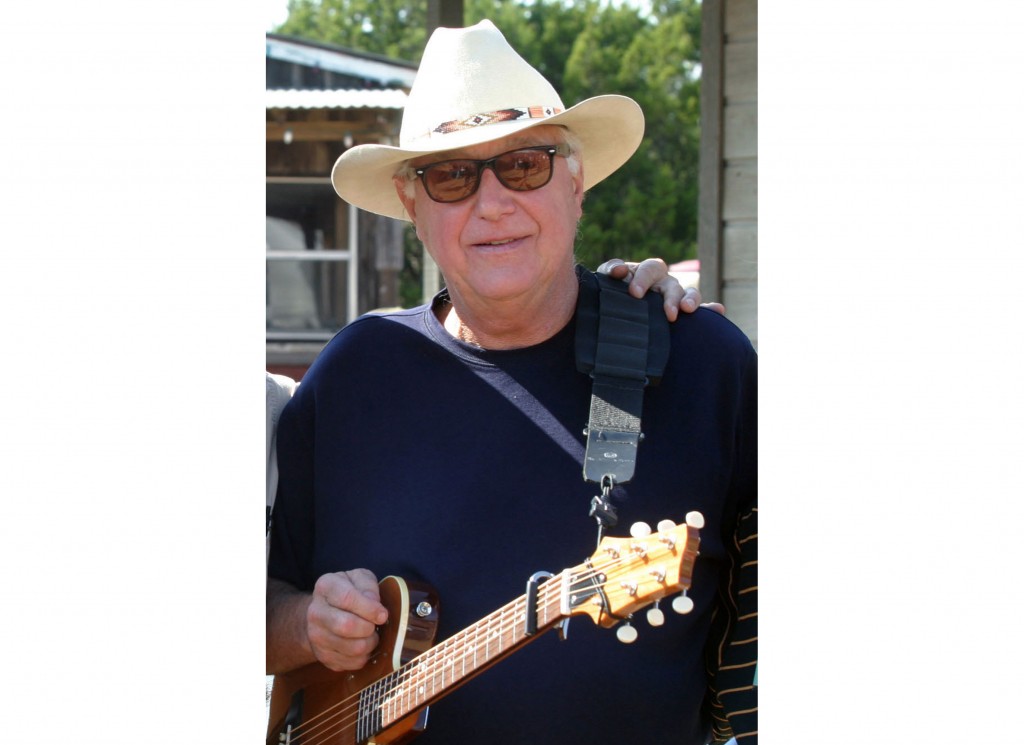 Jerry Jeff Walker, a Texas country singer and songwriter who wrote the pop song “Mr. Bojangles,” has died at age 78.

“He had battled throat cancer for many years, and some other health issues,” Davis said Saturday.

Walker emerged from New York’s Greenwich Village folk scene in the 1960s and he was a founding member of the band Circus Maximus. He moved to Texas in the 1970s and in 1972 scored a hit with his version of the Guy Clark song “L.A. Freeway.”

Walker and the Lost Gonzo Band in 1973 recorded an album live in Texas called “Viva Terlingua” that became a classic of the country-rock scene. Walker had since released more than 30 albums.

In 1986, he formed independent music label Tried & True Music and released albums under it.

Walker was diagnosed with throat cancer in 2017, undergoing chemotherapy and radiation, he told the Austin American Statesman in 2018.

“I guess I took my singing for granted, and now I don’t," he told the newspaper.

In 2017, it was announced that Walker had donated more than 100 boxes of his music archives to The Wittliff Collections at Texas State University, including tapes, photographs, hand-written lyrics and artifacts.