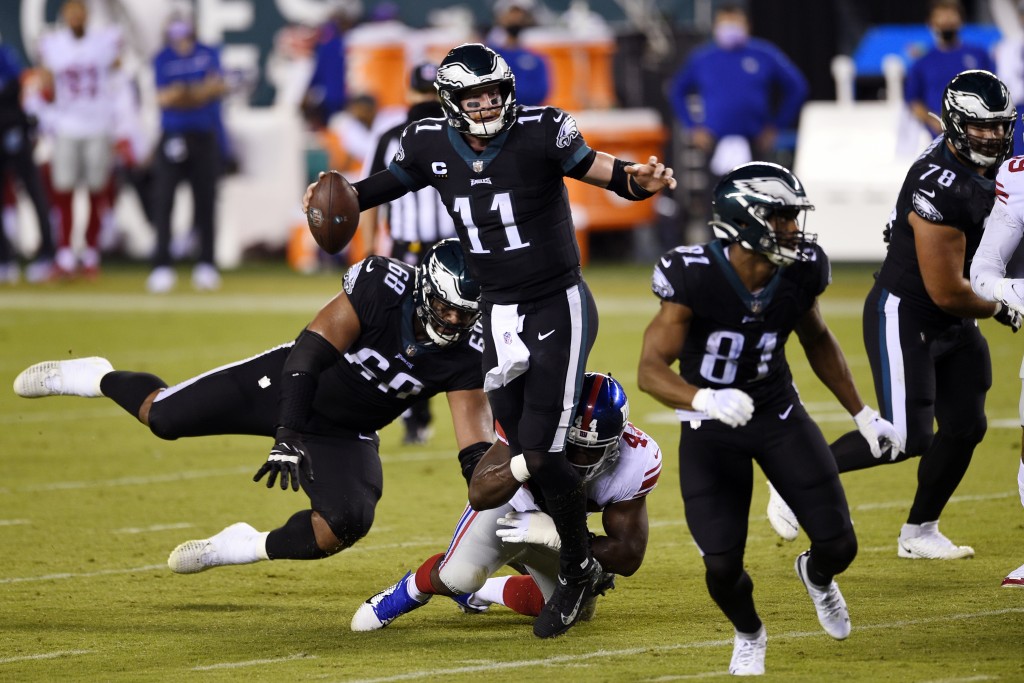 EAST RUTHERFORD, N.J. (AP) — The New York Giants have traded linebacker Markus Golden to the Arizona Cardinals for a sixth-round draft pick in 2021.

The Giants announced the deal on Friday, less than 24 hours after losing a heart-breaker to Philadelphia to fall to 1-6. The NFL trading deadline is Nov. 3 and the Giants may be a seller with their chances of making the playoffs slipping.

Arizona needs depth at linebacker after losing 2019 All-Pro Chandler Jones for the season because of a biceps injury sustained on Oct 11 against the Jets.

Golden played his first four seasons with the Cardinals before signing with the Giants as a free agent last year. He led New York with 10 1/2 sacks last season but his playing time decreased with the new coaching staff.

Golden was a free agent after last season but he was unable to get a new contract. The Giants re-signed him on Aug. 4. He had 10 tackles, 1 1/2 sacks, four quarterback hits and one pass defensed. He played 27 snaps against the Eagles and had a sack.

Golden played in 46 regular-season games with 24 starts when he was with the Cardinals from 2015-18. He also started two postseason games. Golden had 142 tackles, 19 sacks, three passes defensed, six forced fumbles, and one fumble recovery for the Cards.

The Giants are scheduled to play host to the Cardinals in MetLife Stadium on Dec. 13.