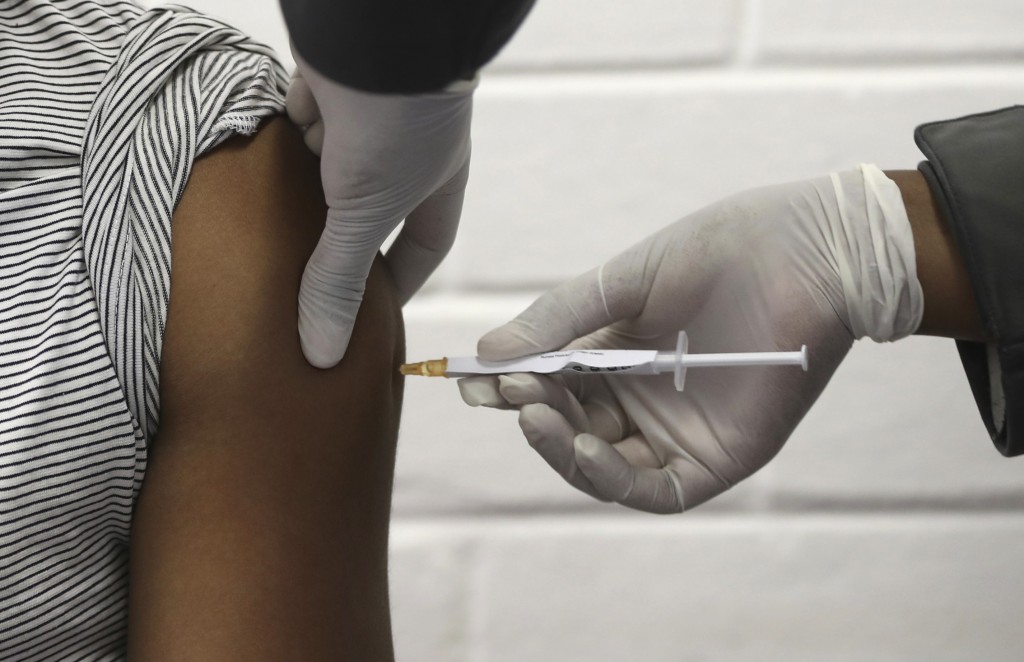 AstraZeneca Inc. announced Friday that regulators are letting it resume testing of its COVID-19 vaccine candidate in the U.S.

Testing of the vaccine was halted worldwide early last month because of a British study volunteer’s illness. Studies have already resumed in other countries, and the British drugmaker said the Food and Drug Administration gave the company the go-ahead Friday to resume U.S. testing.

The AstraZenca vaccine, developed with Oxford University, is one of several coronavirus vaccine candidates in final-stage testing around the world.

The drugmaker said it was allowed to resume testing after the FDA “reviewed all safety data from trials globally and concluded it was safe to resume the trial.”

The company said that testing has already resumed in the United Kingdom, Brazil, South Africa and Japan.

Such temporary halts of drug and vaccine testing are relatively common, because in research involving thousands of participants, some are likely to fall ill. Putting a study on hold allows researchers to investigate whether an illness is a side effect or a coincidence.

AstraZeneca's study in the U.S. involves 30,000 people, with some getting the vaccine and others a dummy shot.

Testing was stopped after one participant in the United Kingdom developed severe neurological symptoms consistent with a rare inflammation of the spinal cord called transverse myelitis. It was the second hold in AstraZeneca testing.

The Associated Press Health & Science Department receives support from the Howard Hughes Medical Institute’s Department of Science Education. The AP is solely responsible for all content.