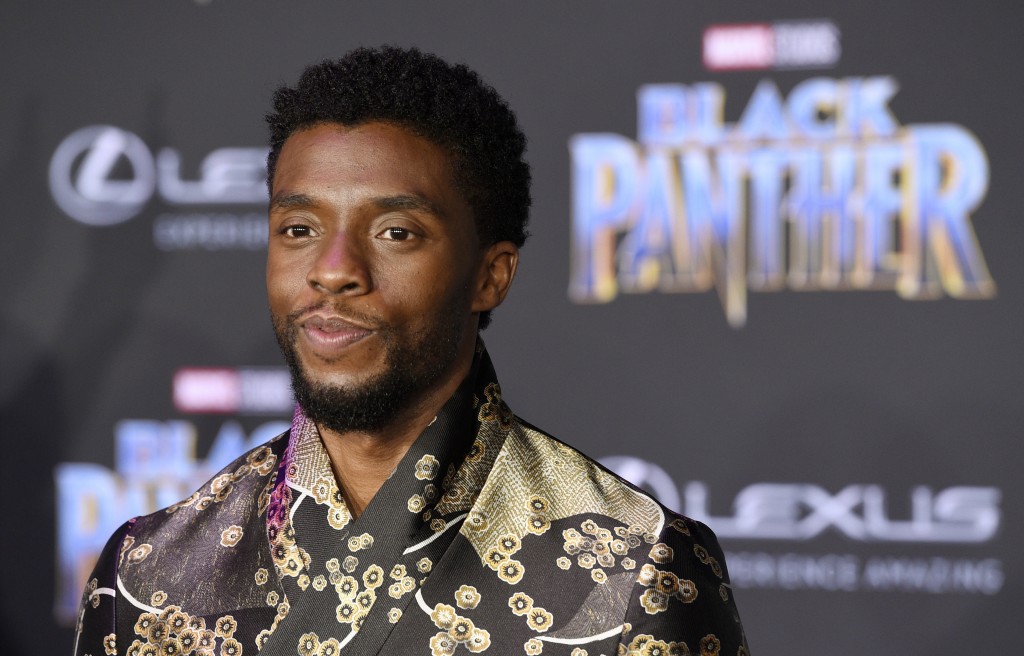 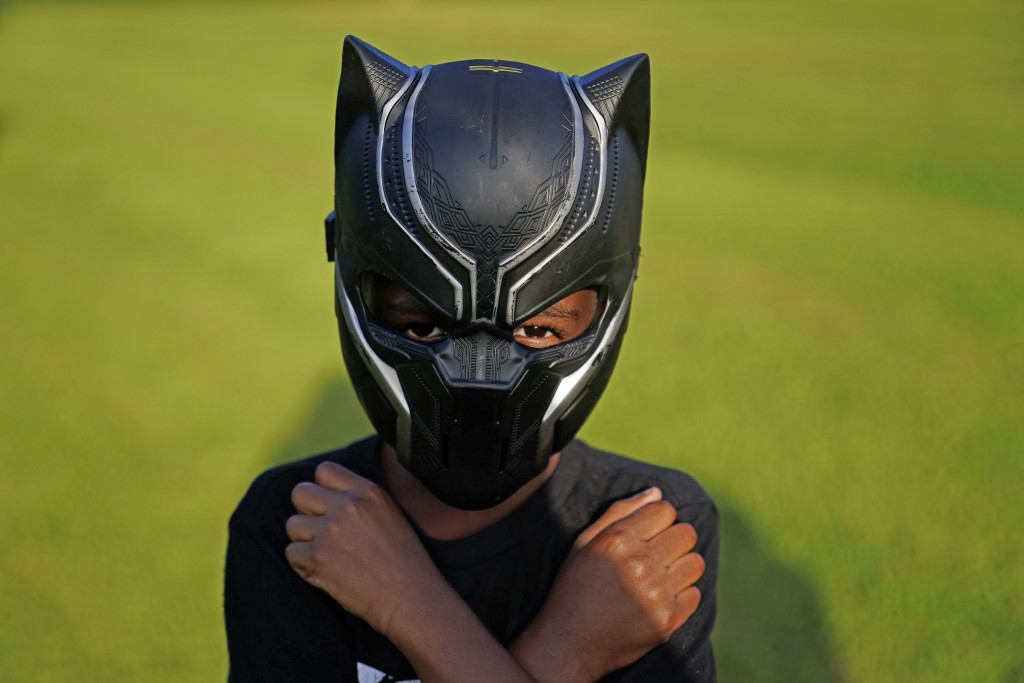 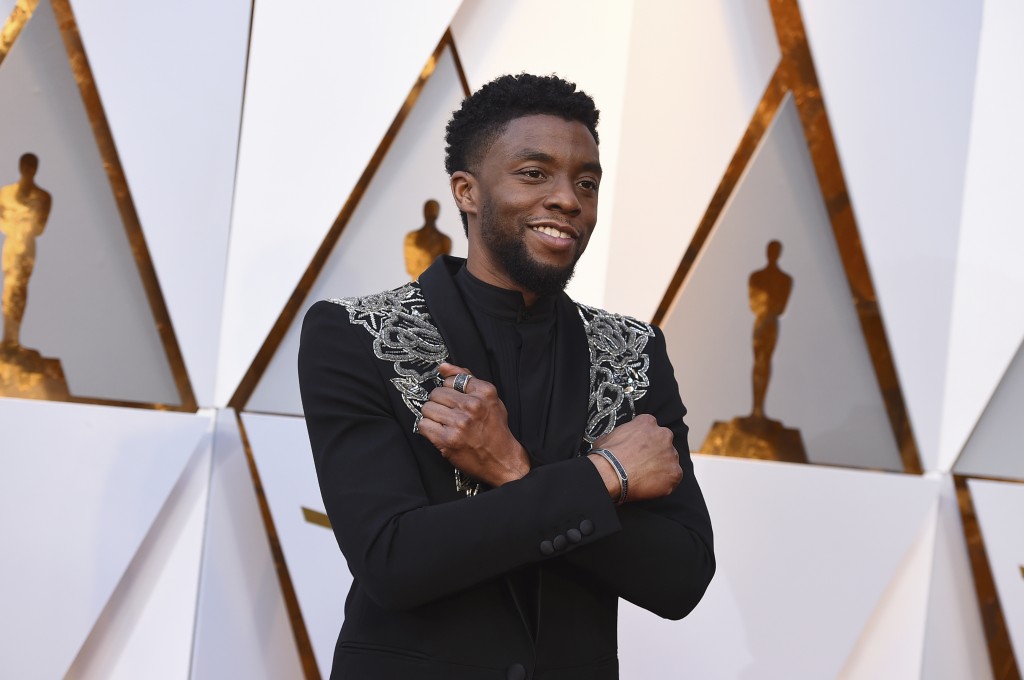 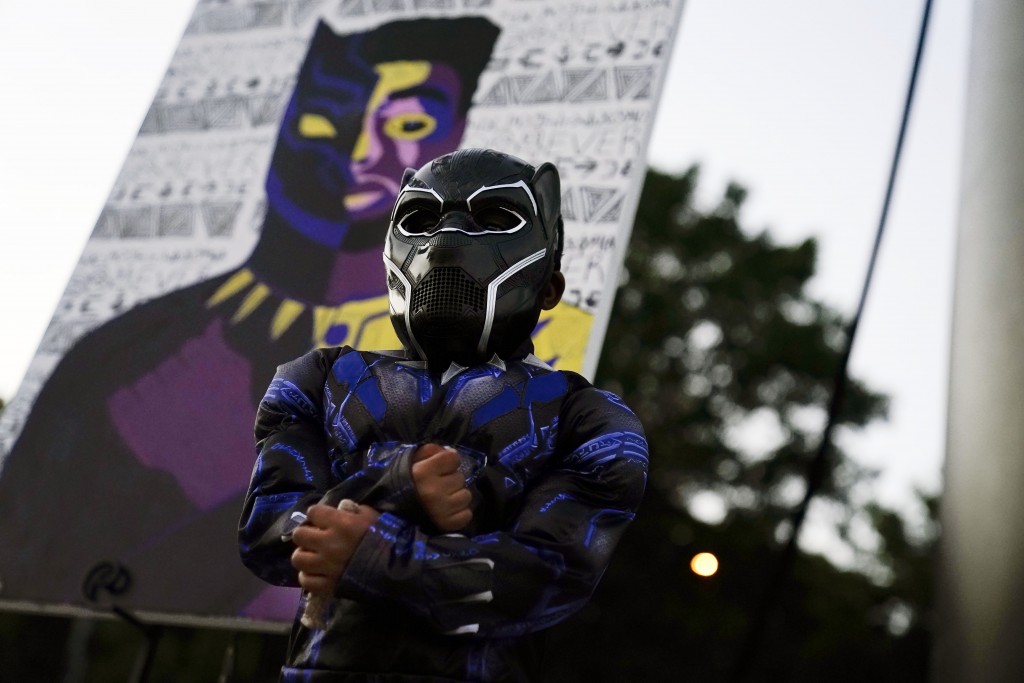 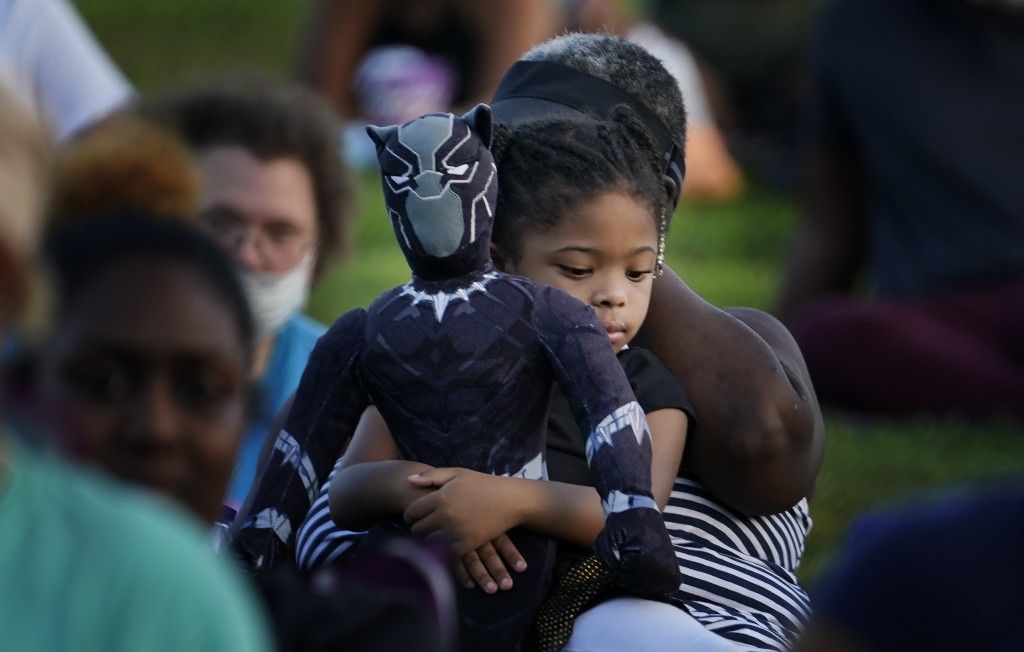 CHARLOTTE, N.C. (AP) — There’s a hole in Anderson, South Carolina. It opened suddenly in August when Chadwick Boseman, one of the city’s favorite sons and an international star for his role as the Black Panther, died after a quiet battle with cancer at just 43 years old.

Two months later, that void is slowly being stitched together by local artists who picked up their brushes to honor Boseman with a new outdoor art exhibit in downtown Anderson, a city of about 28,000 people.

Local artist Troleum Dawson started painting his take on Boseman’s image just hours after the news broke of his passing. His depiction is one of nearly 20 on display in the project sponsored by the city.

"The feeling behind it, words can’t even explain, even the way we bring it all together in different styles, it was just something everyone had to see,” Dawson told The Associated Press.

Boseman rose to Hollywood stardom after taking on such iconic roles as Jackie Robinson, who integrated baseball, and the Black Panther. The Marvel superhero movie became one of the top-grossing films in history and he inspired millions with his character's signature “Wakanda forever!” salute.

The accomplished actor never spoke publicly about his battle with colon cancer. He was diagnosed with stage 3 cancer in 2016 and continued working while privately battling “countless surgeries and chemotherapy,” his family said in a statement.

Boseman's resolve was awe-inspiring to Dawson.

“He's showing us that no matter what you’re going through, whatever you’re fighting through, if you love what you love, don’t ever give up on your dream,” Dawson told the AP.

The exhibit, which opened to the public Thursday, features nearly twenty local South Carolina artists. The pieces lining the walls of the Wren Pavilion offer different takes on Boseman’s life, from his teenage years to his iconic superhero role.

Local artist Joey Withinarts, who is a colon cancer survivor himself, says the project has brought the community closer.

“It shows all the different faces that he had and the smiles,” he said.

Many of the paintings show Boseman dressed as T’Challa, the king of Wakanda. Others capture his red-carpet smile, while one portrait depicts a young Boseman playing basketball at T.L. Hanna High School in Anderson. That piece was given to the mayor and will be displayed at Boseman's alma mater. Exhibit organizer Herman Keith Jr. sees Boseman's life as a message to young kids living in small towns like Anderson and beyond.

The artwork is being displayed on digital prints adhered to the walls of the pavilion. The city hopes to keep the exhibit open for at least a year.