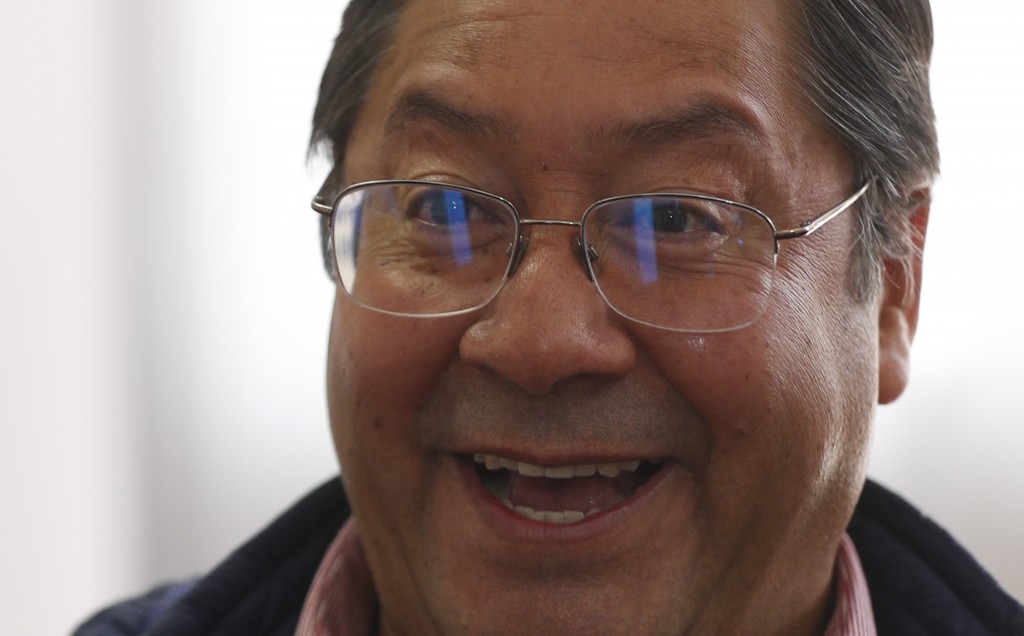 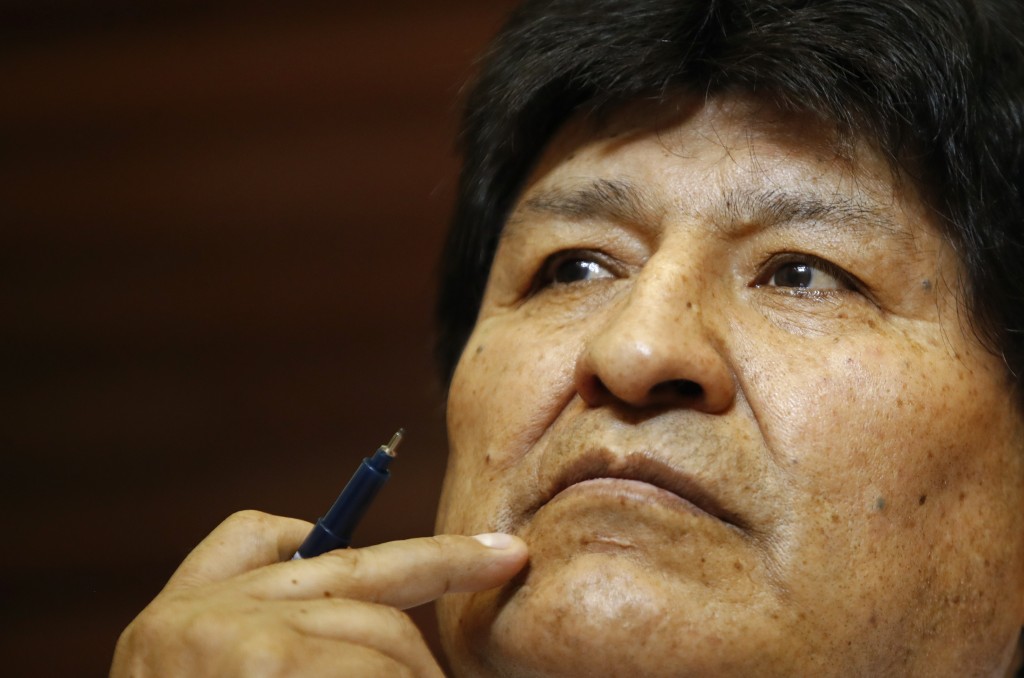 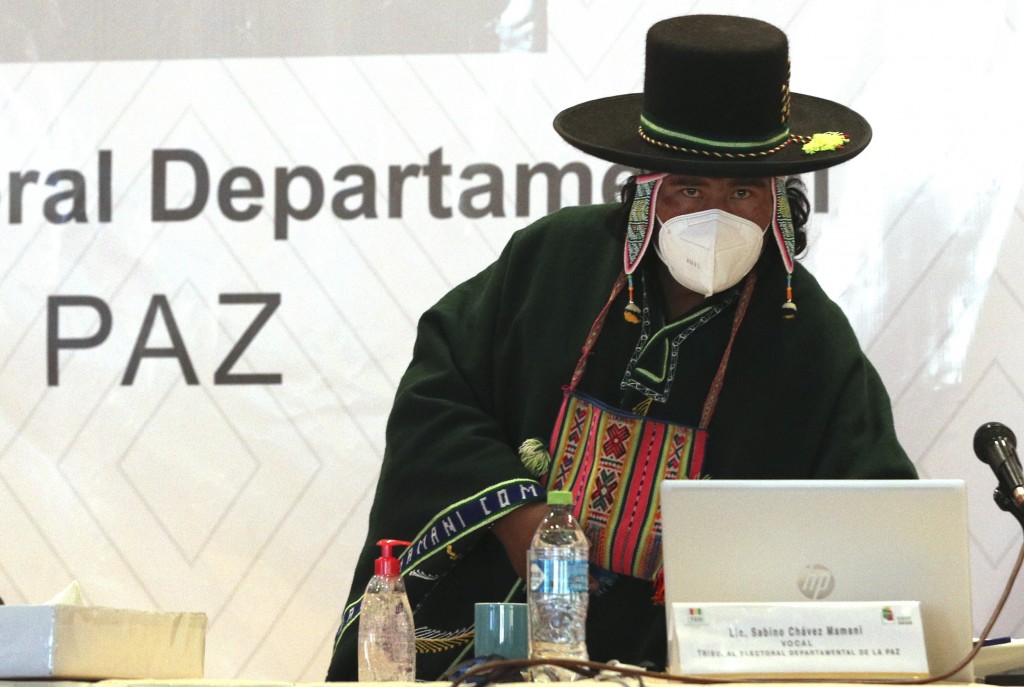 The Supreme Electoral Tribunal said Arce won 55% of the votes against six rivals on the ballot, easily avoiding the need for a runoff. The runnerup was centrist former President Carlos Mesa with just under 29%.

Conservative Luis Fernando Camacho, one of the leaders of the protest movement that helped drive Morales out of the country a year ago, received only 14% of the vote.

The Movement Toward Socialism also won majorities in both houses of congress, though that fell short of the two-thirds majorities it would need to modify the constitution without consent by opposition parties.

Arce served as economy minister for a dozen years under Morales, Bolivia's first Indigenous president, as the country's mineral exports boomed and poverty was sharply reduced.

Since winning election, Arce has downplayed speculation of a major role in his administration for Morales, whose popularity was dented in his final years as president by a refusal to accept term limits and by perceived growing authoritarianism.

Last year's presidential election was annulled after protests broke out over alleged fraud by Morales, who had claimed a narrow first-round victory. The political convulsion that preceded and followed his resignation — at military prompting — caused at least 36 deaths.

The new election was organized by a revamped electoral triunal under a deeply conservative interim government that has tried to reverse many of Morales' economic, cultural and foreign policies. It suffered economic setbacks in part due to the coronavirus pandemic.

Morales, who faces a series of charges lodged by the new administration, was barred from seeking office. He has been living in Buenos Aires, Argentina.