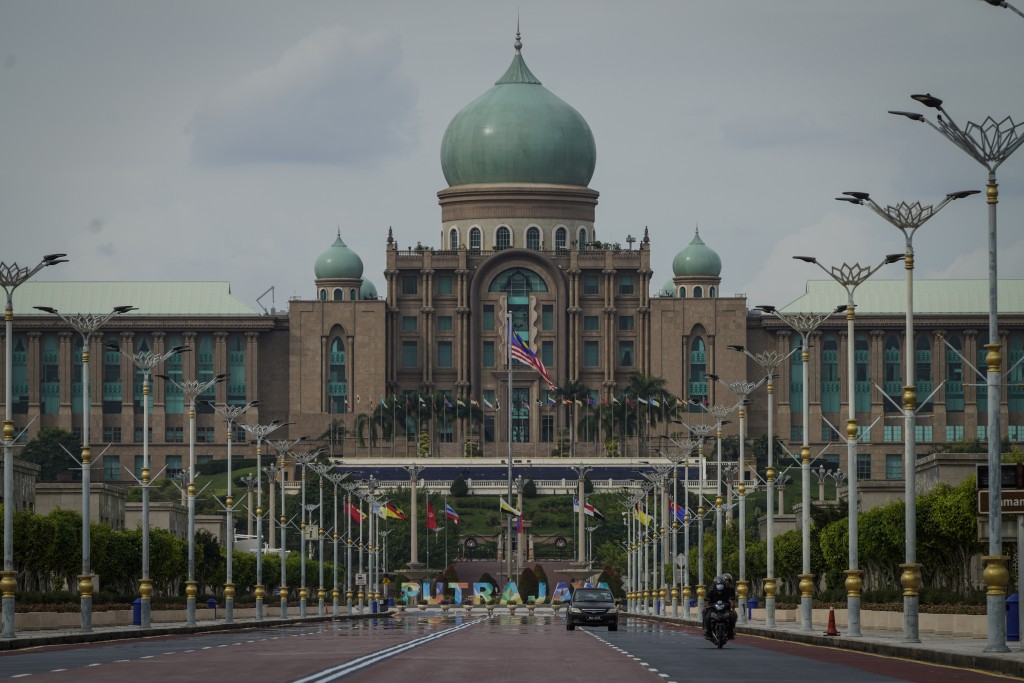 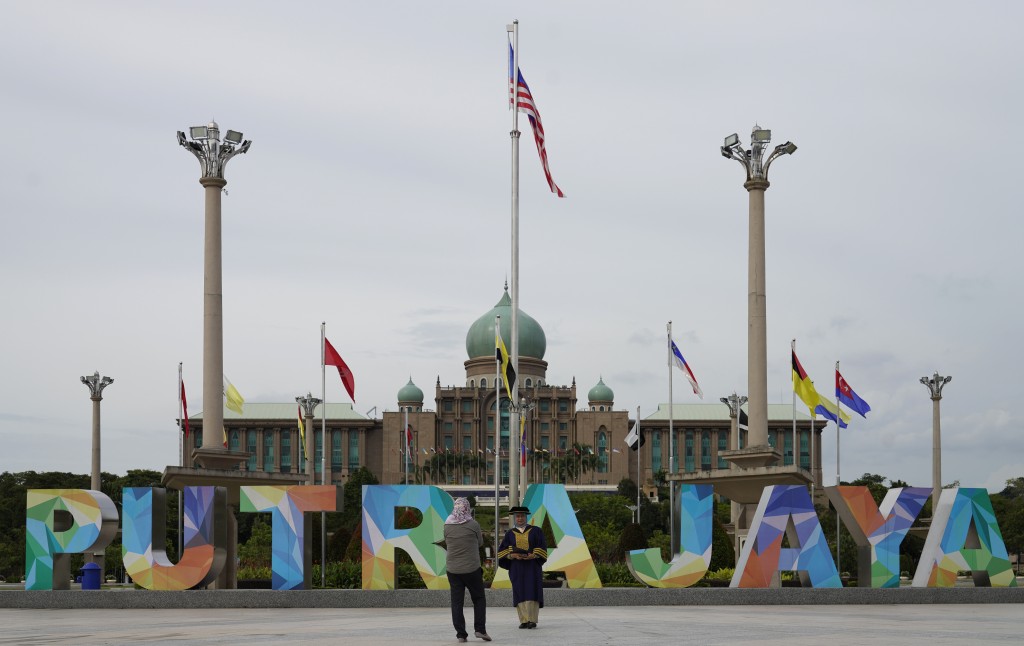 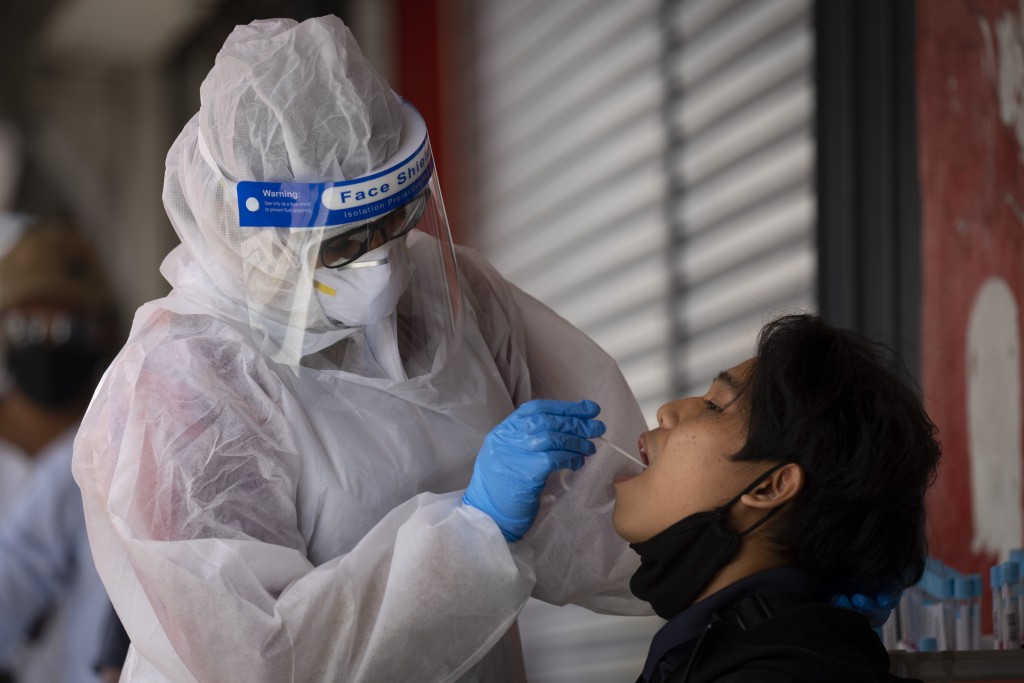 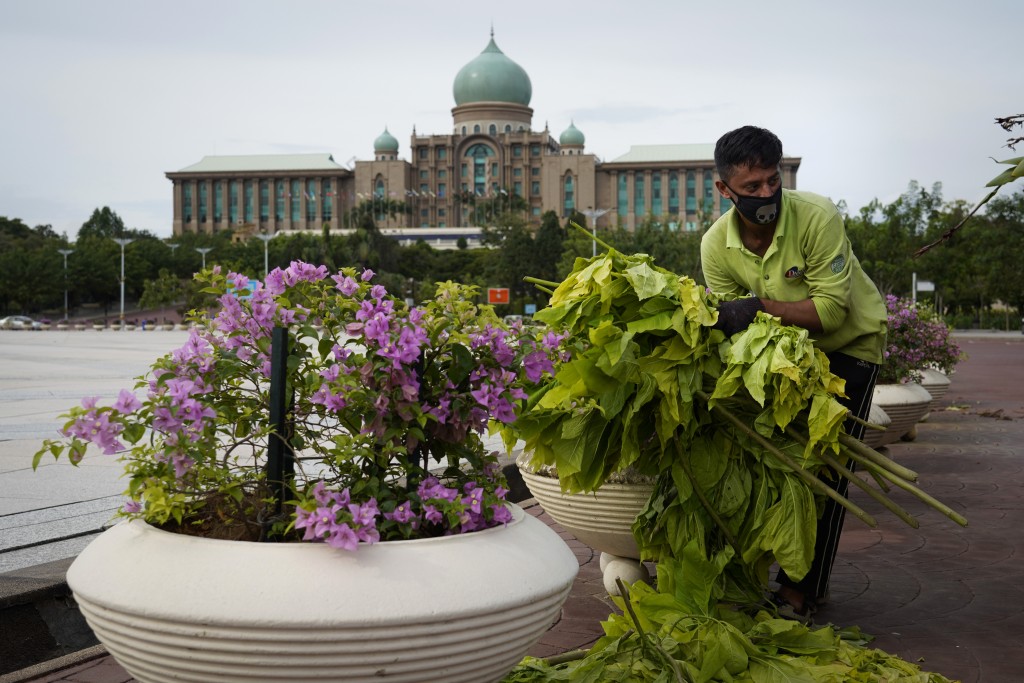 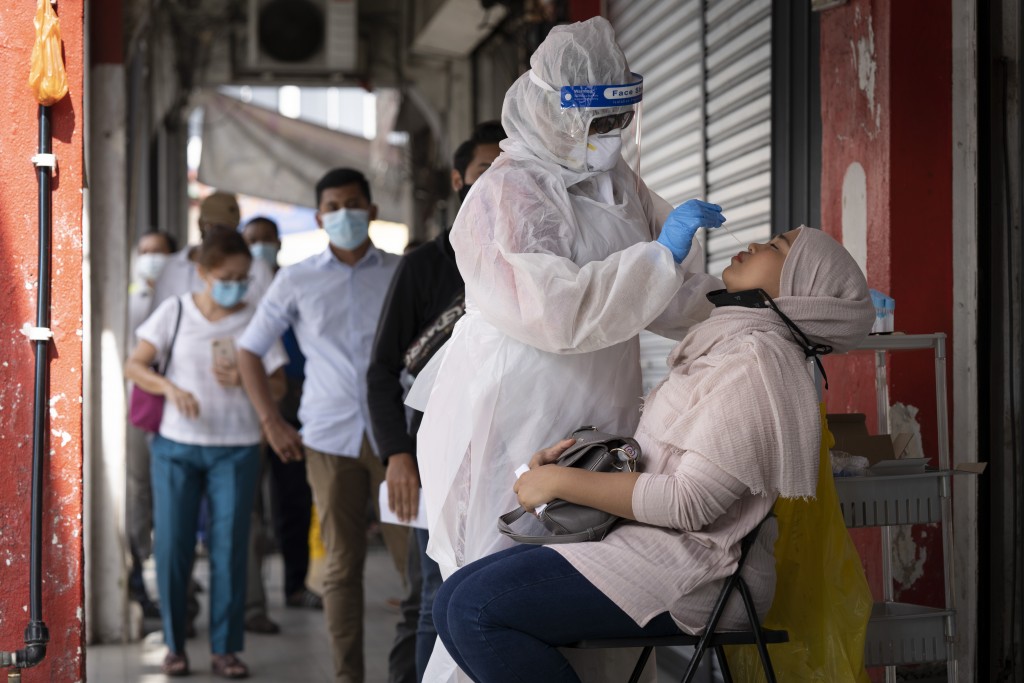 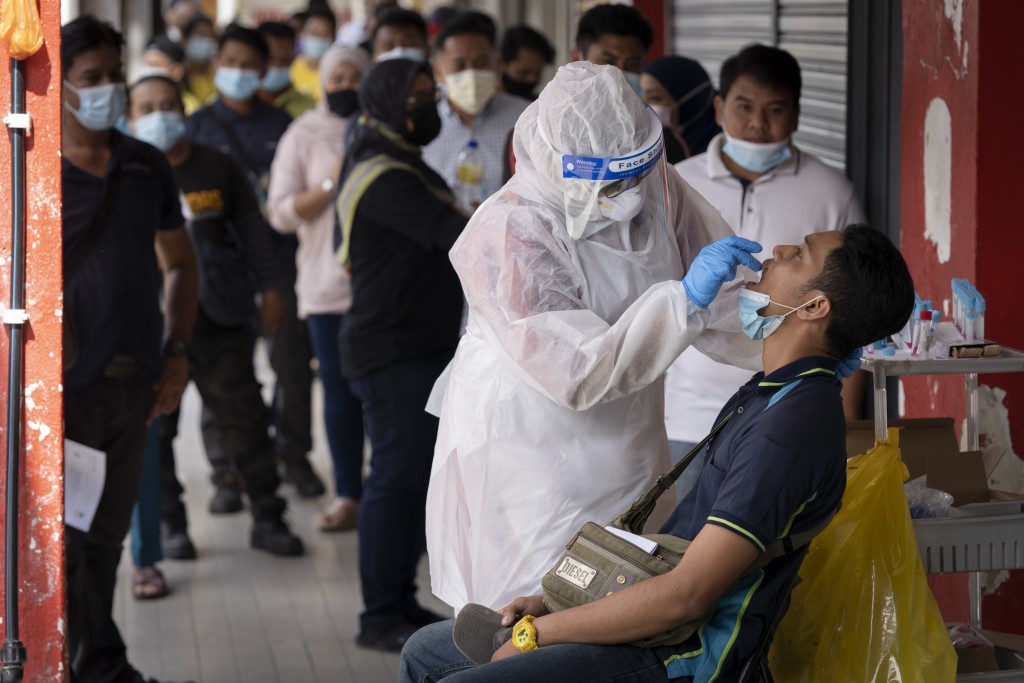 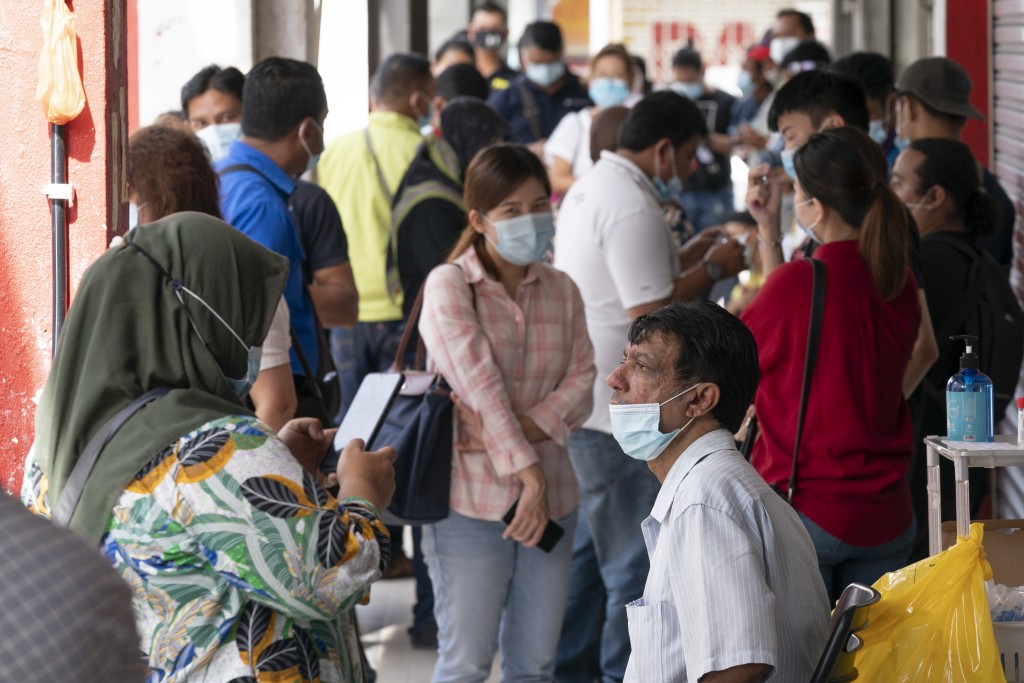 KUALA LUMPUR, Malaysia (AP) — Malaysian opposition leader Anwar Ibrahim said Friday he was concerned about reports that the prime minister is seeking the declaration of a state of emergency to fight the coronavirus, saying the premier likely wants to suspend Parliament so he can stymie bids to oust his government.

Local media has reported that Prime Minister Muhyiddin Yassin is seeking the declaration of a state of emergency to suspend parliament to focus on battling a fresh coronavirus outbreak. Speculation intensified after he held a special Cabinet meeting Friday and then held an audience with the king.

The king can declare a state of emergency that allows the country to be governed through ordinances that cannot be challenged in court.

Anwar met the king last week to try convince the monarch he now has enough support from lawmakers to topple Muhyiddin, whose government has only a two-seat majority in Parliament.

A new wave of coronavirus cases that saw Malaysia's confirmed tally double to more than 24,000 in just three weeks prompted the king to delay the process of verifying Anwar's claim.

Anwar said any emergency would clearly be aimed at keeping the government in power.

“We have a government which lacks legitimacy and which knows it would fail to demonstrate majority support in Parliament, and is using the COVID-19 crisis as an excuse to justify its abuse of power,” Anwar said in a statement Friday.

Some media cited sources as saying that Muhyiddin is seeking an “economic emergency" to merely suspend Parliament, without any curfew. Still it would be the first time since emergency laws were invoked since 1969, when they were used following deadly racial riots.

Officials in the prime minister’s office couldn’t immediately be reached for comment.

Muhyiddin faces a key test of his support early next month when his government is due to seek approval for its 2021 budget in Parliament. If he is unable to pass the bill, pressure will build for him to resign or call a new election. An emergency could allow him to delay that vote and consolidate support.

Anwar said declaring a state of emergency in the absence of a threat to national security would be “nothing more than the descent into dictatorship and authoritarianism."

It would also show the government's incompetence in handling the pandemic, he said.

“The government has failed to provide strong leadership in handling this crisis and is instead resorting to undemocratic means to stay in power," he added.

Muhyiddin took power in March after causing the collapse of Anwar's reformist alliance, which came out atop elections in 2018. Muhyiddin withdrew his party from the alliance and joined with the opposition to form a Malay-centric government.

Then-Prime Minister Mahathir Mohamad resigned in protest, saying he wouldn't work with the opposition as they had been accused of corruption during their time in power before the 2018 polls.

Apart from Anwar, Muhyiddin also faces threats from the key ally in his ruling coalition, which is angry about being sidelined despite being the biggest party.