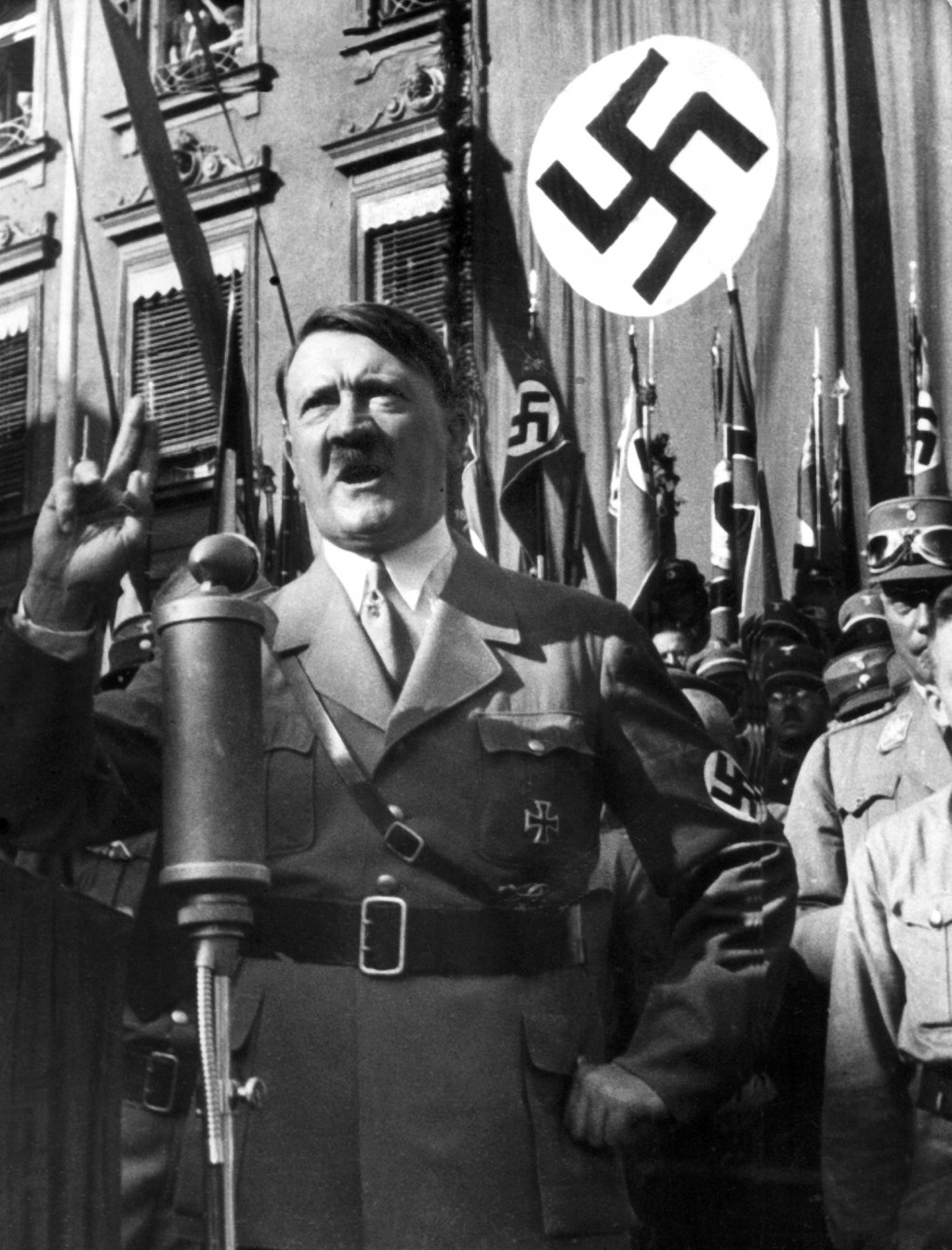 BERLIN (AP) — Handwritten speech notes by Nazi dictator Adolf Hitler sold at auction in Munich on Friday despite concerns from Jewish groups they could encourage neo-Nazis.

The Hermann Historica auction house defended the sale of the manuscripts, all dated before the outbreak of World War II, saying they were of historical significance and belong preserved in a museum.

The documents all sold to anonymous bidders for well above their starting prices.

A nine-page manuscript by Hitler outlining his speech to new military officers in Berlin in 1939 about eight months before the beginning of World War II fetched the top price of 34,000 euros ($40,300).