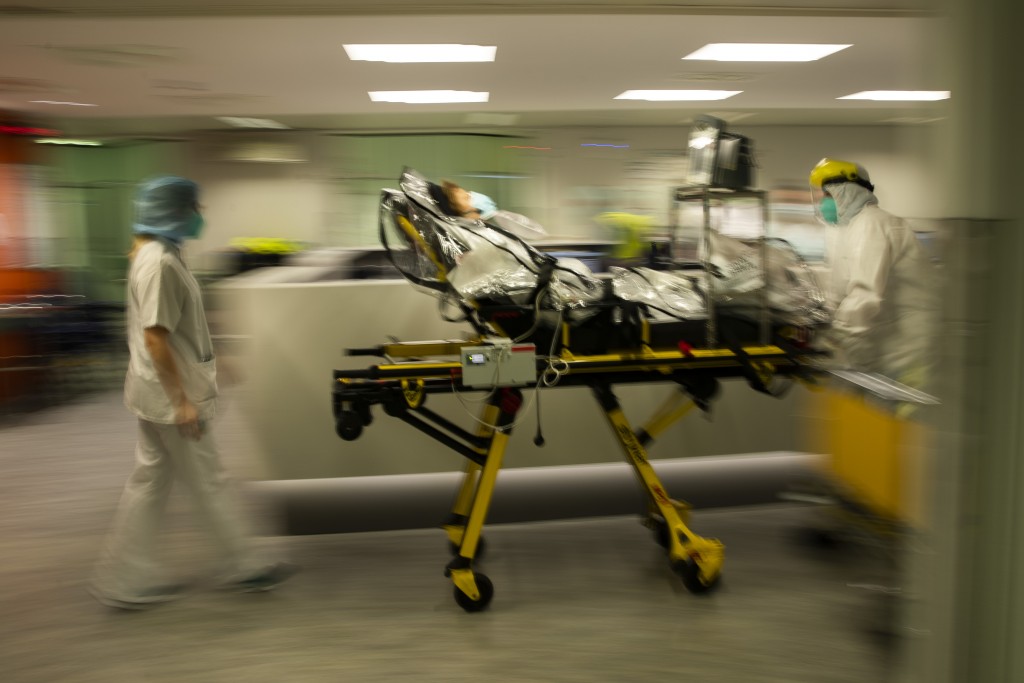 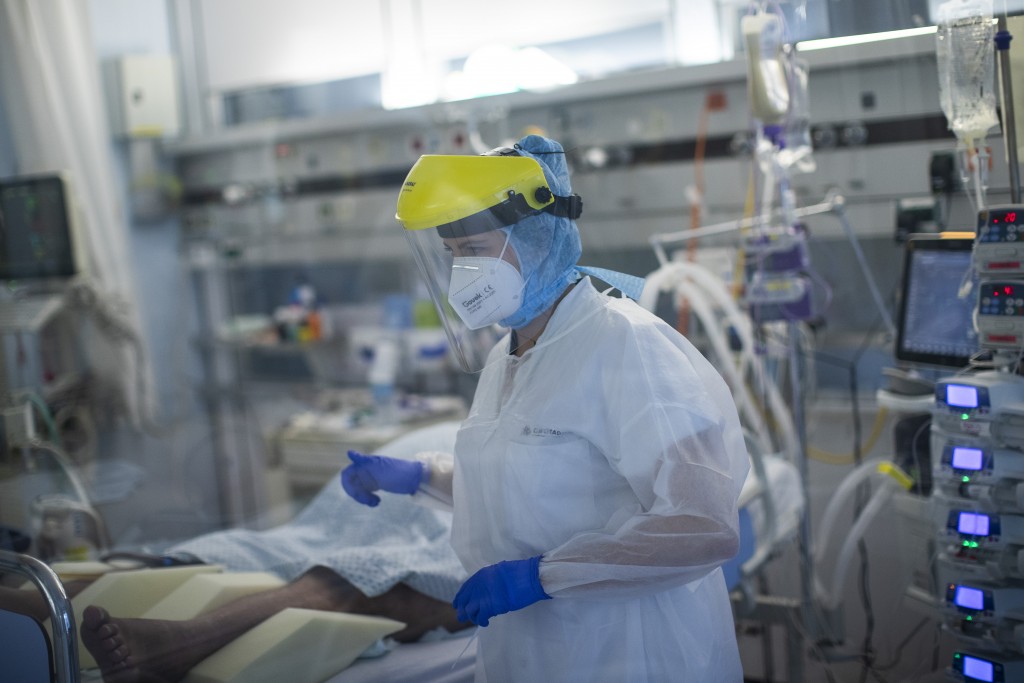 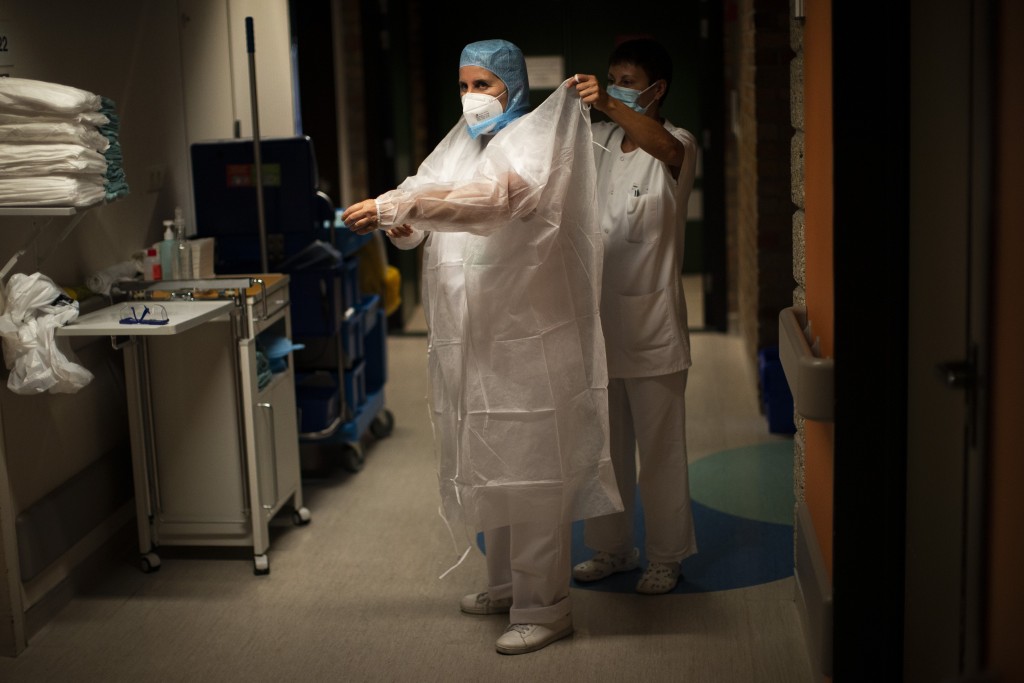 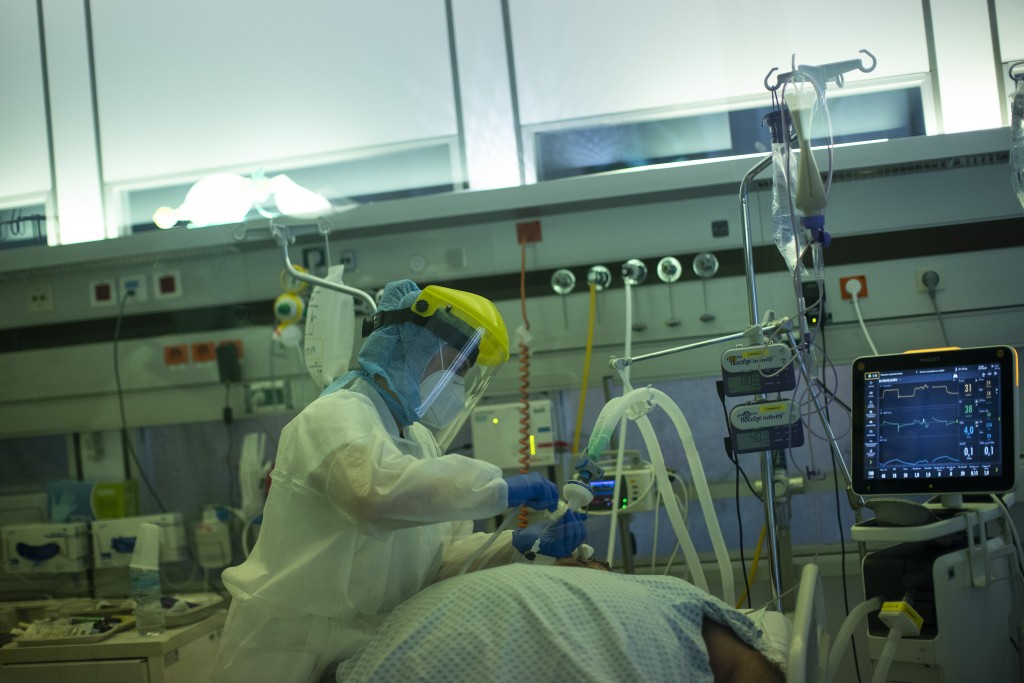 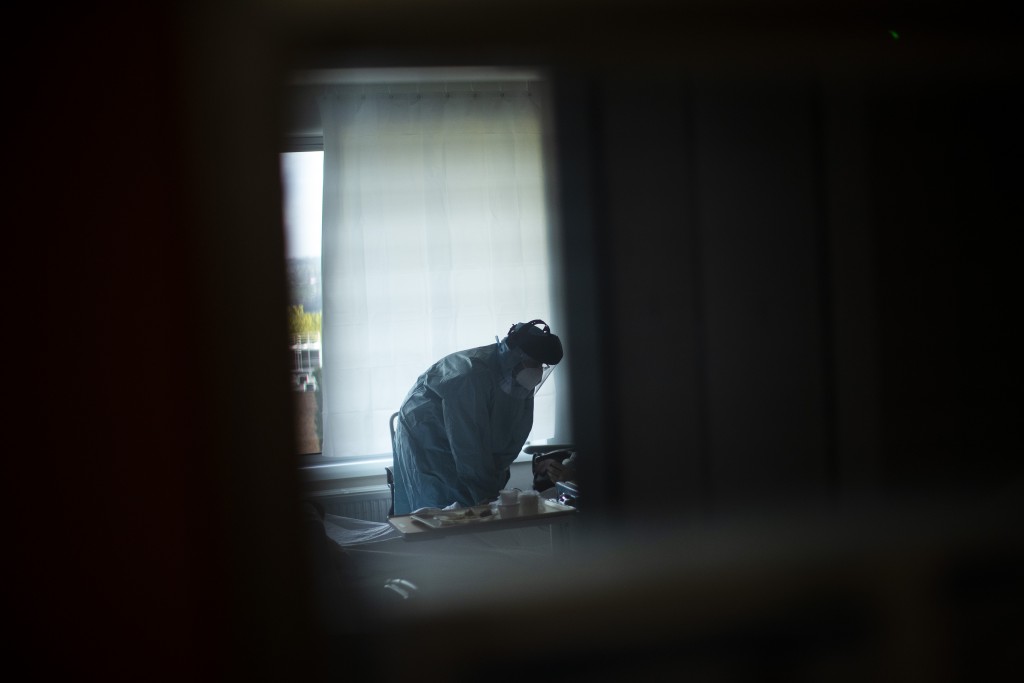 BRUSSELS (AP) — Belgian Prime minister Alexander De Croo stopped short Friday of imposing another full lockdown, as the country did in March, but introduced a series of new restrictive measures as the number of COVID-19-related hospital admissions and deaths continues to soar.

Already severely hit during the first wave of the pandemic, Belgium is now the second-worst country in the European Union in terms of coronavirus infections per 100,000 inhabitants.

“We want to ensure that our doctors and hospitals can keep doing their work, that children can continue attending schools and that businesses can continue working while preserving as much as possible the mental health of our population,” De Croo said as he unveiled the new restrictions during a press conference.

Belgium had already introduced a list of measures aimed at slowing infections, including a night-time curfew and closing bars and restaurants. Visits at nursing homes have also been limited, but many health experts think the new curtailment won’t be enough to break the contagion chain.

“We were told strong and hard measures would be announced, we don’t see them,” epidemiologist Yves Coppieters told broadcaster RTBF.

According to the latest official figures, some 10,000 new people are infected on a daily basis by the virus, which has already killed more than 10,500 people in the small nation of just 11.5 million. The health situation is so dramatic in nine out of 10 of Belgium’s provinces that authorities have recently warned intensive care units will hit their capacity by mid-November if new coronavirus cases continue to soar at the same pace.

To avoid a collapse of the health system, health minister Frank Vandenbroucke said that the number of beds available in ICUs will be increased to 2,300, while nonurgent operations will be postponed over the next four weeks.

Following government talks held via video conference after several ministers got infected by the virus, De Croo decided to reinforce the sanitary protocols mainly in the culture and sports sectors. Until Nov. 19, theaters and cinemas will be allowed to accommodate a maximum audience of 200, while sports fans are banned from attending matches. In amateur sports, competitions involving over-18 athletes are suspended.

“It's a tough blow, but the moment is serious and we need to show solidarity," said Mehdi Bayat, the president of the Belgian soccer union.

Detailing the measures, Flemish Minister-President Jan Jambon said attendance at universities will be limited to 20 percent of capacity in lecture halls, while amusement parks will be closed from Friday.

De Croo also sent a message of support to business owners and workers affected by the measures who struggle financially and are losing their jobs.

“We are putting everything in place to help them, we are going through a national crisis that requires national solidarity,” De Croo said.