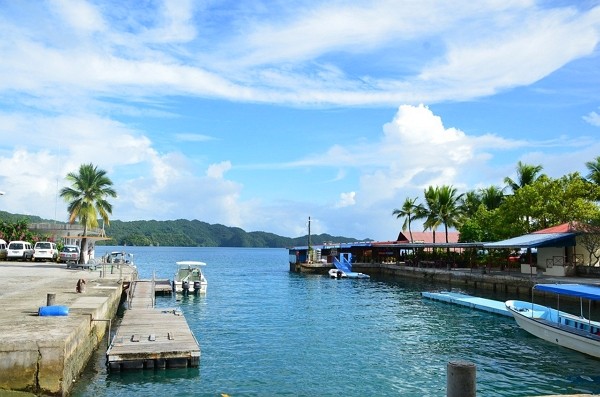 In response to reports that the travel bubble, which would be Taiwan's first, is set to open in November, Tseng said at a Ministry of Health and Welfare event that although Taiwan is ready for the arrangement, the Palauan government wants to take a closer look at the proposed prevention plan. He said the timetable for the travel bubble remains unknown, reported CNA.

Health Minister Chen Shih-chung (陳時中) also told media that the Taiwanese government had "higher expectations" but that it is understandable that Palau, which has not recorded any coronavirus infections, wants to minimize the risk of imported cases. He added that the Taiwanese health authorities are also debating whether travelers should still undergo a 14-day quarantine after returning from Palau.

Chen also responded to public speculation about Japan's planned inclusion of Taiwan in its "safe bubble economy." He said he is aware of the development but that the Taiwanese government has yet to receive official confirmation from Tokyo, reported HiNet.

According to the initial proposal for the Taiwan-Palau travel bubble, members of tour groups from both sides would be exempt from the mandatory quarantine provided they present a negative result from a coronavirus PCR test prior to arrival. However, the travel bubble does not extend to individual tourists.