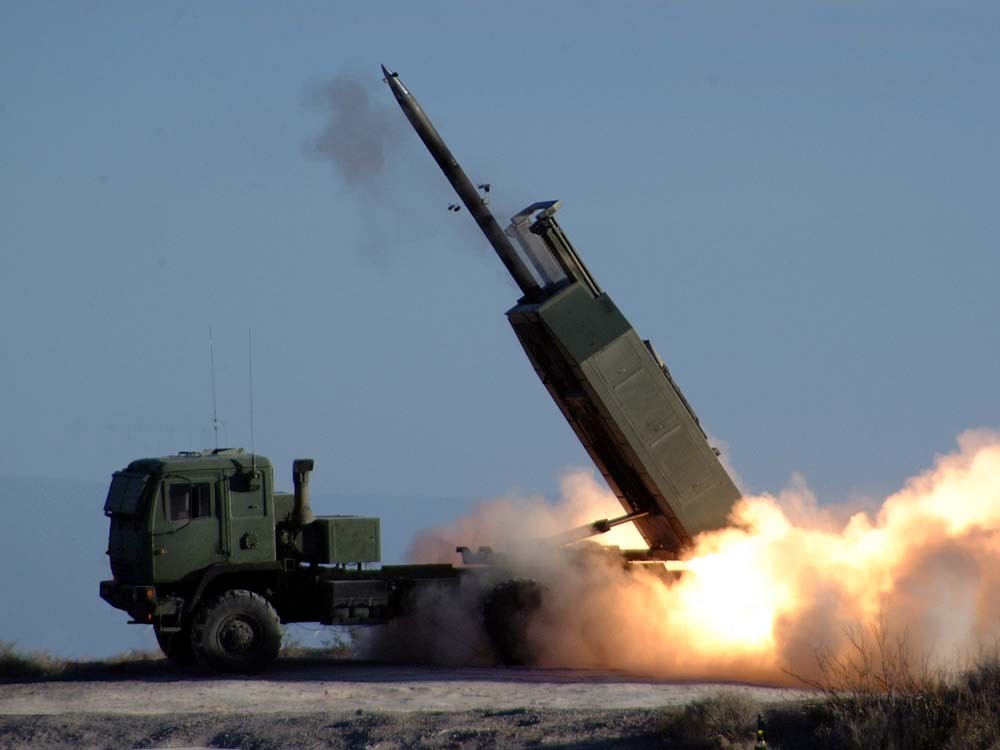 TAIPEI (Taiwan News) — China on Thursday (Oct. 22) threatened to retaliate after the latest round of U.S. arms sales to Taiwan was announced.

The Trump administration has increased support for Taiwan through vital arms sales and visits by senior U.S. officials amid heightened tensions between Washington and Beijing over the South China Sea, Hong Kong, human rights abuses in Xinjiang and Tibet, and trade. China has significantly ramped up threats against Taiwan with large-scale military exercises in addition to an alarming increase in incursions by Chinese military aircraft into Taiwan’s air defense identification zone.

In response to U.S. approval of a potential US$1.8 billion arms package for Taiwan, Chinese Foreign Ministry Spokesman Zhao Lijian (趙立堅) at a daily press conference called on the U.S. to end its policy of selling arms. The sales “seriously interfere with China’s internal affairs, seriously damage China’s sovereignty and security interests, send a seriously wrong signal to Taiwan independence forces, and severely damage China-U.S. relations and peace and stability in the Taiwan Strait,” he claimed.

“China will make a legitimate and necessary response according to how the situation develops,” Zhao said. The spokesman did not give any specific details as to what that response would entail.

Meanwhile, Taiwan’s Defense Minister Yen De-fa (嚴德發) thanked Washington and said the latest package will help improve the country’s defensive capabilities in order to face the “enemy threat and new situation.” Yen said, “This includes a credible combat capability and asymmetric warfare capabilities to strengthen our determination to defend ourselves.”

“This shows the importance the U.S. attaches to security in the Indo-Pacific and Taiwan Strait. We will continue to consolidate our security partnership with the U.S.,” he added. The defense minister also said Taiwan is not looking for a confrontation.

“We will not engage in an arms race with the Chinese communists. We will put forward requirements and build fully in accordance with the strategic concept of heavy deterrence, defending our position and needs,” Yen stated. 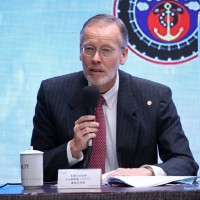 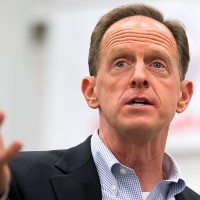