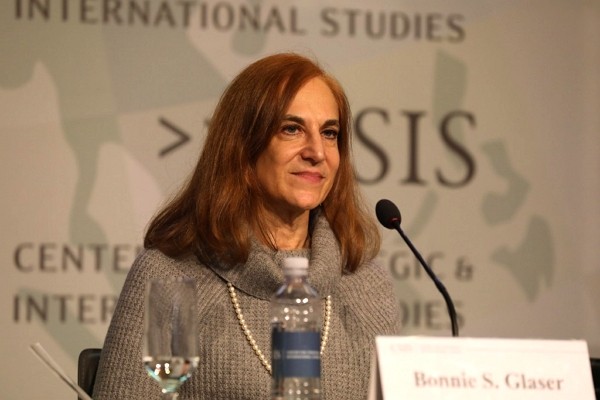 TAIPEI (Taiwan News) — The U.S. should continue to support Taiwan since the country's safety aligns with American interests in the Indo-Pacific, according to Washington think tank the Center for Strategic and International Studies (CSIS).

In a 64-page report published Wednesday (Oct. 21), the CSIS pointed out that enhancing Taiwan-U.S. relations is necessary regardless of how the presidential election turns out. The report was organized by former officials in charge of American policy on Taiwan in both Democratic and Republican administrations.

The report, which serves as a recommendation to the White House, said both major parties are in consensus over the importance of maintaining peace in the Taiwan Strait. The authors urged the government to upgrade its Taiwan policies, such as by exploring a bilateral trade agreement, integrating Taiwan into discussions on cybersecurity and IT supply chain issues, reviewing the U.S.' "strategic ambiguity" on cross-strait relations, and increasing high-level exchanges between officials.

The report also encouraged Taiwan to steadily build its own core capabilities by making strides in economic growth, innovation, global competitiveness, economic autonomy, and defense. It stated that the U.S. should work to make Taiwan less isolated so it can continue to make contributions to the Indo-Pacific region and global public good.

Meanwhile, the report highlighted the threats and coercion employed by Beijing against Taipei and said Washington must develop a new system for deterring Chinese intimidation. It added that although China is frequently sending military planes into Taiwanese air space as a show of force, a large-scale attack on the nation is unlikely at the moment. 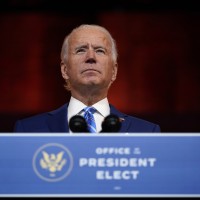