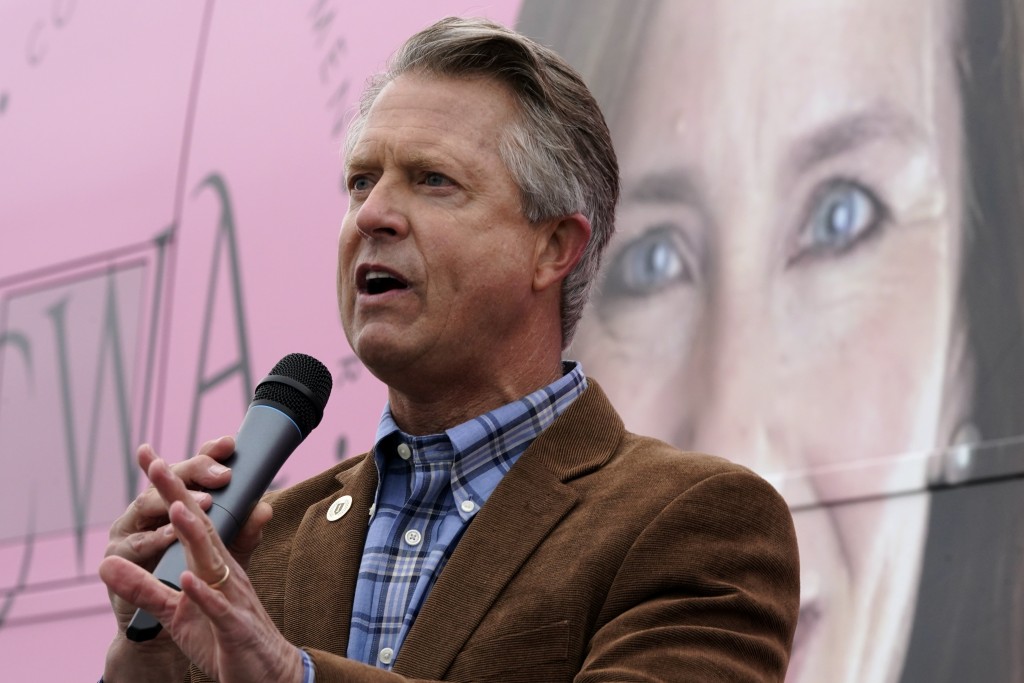 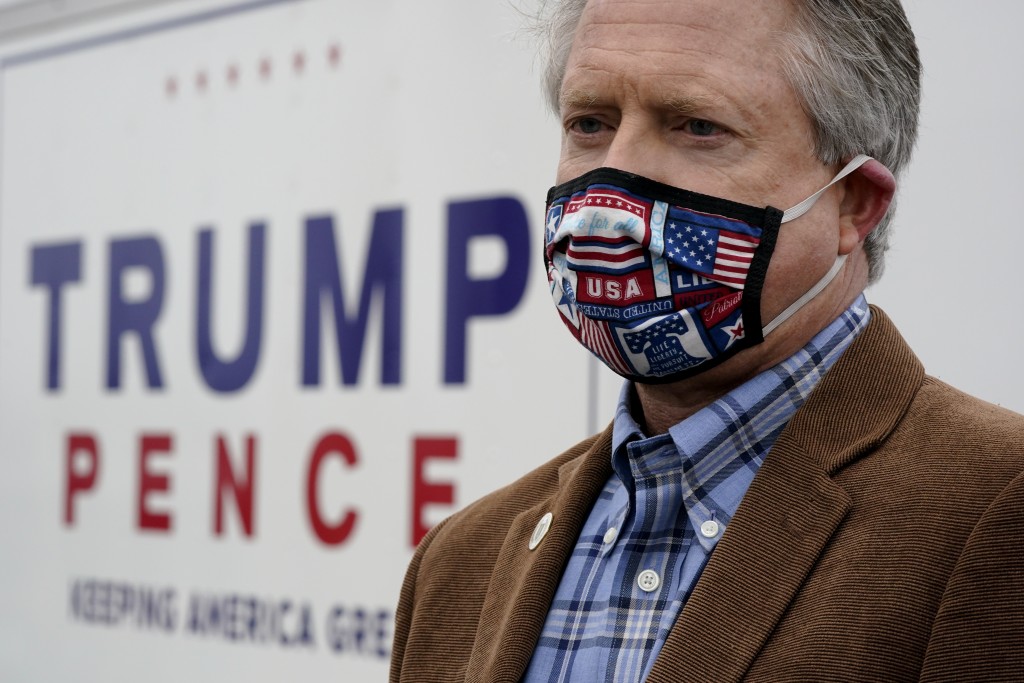 KANSAS CITY, Kan. (AP) — Republicans who were desperate to have Kansas Congressman Roger Marshall as their candidate for an open Senate seat are finding the race to be anything but the sure thing they once thought it would be.

GOP groups are pouring in millions of dollars to help the two-term congressman win what was supposed to be a safe Republican seat and to keep it from going to a party-switching state senator who was little known outside her suburban Kansas City-area district before the race began.

Like other Democratic candidates around the country, state Sen. Barbara Bollier has been able to raise a lot of money for her campaign and has outspent Marshall 4-to-1 over the past three months, forcing Republican groups to burn through the kind of cash that few thought he would need.

Republicans are sweating a race in a state where they haven’t lost a Senate race since 1932 and where Democrats have sometimes conceded contests by Labor Day. It shows how energized Democrats are about potentially overturning the GOP’s 53-47 Senate majority and how a backlash against President Donald Trump could be a factor even in states he's expected to carry on Election Day.

“I’m trying to convince people to vote for Marshall, but I shouldn’t be having to do that,” said Tim Shallenburger, a former Kansas GOP chairman and state treasurer. “It should be a given in a U.S. Senate race.”

Bollier was a lifelong moderate Republican before she switched parties at the end of 2018. Her pitch to moderate voters — that she’s an independent centrist — appeals to some Republicans who, like Bollier, support abortion rights and gun-control measures and are disgusted by Trump.

Angela Gegen, a 61-year-old retired postal worker from Wichita, has been making $25 donations to Democratic candidates through the ActBlue website even though she’s a registered Republican. She is also volunteering for a campaign for the first time by making phone calls in support of Bollier.

“There’s a whole a lot of middle ground that the Republicans no longer want to occupy,” she said.

The race is tight, with a New York Times and Siena College poll released Thursday showing Marshall with a 46% to 42% lead over Bollier. The poll was of 755 likely Kansas voters and had a margin of error of plus or minus 4 percentage points.

It's also by far the most expensive political race in Kansas' history. Marshall's and Bollier's campaigns and outside groups are set to spend more than $52 million by Election Day, according to the media tracking firm Kantar/CMAG. That would amount to spending roughly $28 per registered voter. On Marshall’s side, all but $2.4 million of the $30 million to be spent is from GOP groups.

Bollier raised more than $20 million through September, which is a record for Kansas. Marshall's total was $5.5 million, including what he raised for his primary race.

The coronavirus pandemic and Trump's unpopularity with many voters are also weighing on Kansas Republicans.

Marshall, an obstetrician, this week called Democrats “the party of mask mandates” after at least half the crowd at a Kansas City, Kansas, political event didn't wear masks. He argued that people see “we’re winning that battle" even though Kansas is experiencing its worst surge in new coronavirus cases and has one of the highest COVID-19 positivity rates in the country.

Marshall embraces Trump, arguing that the president remains popular in the state he won by nearly 21 percentage points four years ago. But Thursday's New York Times and Siena College poll said Trump was the choice of 48% of the likely Kansas voters surveyed and Democrat Joe Biden, 41%.

The Senate race wasn’t supposed to be so hard for Republicans. When four-term Republican Sen. Pat Roberts announced his retirement and efforts to woo Secretary of State Mike Pompeo to the race failed, national party leaders pushed hard for the nomination to go to Marshall instead of the state's polarizing former secretary of state Kris Kobach. The leaders feared Kobach, a conservative hardliner, would reprise his 2018 loss in the governor’s race to Democrat Laura Kelly and hand the Senate seat to the Democrats.

Marshall, the reasoning went, has a solid political base in his central and western Kansas congressional district and Republicans enjoy a significant advantage in voter registration statewide. And although the GOP is divided enough for Democrats to elect Kansas governors, wavering Republicans have for decades drifted back to the GOP fold in Senate races where different issues are at stake.

Democrats need to gain at least three seats to win a Senate majority if Biden is elected or four if Trump wins a second term, because the vice president can vote as a tie-breaker.

Marshall drove home that point Wednesday after appearing at a bus tour by the conservative and anti-abortion group Concerned Women for America in support of Judge Amy Coney Barrett’s U.S. Supreme Court nomination. The group’s big pink bus parked Wednesday in front of Frontier Justice, a Kansas City, Kansas, gun shop adorned with a “Don’t Tread on Me” flag and a storefront proclaiming “Faith - Family - Freedom.”

"People on the coasts see that opportunity and they think they can buy a seat in Kansas or in Iowa,” Marshall said, alluding to how much of the money Bollier’s campaign has raised has come from out of state.

Ashlee Rich Stephenson, national political director for the U.S. Chamber of Commerce, said Republicans are trying to avoid the risk that a close race could unexpectedly cost them a Senate seat. The chamber, which overwhelmingly supports Republicans, endorsed Marshall, having backed him in his first congressional race in 2016, when he ousted an incumbent in the primary.

“Protecting and defending is why you see these resources coming in from the Republican side,” she said. “Democrats, this might be the best shot that they have in a while, with the way the environment has been in the suburbs, to try to make something happen.”