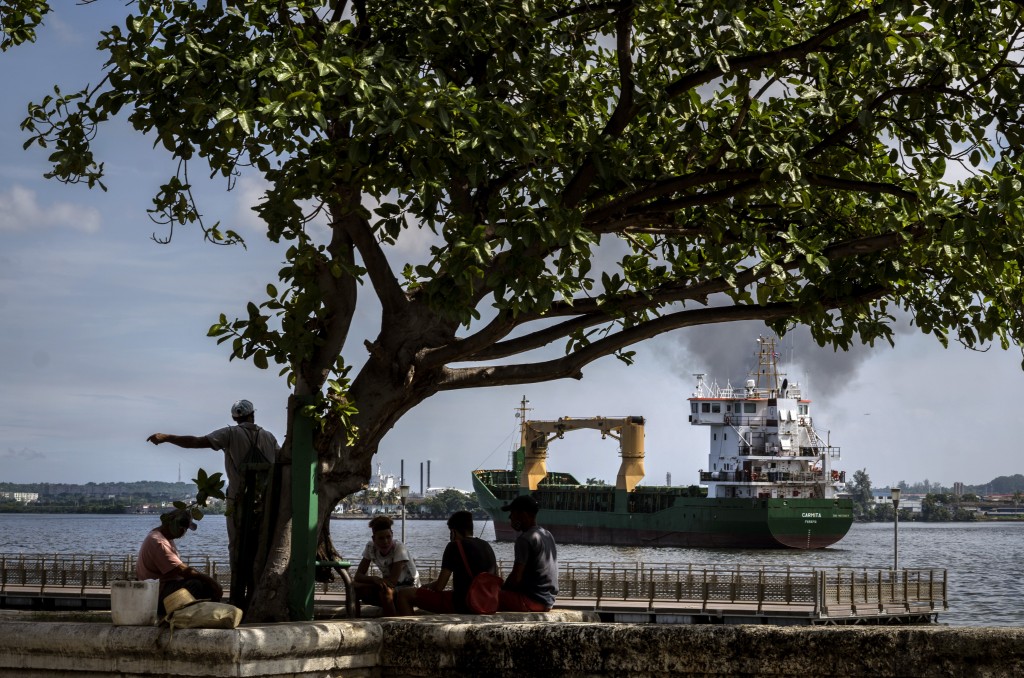 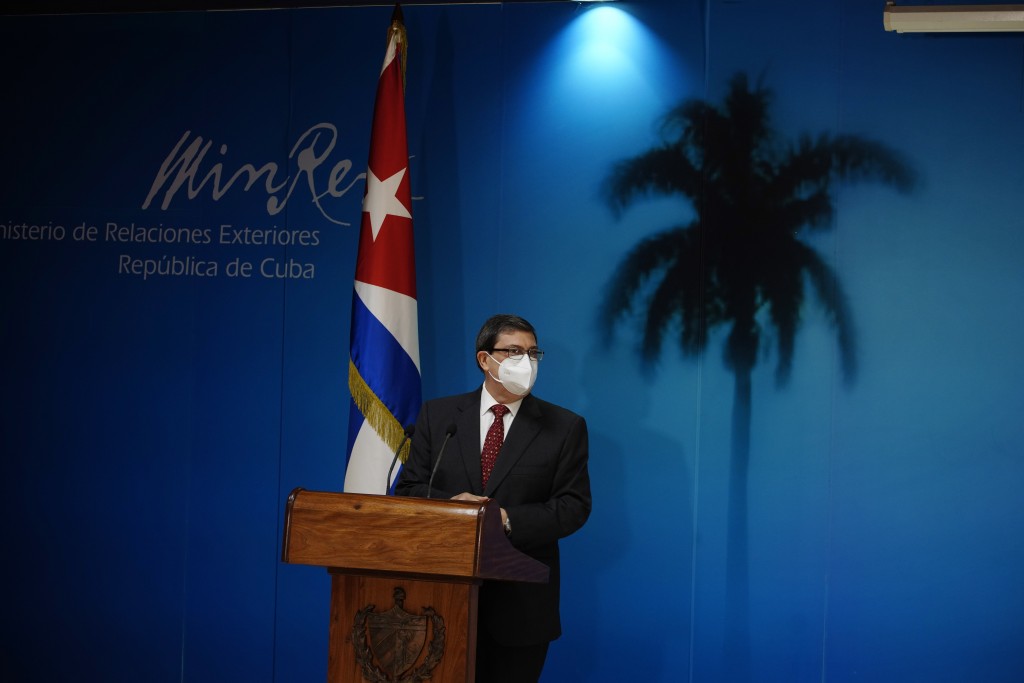 HAVANA (AP) — Cuba said Thursday that the island has lost nearly $5.6 billion in one year as a result of economic sanctions imposed by U.S. President Donald Trump.

Cuban Foreign Minister Bruno Rodríguez decried what he said was a growing number of sanctions suffocating the island, a topic that is on the agenda for next year’s U.N. General Assembly session.

The blockade "is an increasingly cruel attempt to deprive our people of basic goods for their survival,” Rodríguez said. He said the political hostility has reached “feverish levels.”

The sanctions, coupled with a sluggish economy, the pandemic and increasingly active hurricane seasons, has led to a growing shortage of food and occasional fuel scarcity on the island.

“It’s cynical to express supposed concern that this policy affects only some Cubans, but it’s even more cynical to try and justify it,” Rodríguez said.

Trump recently added to the sanctions by barring U.S. travelers to Cuba from bringing back Cuban cigars and rum or staying in government-owned hotels here as he courts the Cuban-American vote in Florida ahead of the election.

Trump said the sanctions would remain in place until Cuba releases all political prisoners, legalizes political parties, holds free elections and respects the rights to free assembly and expression.

Cuba has rejected any interference into the country's affairs.