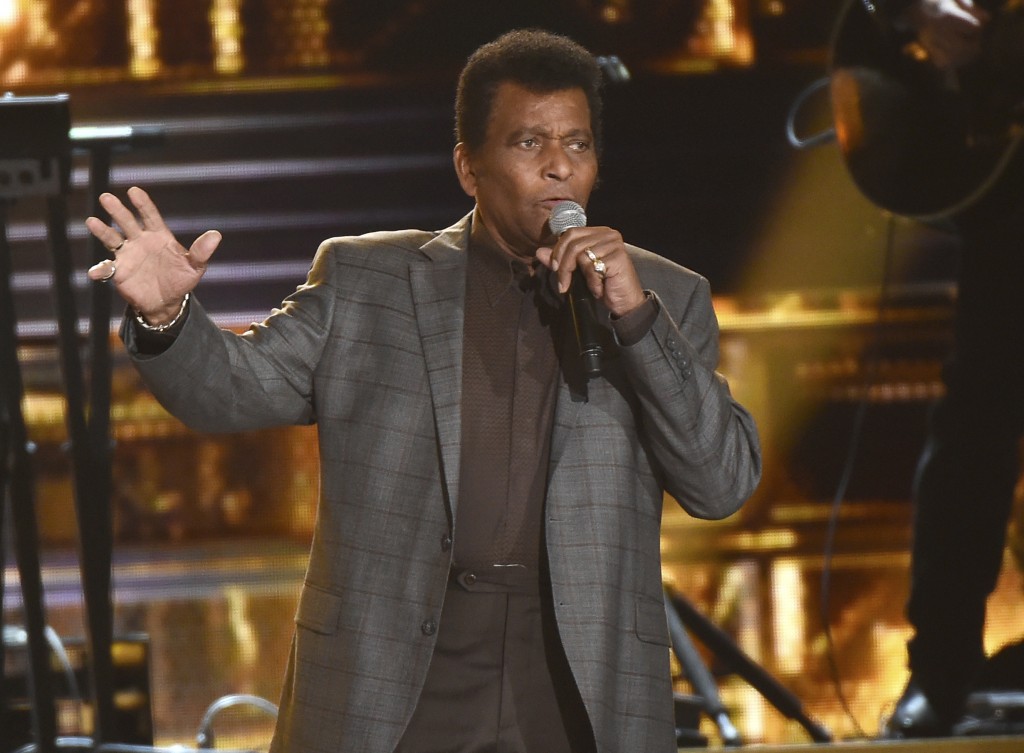 The rich baritone singer became the genre’s first Black superstar, charting 29 No. 1 hits between the 1960s and 1980s, with songs like “Kiss An Angel Good Mornin'” and “Is Anybody Goin' to San Antone.”

Pride, 82, will accept the Willie Nelson Lifetime Achievement Award on the CMA Awards on Nov. 11 on ABC.

Often cited as paving the way for many others to follow, Pride was also the first Black country artist to co-host the CMA Awards in 1975, alongside Glen Campbell.

Other recipients of the award include Nelson, Kenny Rogers, Johnny Cash, Dolly Parton and Kris Kristofferson.

“Few other artists have grown country music’s rich heritage and led to the advancement of country music around the world like Charley," said Sarah Trahern, CMA CEO, in a statement. "His distinctive voice has created a timeless legacy that continues to echo through the country community today. We could not be more excited to honor Charley with one of CMA’s highest accolades.”