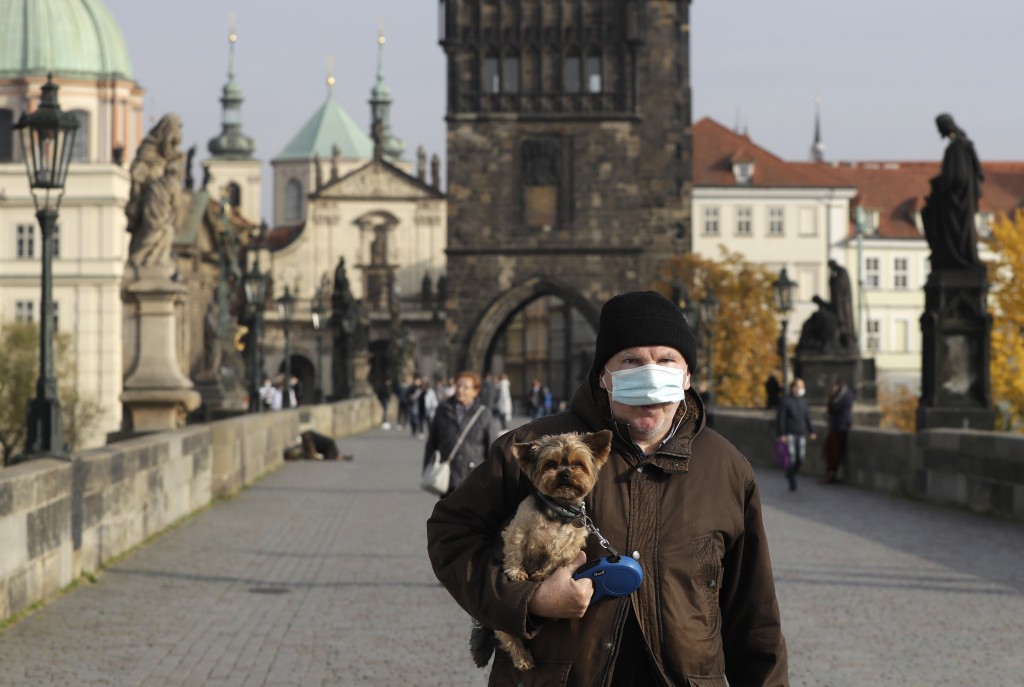 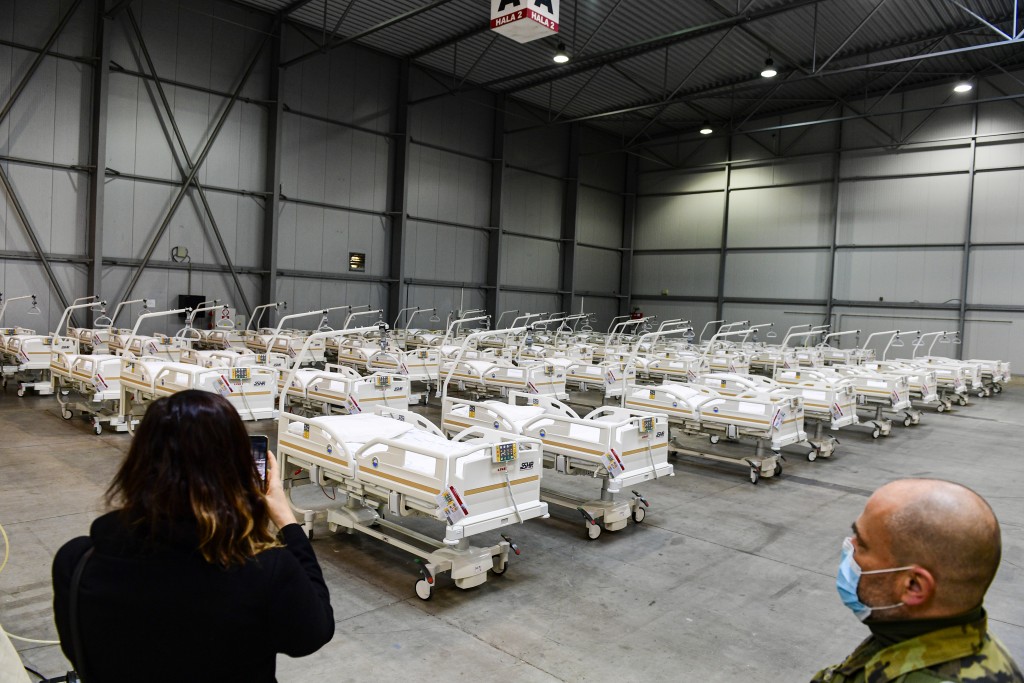 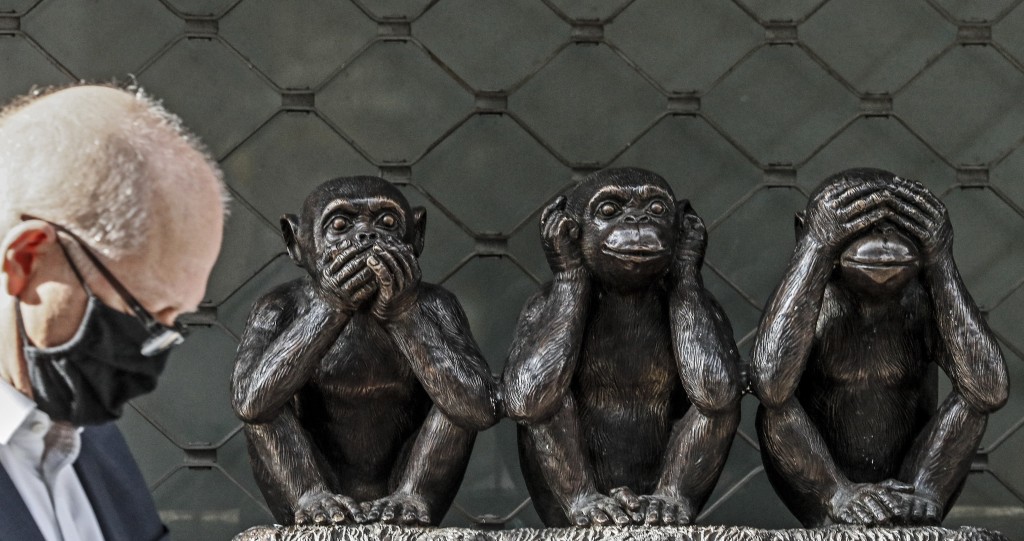 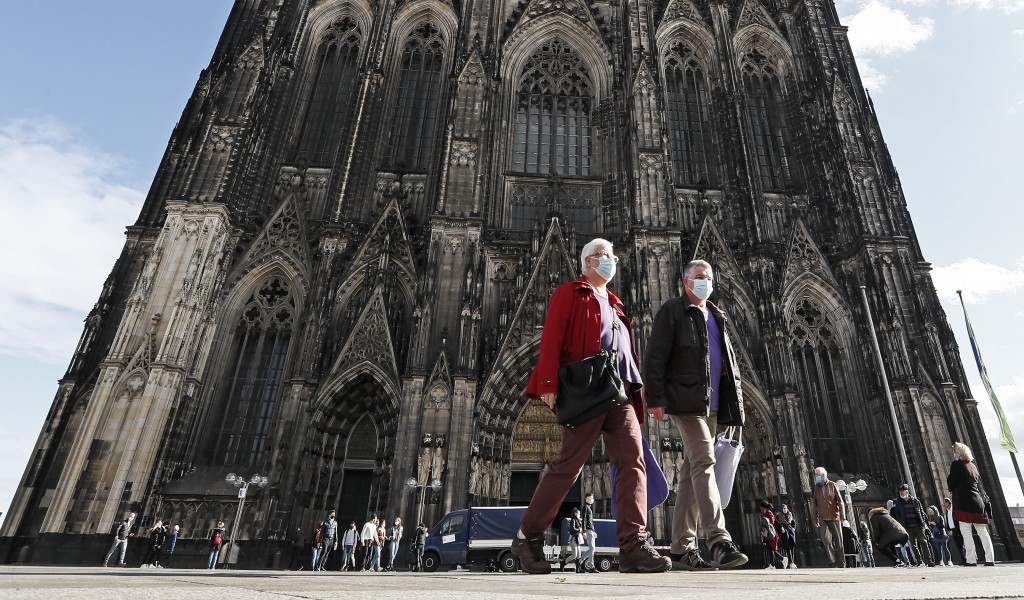 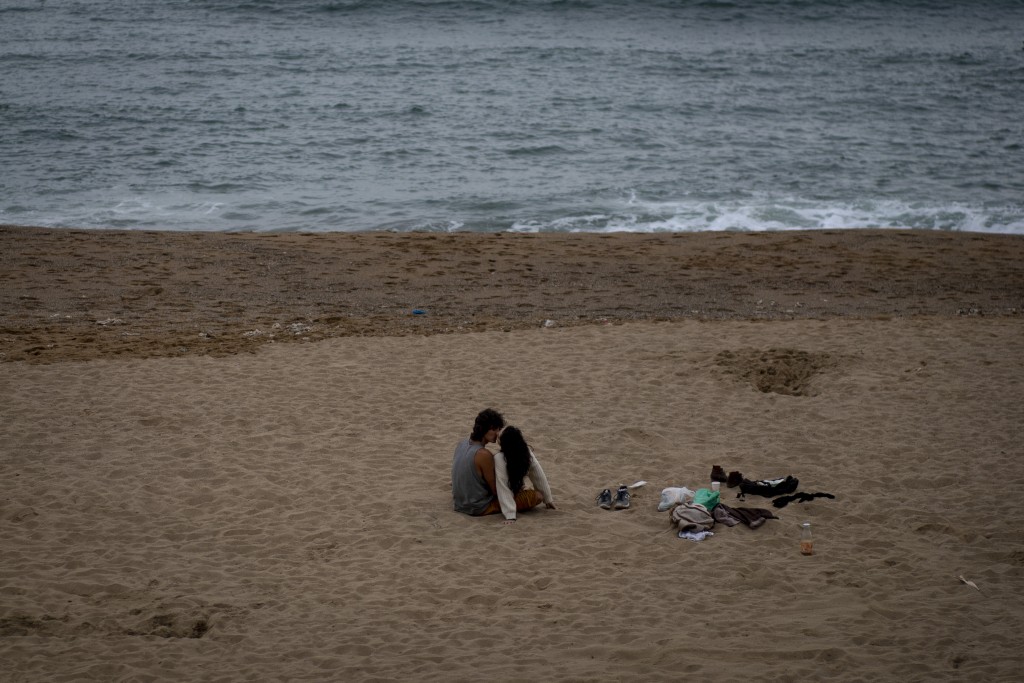 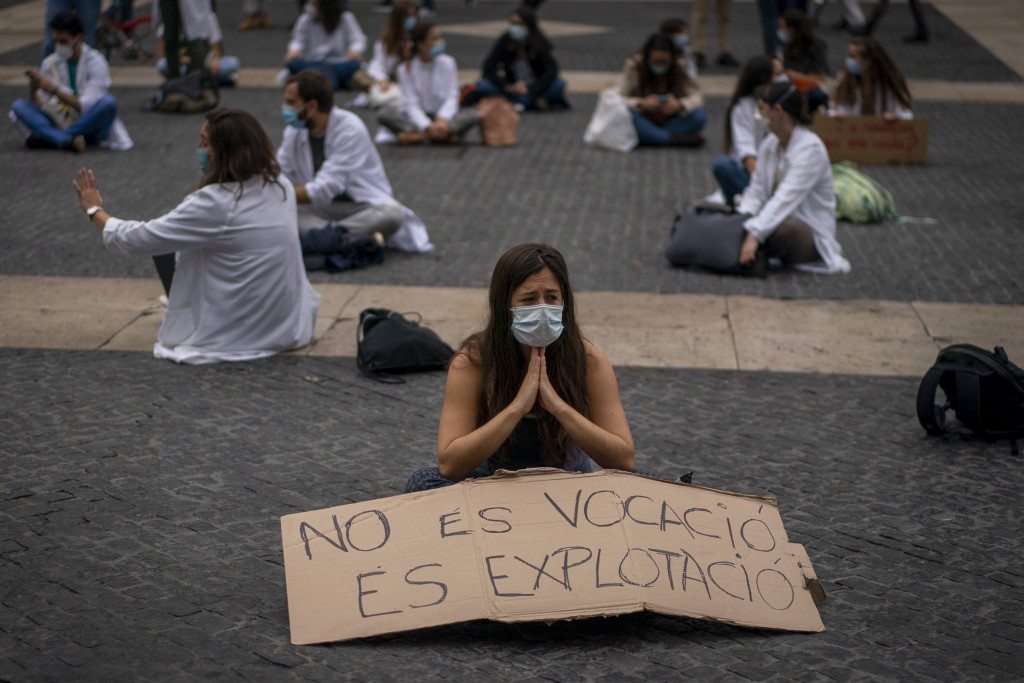 ROME (AP) — Italy's three largest cities face new curfews as regional authorities try to slow the spread of COVID-19 where it first struck hard in Europe, most of whose countries are now imposing, or mulling, new restrictions to cope with rapidly rising caseloads.

A midnight-to-5 a.m. curfew in Lazio, which includes Rome, begins on Friday and lasts for 30 days, under an order signed by regional governor Nicola Zingaretti — who himself was seriously sickened with COVID-19 in the first weeks of the pandemic.

The governor of Campania, the southern region which includes densely populated Naples, on Thursday ordered residents to stay at home from 11 p.m. to shortly before dawn starting the next day. A similar curfew in Lombardy, where infections are particularly surging in its main city, Milan, will go into effect Thursday night.

Italy was Europe's first country to be put under a national lockdown in March. But so far Premier Giuseppe Conte, wary of crippling the country's long-lame economy, hasn't repeated the drastic move — even as daily new confirmed infections hit a record of more than 15,000 on Wednesday. Instead, Conte urged Italians to avoid “unnecessary” movements.

But the Czech Republic's government on Thursday re-imposed exactly the same heavy restrictions it slapped on citizens in the spring — and which Prime Minister Andrej Babis had repeatedly said would not be repeated — amid a record rise in infections.

Babis apologized for the huge impact the restrictions will have on everyday life but said if they were not taken “our health system would collapse between Nov 7-11.”

The measures include limits on free movement and the closure of many stores, shopping malls and hotels, until at least Nov 3.

Prime Minister Mateusz Morawiecki suggested that, starting Saturday, he would like all Poland to be placed under the highest level of restrictions short of a full lockdown. That would include mandatory use of masks in all open public spaces, limits on the number of people allowed in shops and public transport, and closing gyms and swimming pools.

In Belgium, Foreign Minister Sophie Wilmes, who as prime minister led the country’s fight against the coronavirus earlier in the outbreak, has been hospitalized in intensive care with COVID-19, her office said Thursday. Foreign Ministry spokeswoman Elke Pattyn told The Associated Press that Wilmes is conscious and her condition “is not worrying.”

“It is a reality that in some parts of our country, the epidemic is out of control,” Health Minister Salvador Illa told Spain’s Onda Cero radio. “That is why more drastic measures must be taken, as some regions are doing.”

With a 14-day rate of infection over 1,000 cases per 100,000 residents, more than three times the national average, the northern Navarra region has ordered all bars and restaurants closed and for shops and businesses to open only until 9 p.m. It also banned non-essential travel in and out of its regional borders.

Madrid, which for weeks was the hottest pandemic spot in Europe, has been under similar measures for nearly two weeks. And although it has seen a recent stabilization of contagion, Illa said more needed to be done there.

British Prime Minister Boris Johnson introduced a three-tier alert system last week for England. But many have objected that the rules are confusing, and Johnson has faced strong resistance from local leaders like the mayor of Greater Manchester, who refused to move his region into the highest-risk level without being assured of financial aid for affected businesses.

In Wales, a two-week “firebreak” lockdown starting Friday will shutter all non-essential shops and ban most trips outside home.

Ireland's Prime Minister Michael Martin has announced that for the next six weeks all non-essential shops must close, restaurants can only offer takeout, and people must not travel further than 5 kilometers (3 miles) from their homes. Schools will stay open.