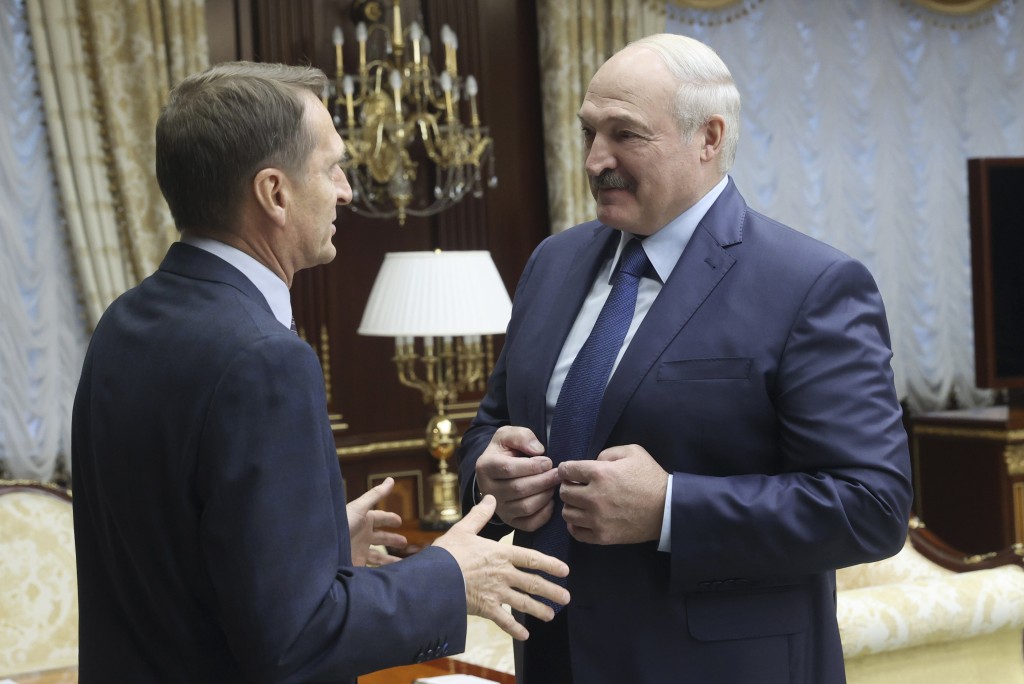 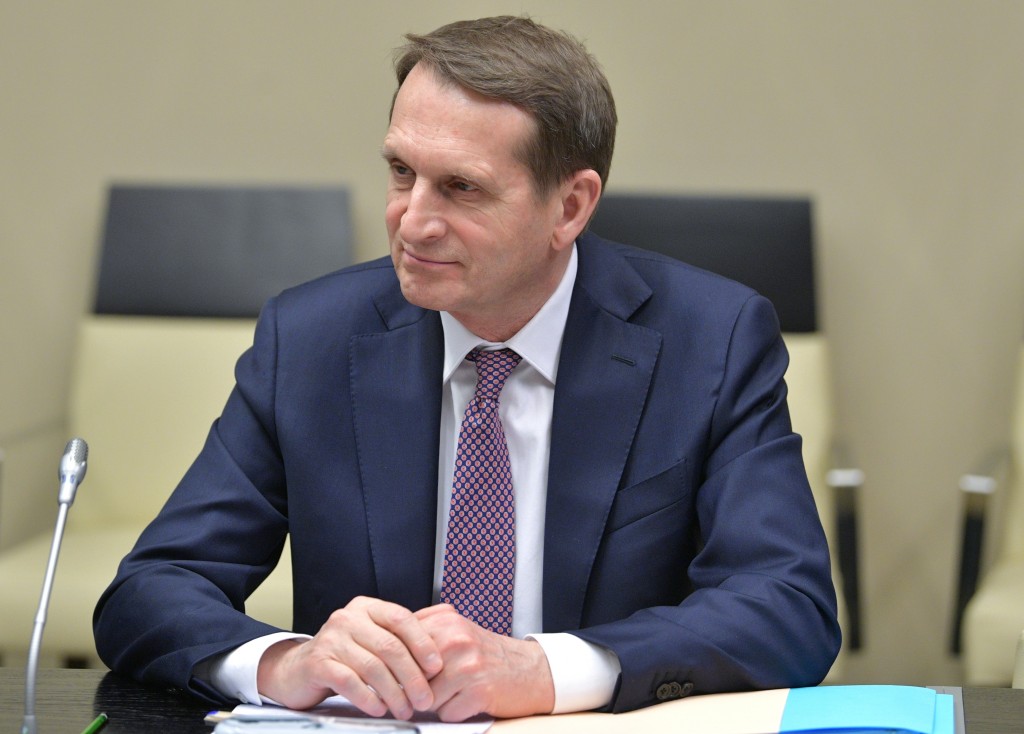 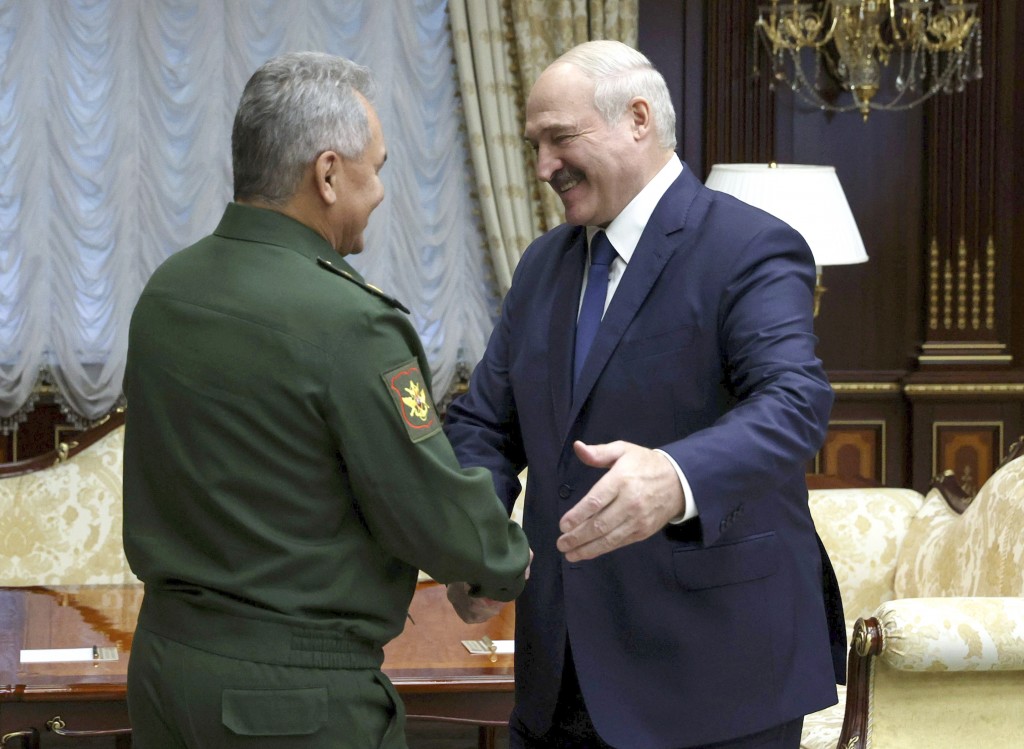 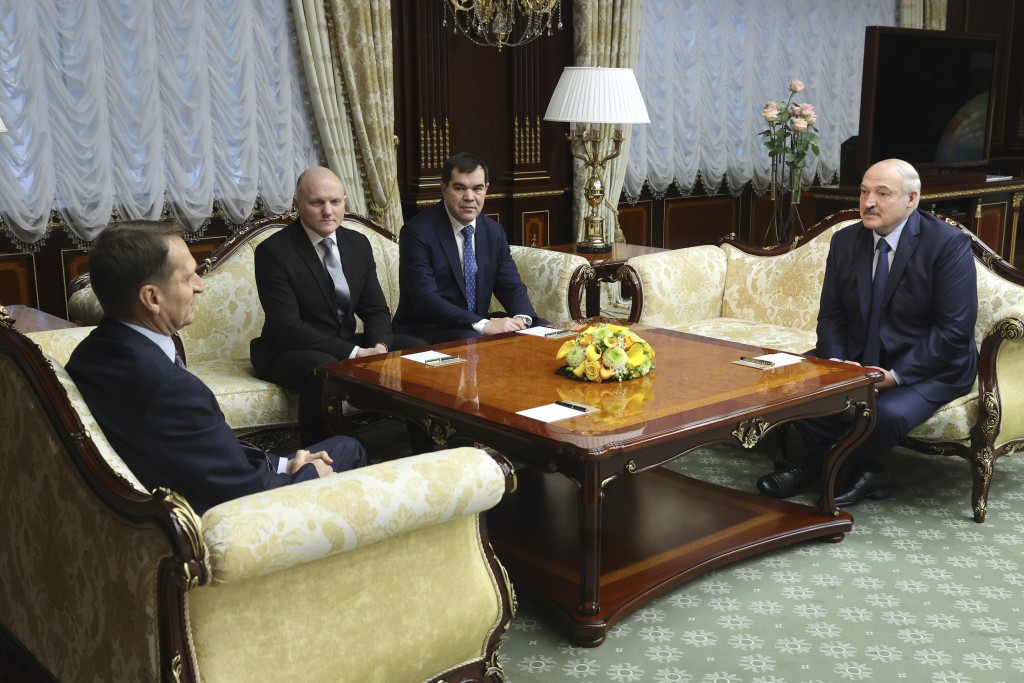 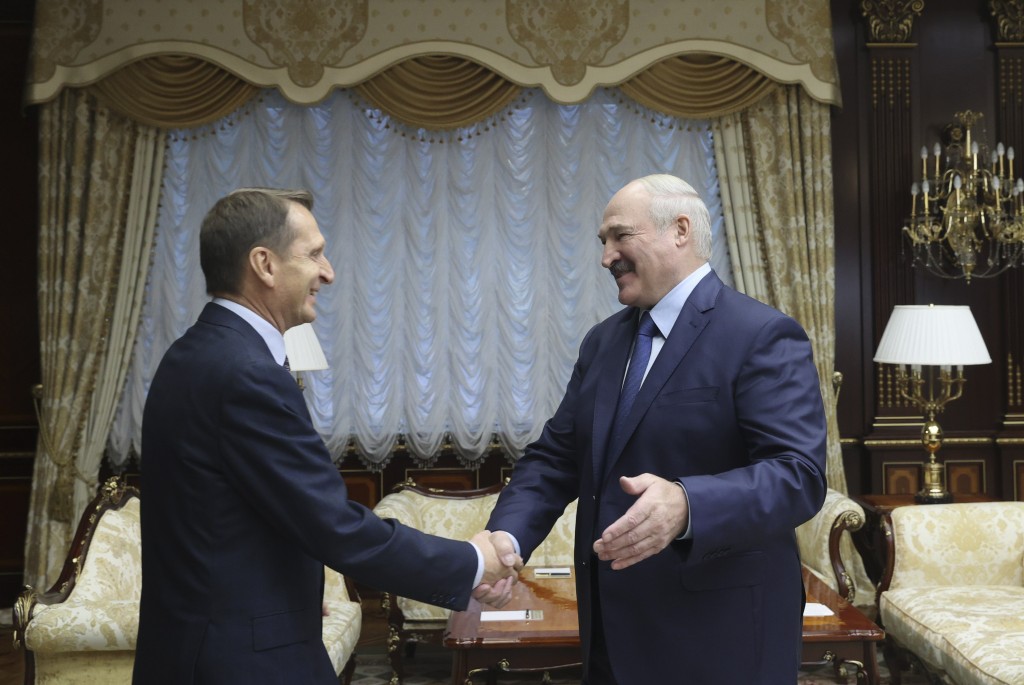 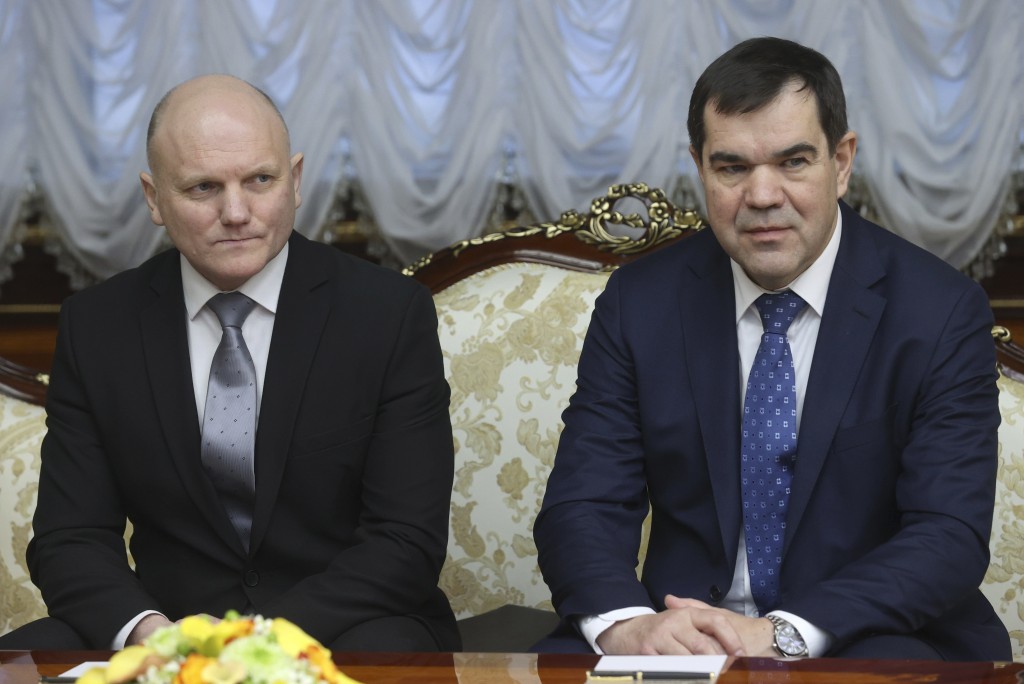 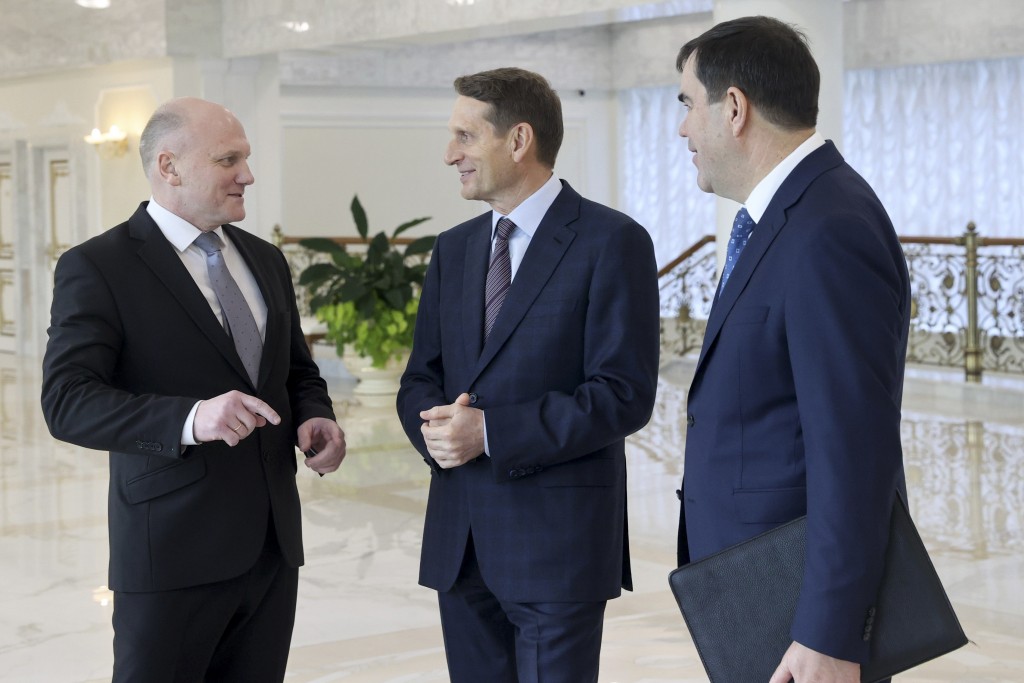 MOSCOW (AP) — Russia's foreign intelligence chief said Thursday during a visit to Belarus that the 2 1/2 months of protests since the country's presidential election have been fomented from abroad.

Belarus has been rocked by massive demonstrations against authoritarian President Alexander Lukashenko's reelection to a sixth term in an Aug. 9 vote that the opposition argues was rigged. Lukashenko, who has ruled the ex-Soviet nation with an iron fist for more than 26 years, has accused the United States and its allies of fueling the protests.

Sergei Naryshkin, the director of Russia's Foreign Intelligence Service, echoed the Belarusian leader's claims during a visit to the capital, Minsk. Belarus is a former Soviet republic that maintains close economic ties with Moscow.

“We are seeing a desire to try to change the existing order, the existing political system, by unconstitutional means,” Naryshkin said after a meeting with Lukashenko. “The outside influence is quite obvious.”

Naryshkin hailed a constitutional amendment process proposed by Lukashenko, saying that it would “give answers to many questions” while preserving stability in Belarus. The opposition has rejected the reform as an attempt by Lukashenko to buy time and remain in office while assuaging public anger.

The United States and the European Union have rejected the August election as neither free nor fair and introduced sanctions against top Belarusian officials accused of vote manipulation and a crackdown on peaceful protesters.

The EU has warned it was ready to sanction Lukashenko himself if he fails to enter talks with the opposition. The president has ignored demands to negotiate and relied instead on political and economic support from Russia, his main ally and sponsor.

On Thursday, the EU awarded its top human rights prize to the Belarus opposition movement and its leader, Sviatlana Tsikhanouskaya, who was Lukashenko's main challenger in the presidential election. A basis for the opposition's claim of a rigged election is the official results showed Tsikhanouskaya receiving 10% of the vote to Lukashenko's 80%.

A 38-year old former English teacher with no previous political experience, Tsikhanouskaya joined the race after her husband was jailed in Belarus and prevented from running. He remains in prison.

Tsikhanouskaya, who moved to Lithuania after the election under pressure from Belarusian authorities, put forward an ultimatum to Lukashenko: announce his resignation by Oct. 25 or face a nationwide strike.