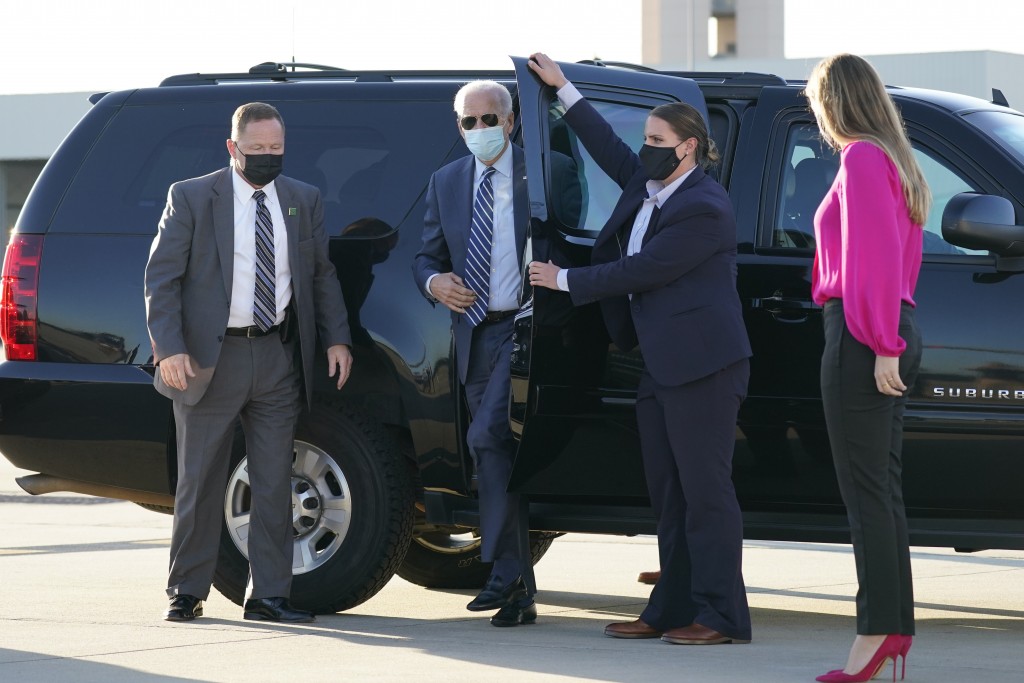 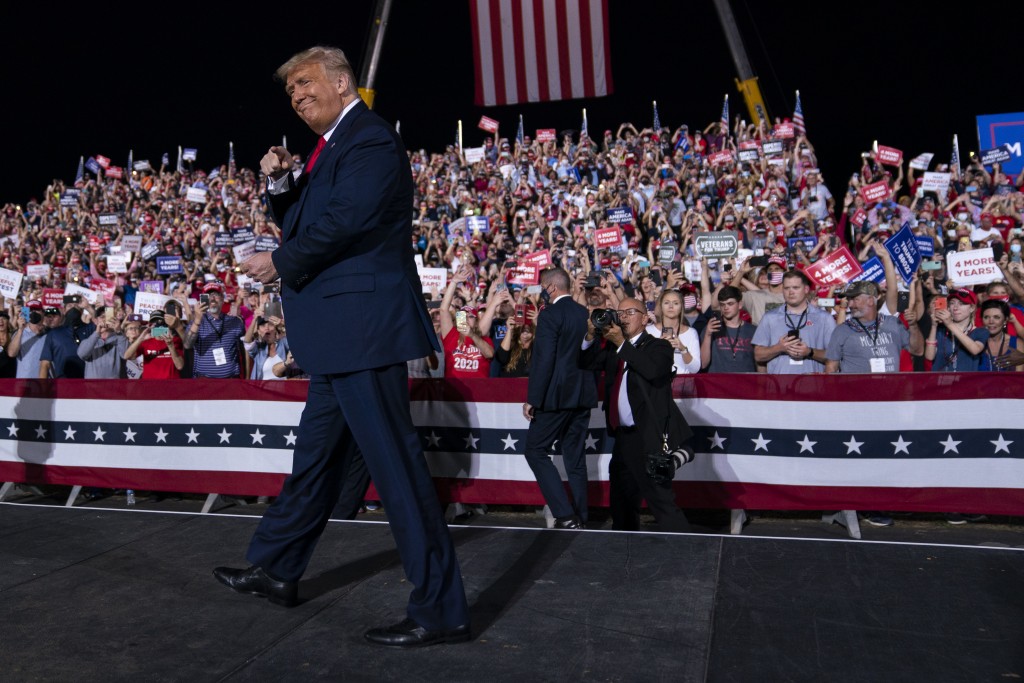 WASHINGTON (AP) — The Latest on the presidential campaign (all times local):

Democratic presidential nominee Joe Biden won't rule out studying the addition of members to the U.S. Supreme Court as part of a commission he plans to name to look at court reforms if he's elected.

During an interview with CBS's “60 Minutes" recorded Monday but not yet aired, Biden was asked by anchor Norah O’Donnell if the commission would study whether to pack the court. Biden says the commission’s charge would “go well beyond packing.”

Biden said last week he was “not a fan” of the idea of adding justices to the court to balance it ideologically. He said he would answer the question of whether he planned to support it before the final presidential debate, scheduled for Thursday in Nashville, Tennessee.

Questions of whether Biden would support court-packing have emerged since Justice Ruth Bader Ginsburg’s death on Sept. 18 and the Republican-controlled Senate’s move forward with Judiciary Committee hearings on President Donald Trump’s nominee, Amy Coney Barrett, before the Nov. 3 election.

HERE’S WHAT YOU NEED TO KNOW ABOUT THE PRESIDENTIAL RACE:

After last month's chaotic debate, President Donald Trump and his Democratic rival, Joe Biden, will take the stage Thursday to give it another go.

— Face to face: Trump and Biden to meet for final debate

— US officials link Iran to emails meant to intimidate voters

— GOP’s Romney, long a Trump critic, voted — but not for Trump

— AP-NORC/USAFacts poll: Many in US distrust campaign info