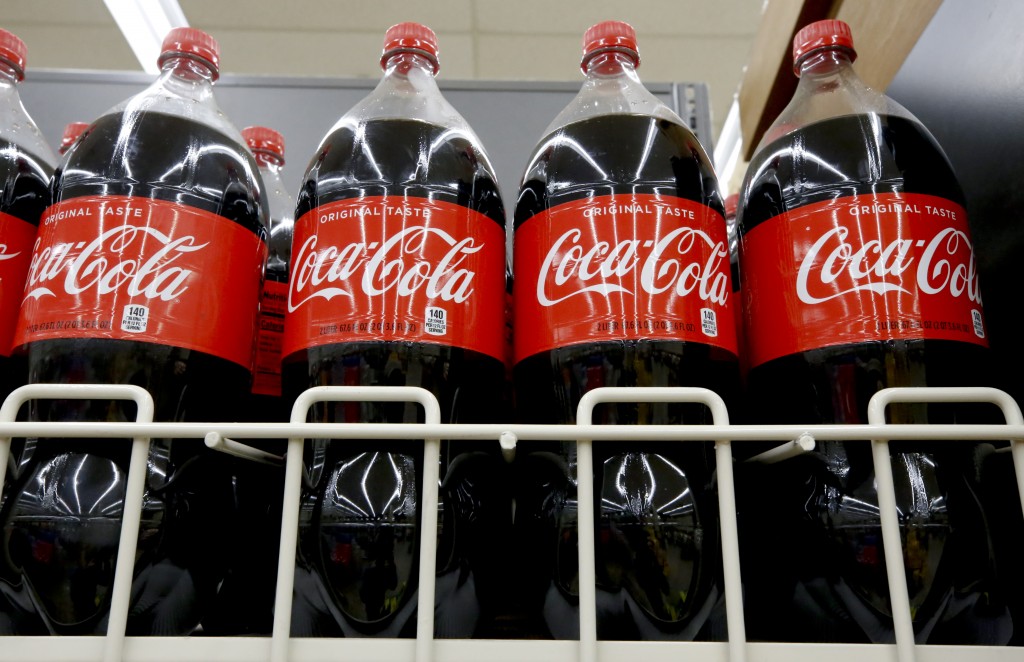 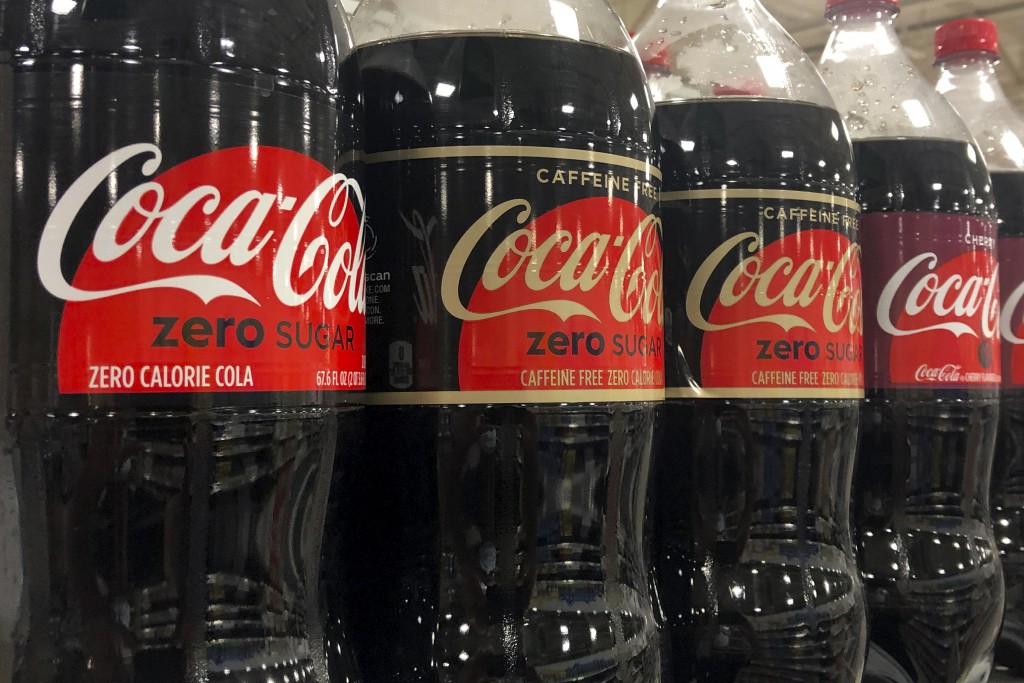 Coca-Cola measured gradual improvement in the third quarter as it focused on emerging leaner from the global pandemic.

Revenue fell 9% to $8.7 billion, edging out Wall Street expectations of $8.4 billion, according to analysts polled by FactSet. It was far better than the 28% drop in revenue in the second quarter.

Coke has been decimated with the closure of arenas, restaurants, theaters and other public places where it books about half of its revenue.

It has been making up for some of that damage as people buy more beverages, like orange juice, at home.

So far this month, sales based on unit cases are seeing single-digit declines compared to last year; in April, those sales were down 25%.

Chairman and CEO James Quincey said the company has accelerated a planned reorganization that will put more emphasis on fast-growing brands.

In August, the company began offering voluntary buyouts to around 4,000 people, which it hopes will reduce the number of people it eventually lays off. Coke is reducing the number of individual business segments from 17 to nine.

Coke plans to reduce its brands by half, to 200.

Coke said it will use the savings to invest in growing brands like Minute Maid and Simply juices and fund the launch of new products like Topo Chico Hard Seltzer, Coca-Cola Energy and Aha sparkling water.