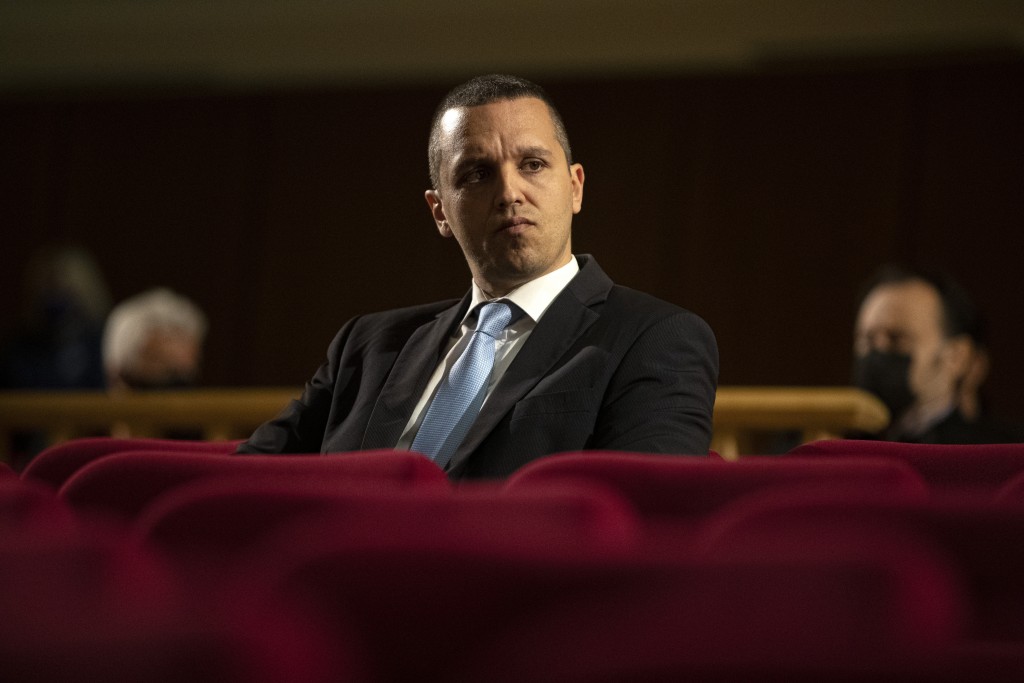 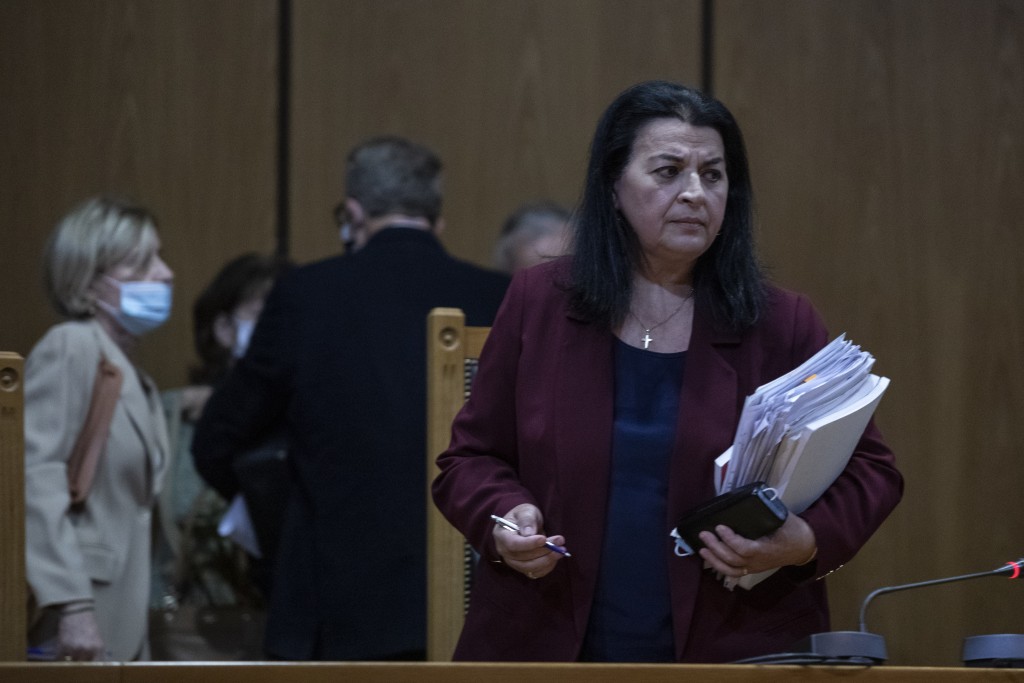 ATHENS, Greece (AP) — A Greek court decided Thursday to imprison the leadership of the extreme right-wing Golden Dawn following their convictions for running the party like a criminal organization, but granted suspended sentences to five of the party's 18 former lawmakers who were convicted of lesser charges.

The decision by a three-judge panel came after days of summations by defense lawyers following the prosecutor’s recommendation that all former Golden Dawn lawmakers be allowed to remain free pending appeal. The appeals process could take several years.

The Golden Dawn lawmakers spent 18 months in jail when the trial first began, and were released due to the limit of pre-trial detention being reached.

A total of 57 party members and associates were convicted on Oct. 7, mostly for involvement in violent attacks and participating in a criminal organization.

Golden Dawn was founded as a neo-Nazi group in the 1980s and spent decades as a fringe party on the Greek political scene. But it rose to prominence during the country’s 2010-2018 financial crisis, winning parliament seats in four separate elections and becoming Greece’s third-largest political party.

Its popularity began to wane during the trial, and it failed to win any parliament seats in the 2019 general election.