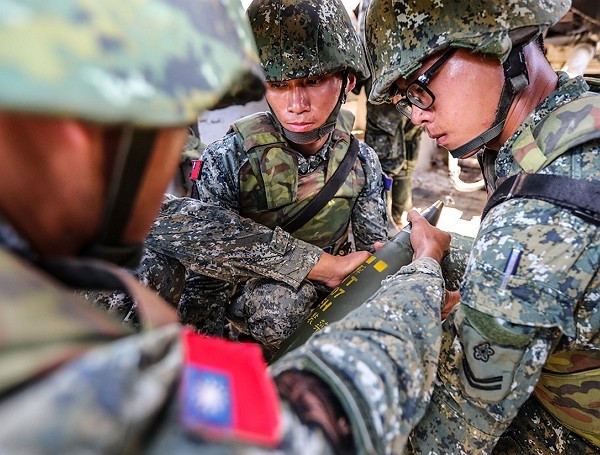 While reporting on the reform plan for Taiwan's reserve force at the Legislative Yuan, Yen said around 260,000 reservists and 185,000 active service members can respond quickly to a national defense crisis under Tsai's command. He pointed out that the Ministry of National Defense (MND) has come up with initial schemes to increase the frequency of reservist call-ups to enhance the combat readiness of the nation's reserve force.

In response to Kuomintang (KMT) Chairman Johnny Chiang's (江啟臣) concerns over the actual time it would take for reservists to prepare for combat, Yen said MND will initiate the reforms in 2022. He added that the military will also evaluate other ways to make reserve units more reliable for regular forces to depend on, reported CNA.

Meanwhile, Yen said the MND currently has no intention of extending the four-month basic training or reintroducing a one-year military service requirement for Taiwanese of conscription age. He explained that the government is still aiming for an all-volunteer force and conscripted soldiers could become a distraction for the volunteers, reported ETtoday.