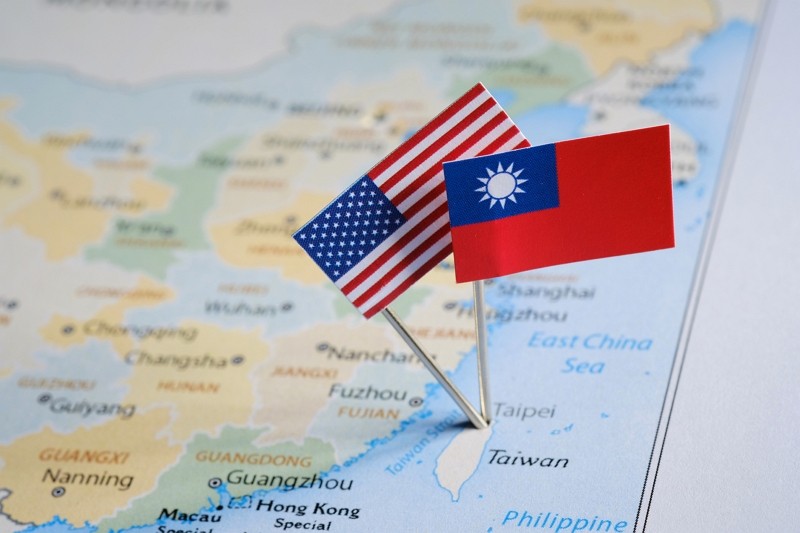 TAIPEI (Taiwan News) — Taiwan is seeking to expand the scope of its cooperation with the U.S., with the East Asian country saying this would create tens of millions of dollars in value and up to one million jobs for the world's largest economy.

At a Cabinet briefing on Thursday (Oct. 22), the Ministry of Economic Affairs (MOEA) laid out four strategic areas where the two sides can build closer ties amid the global supply chain restructuring, wrote CNA.

Joint projects already being implemented include a 5G open network study with Cisco and Google and Amazon’s investments in research and development centers in Taiwan.

On the energy front, Taiwan is diversifying its source of natural gas imports to include the U.S. as it seeks to generate 50 percent of its power from natural gas by 2025. Since the coronavirus outbreak, healthcare has also emerged as a field where both countries can work to achieve a win-win on the back of Taiwan’s manufacturing strengths and the U.S.' prowess in drug development. 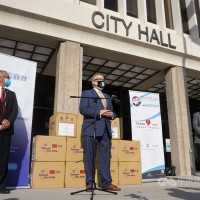