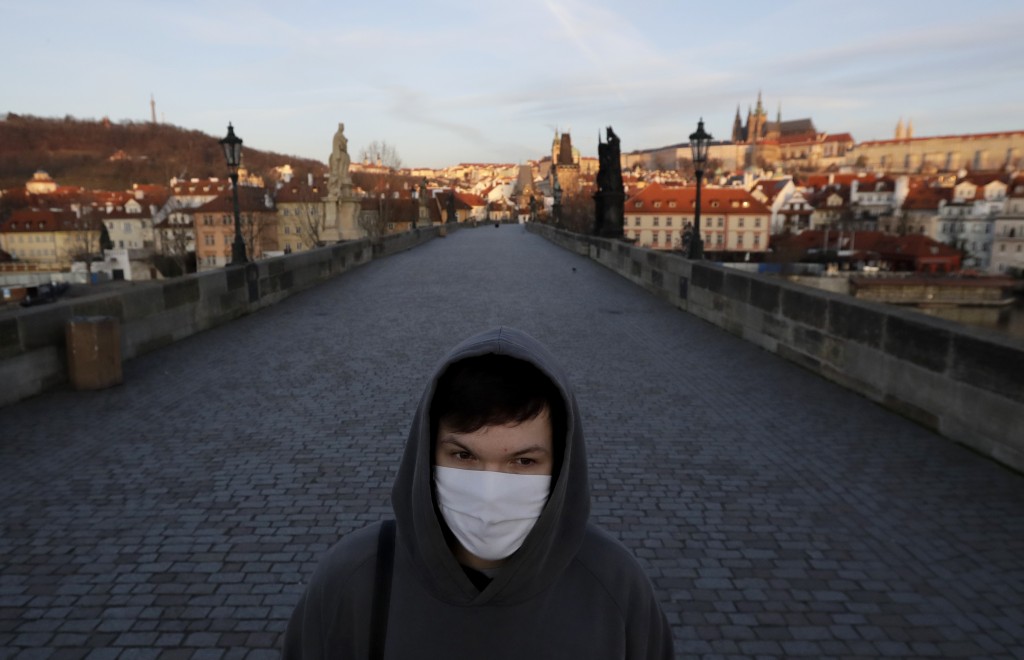 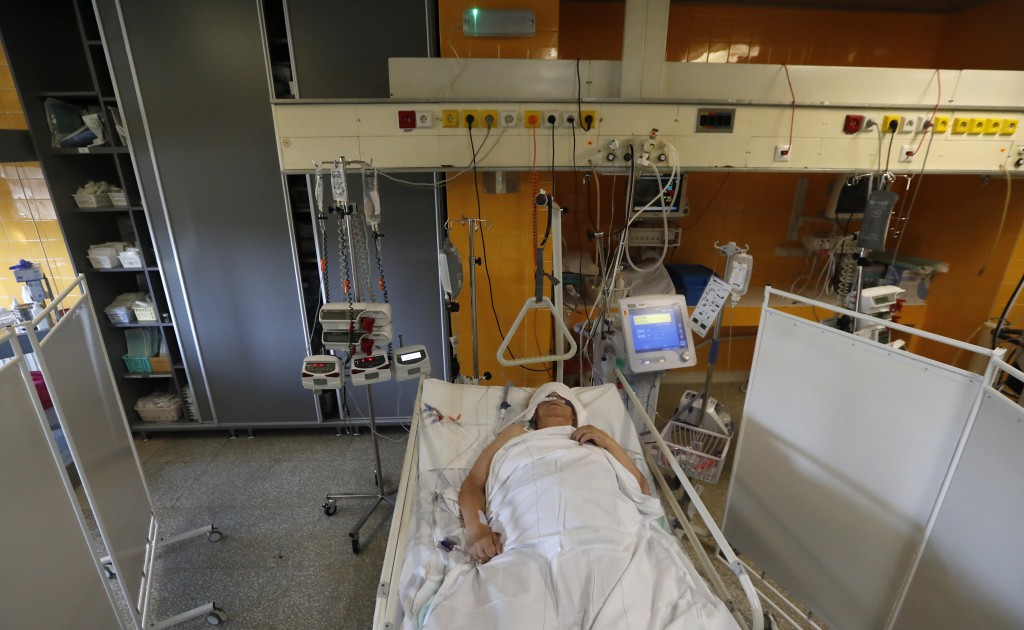 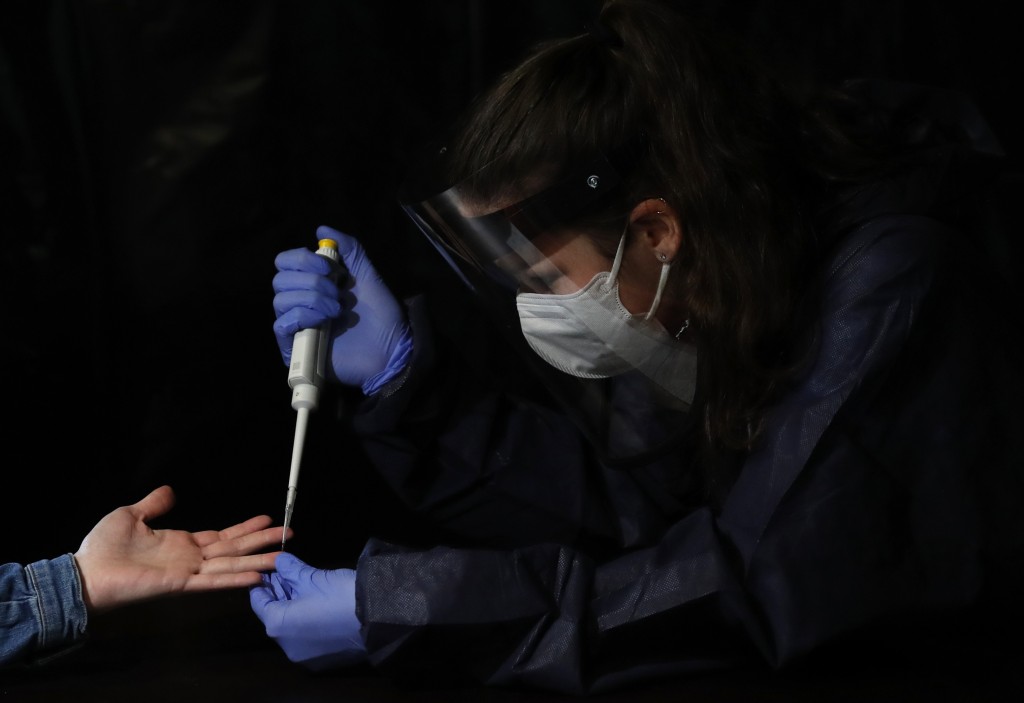 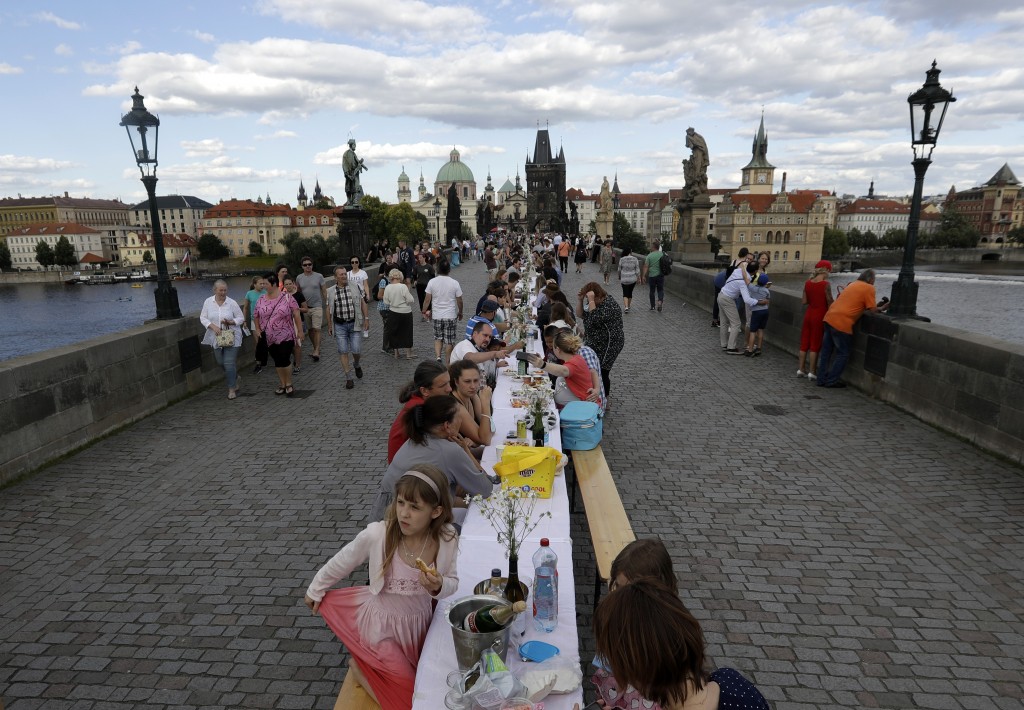 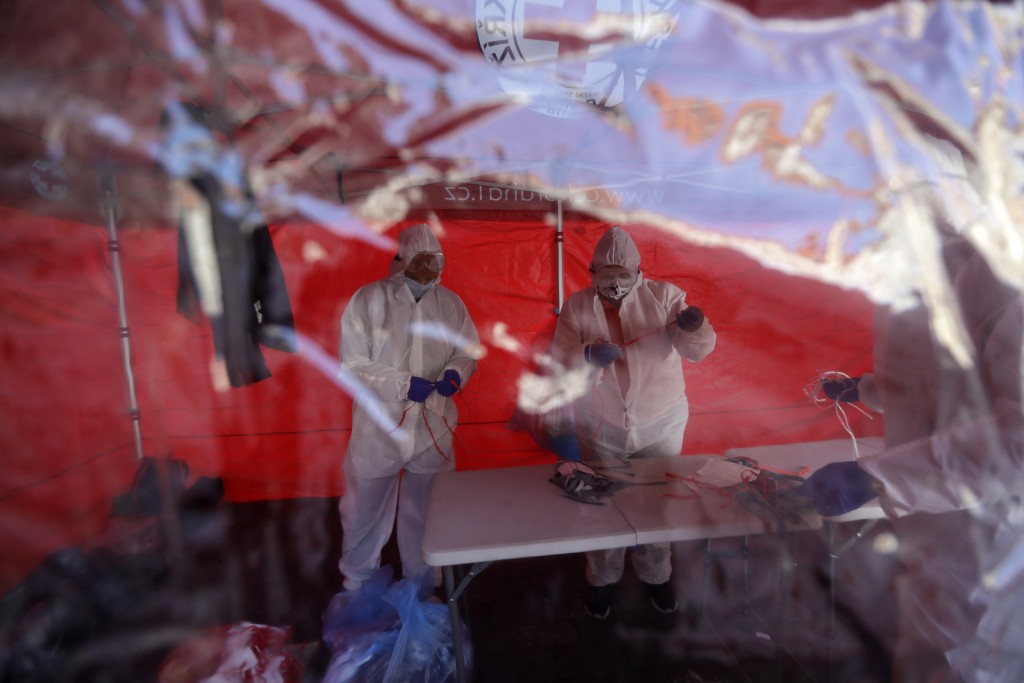 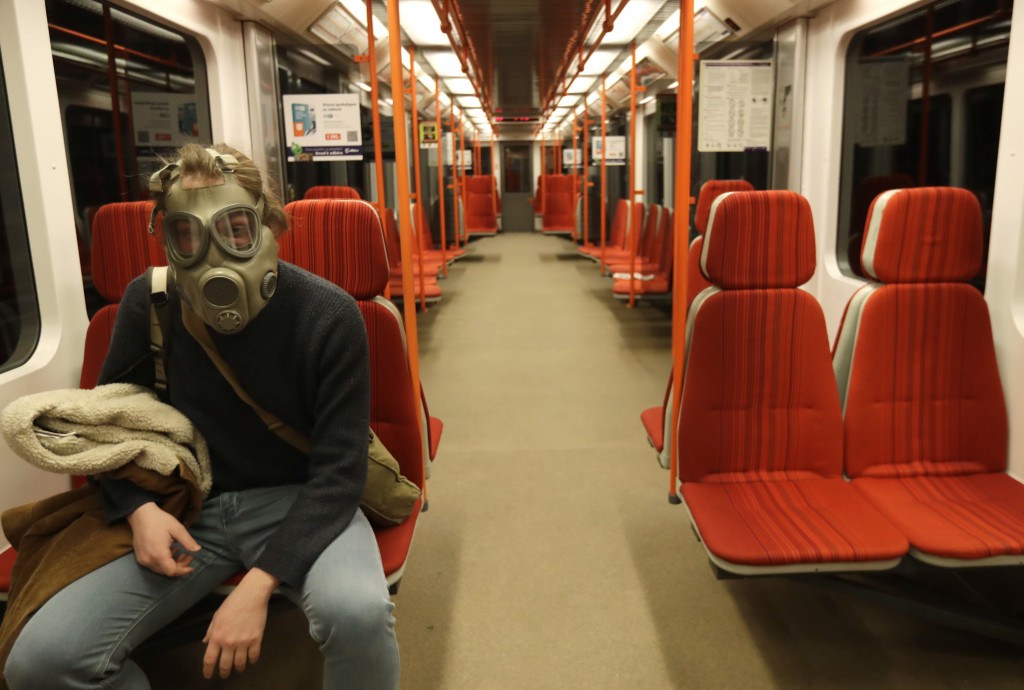 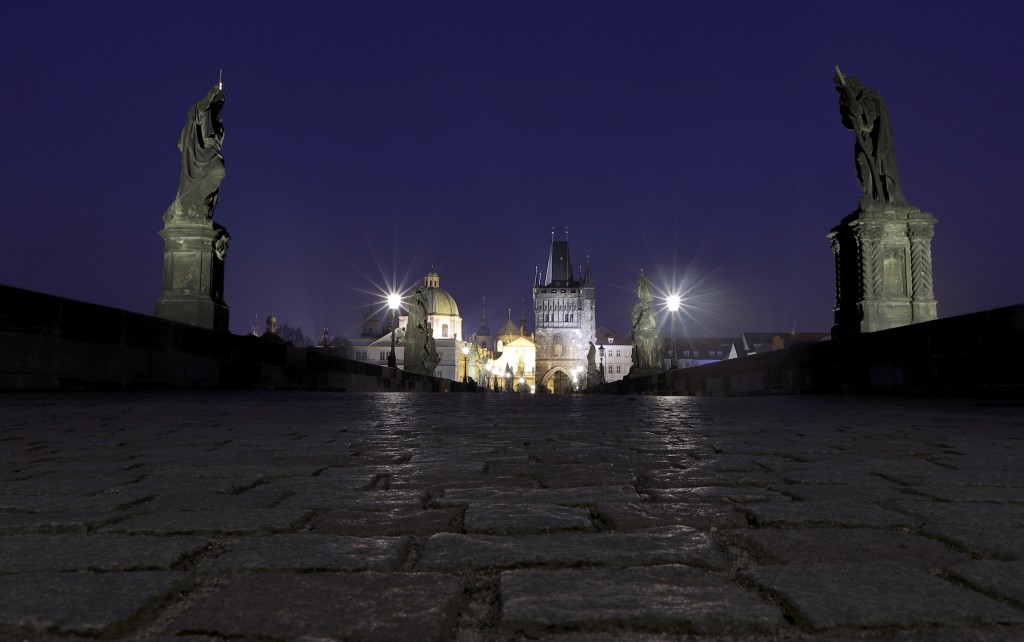 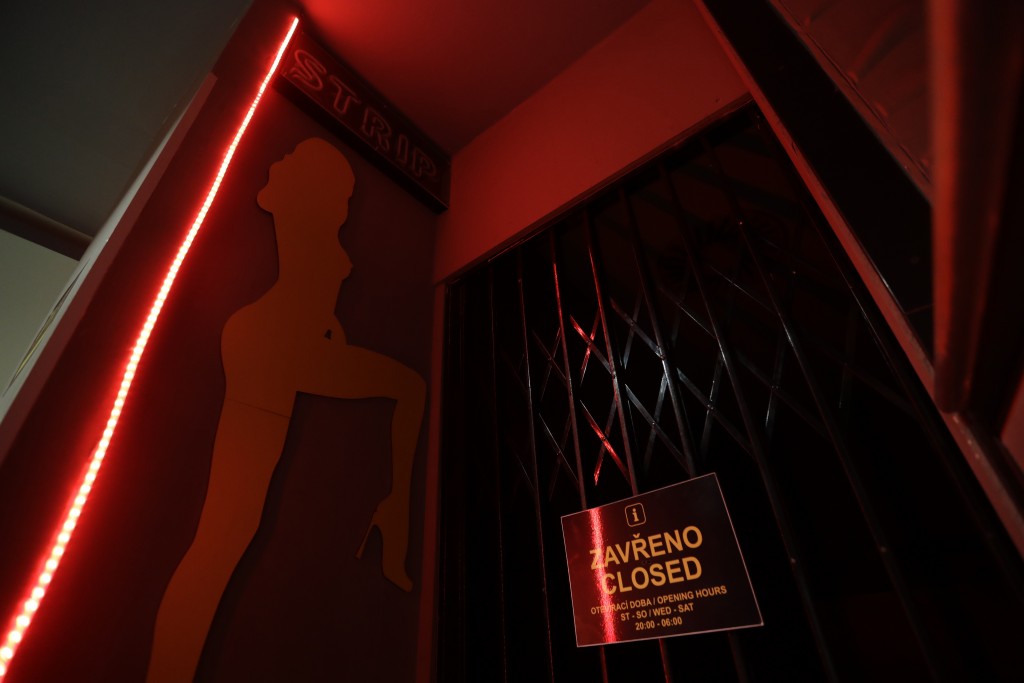 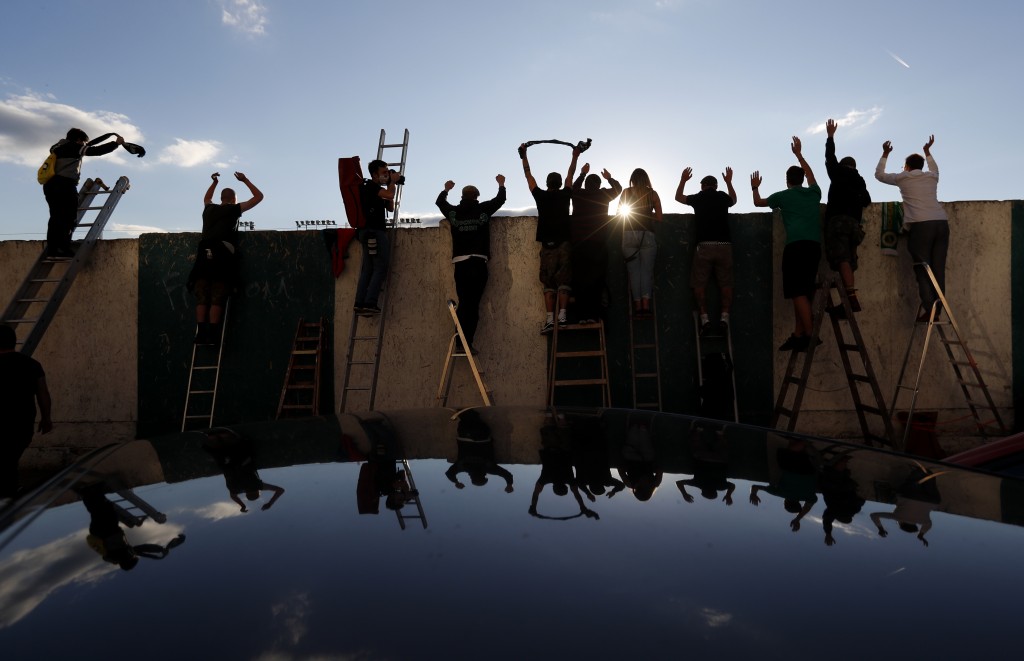 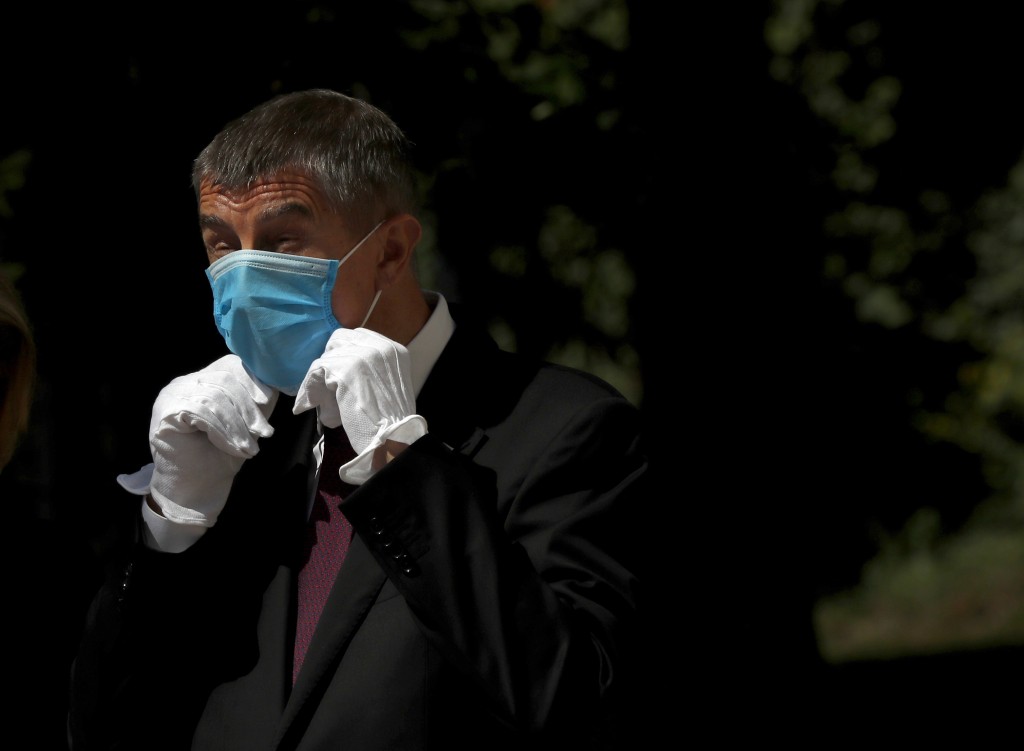 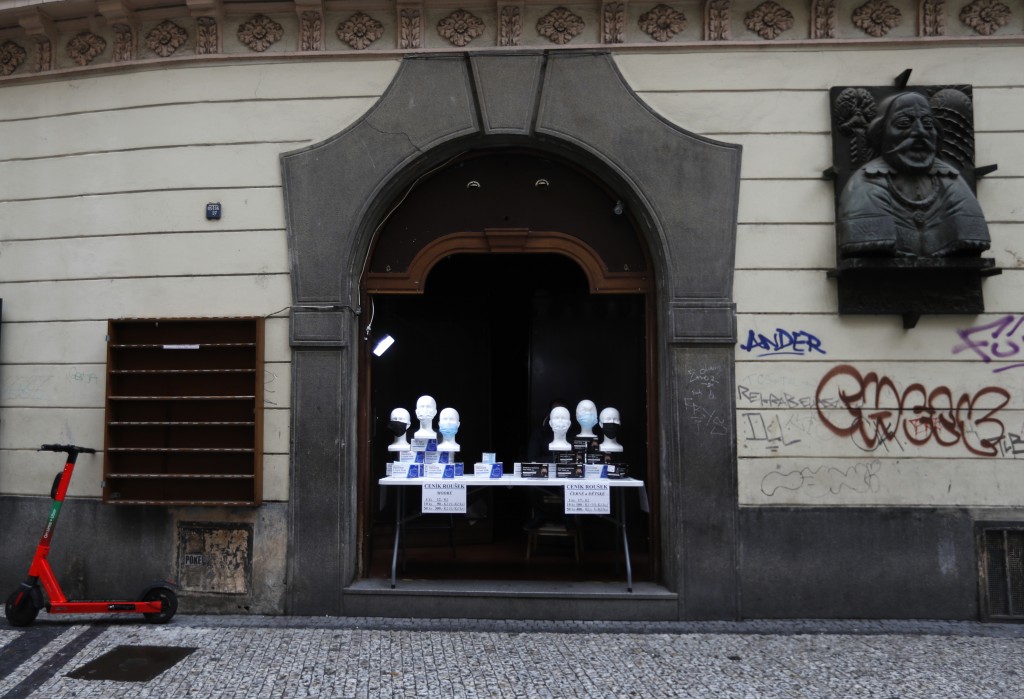 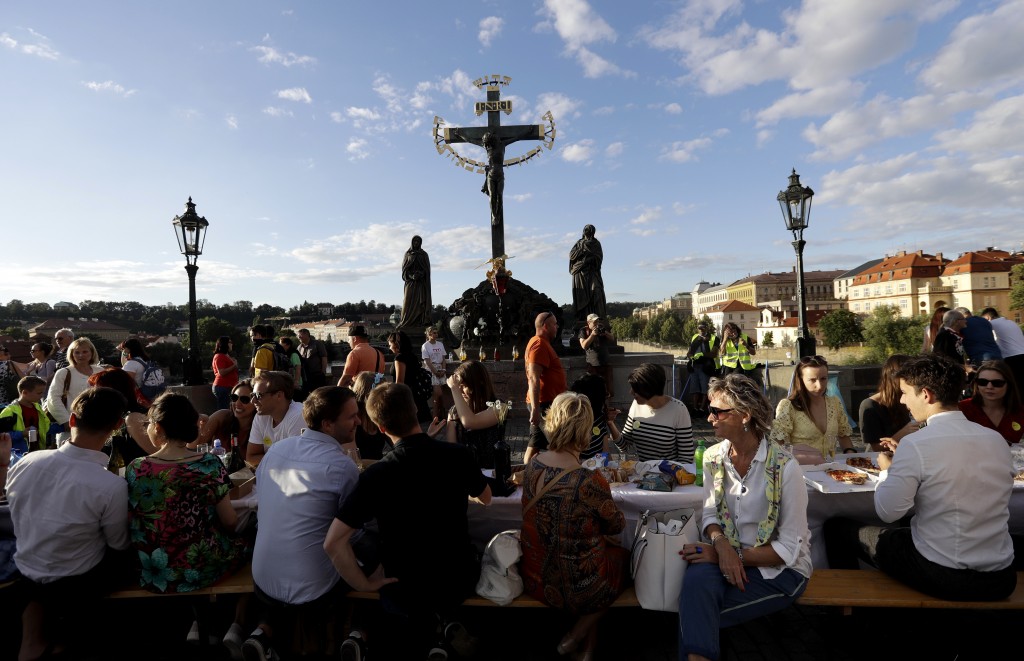 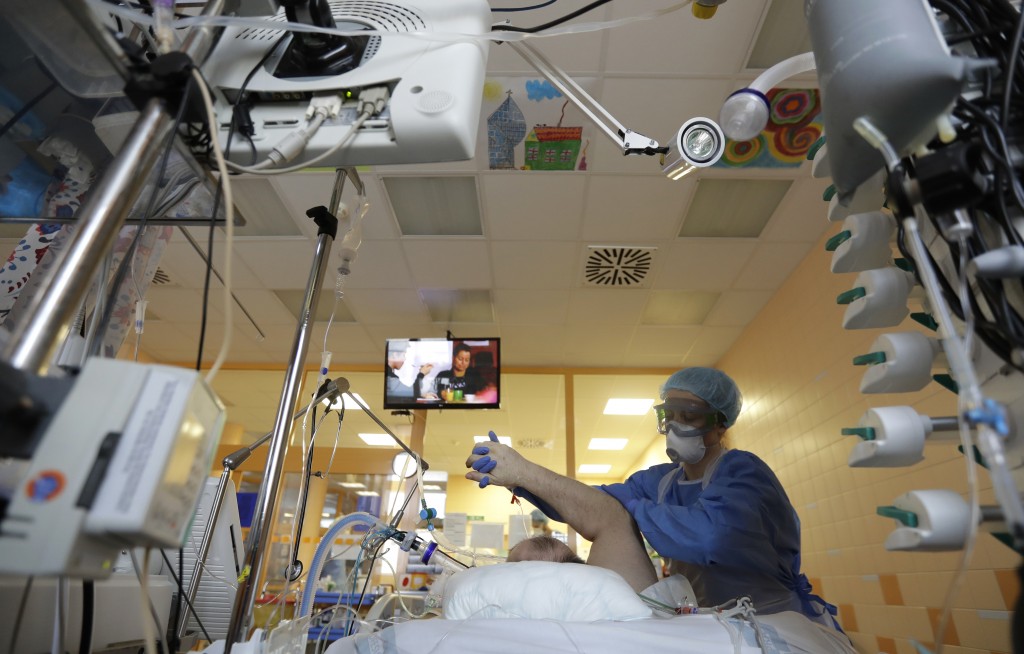 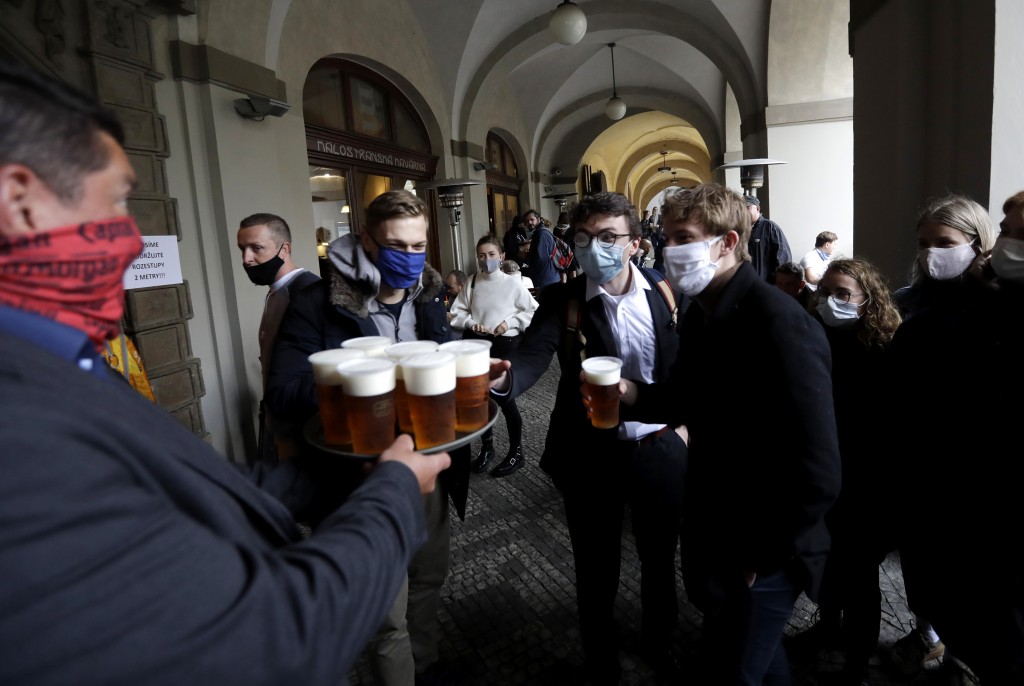 PRAGUE (AP) — Czechs had been assured it wouldn't happen again.

But amid a record surge of coronavirus infections that's threatening the entire health system with collapse, the Czech Republic is adopting on Thursday exactly the same massive restrictions it slapped on citizens in the spring. Prime Minister Andrej Babis had repeatedly said these measures would never return.

“We have no time to wait,” Babis explained Wednesday. “The surge is enormous.”

Babis apologized for the huge impact the restrictions will have on everyday life but said if they were not taken “our health system would collapse between Nov 7-11.”

“I apologize even for the fact that I ruled out this option in the past because I was not able to imagine it might happen,” he added. “Unfortunately, it has happened and now, above all, we have to protect the lives of our citizens.”

The measures include limits on free movement and the closure of many stores, shopping malls and hotels. They will remain in place until at least Nov 3.

The Czech Republic had initially set an example with its effective and fast response when the pandemic first struck, but failed to learn from other countries' subsequent experiences and now faces the consequences.

As the pandemic struck slightly later than in western Europe, Czech authorities gained some breathing space. They used it to impose sweeping restrictions on daily life in March, and — unlike most other European countries — made mask-wearing obligatory in all public areas.

In April, the country was the first, with Austria, to start to ease restrictions and — again unlike most other European countries — almost completely abandoned them in the summer.

In June, thousands declared victory over the coronavirus at a big party on Prague’s medieval Charles Bridge. Babis, considered a populist leader, was jubilant and told an international conference in August that his country was the “best in COVID,” despite already growing numbers of infected people.

The atmosphere at Wednesday’s news conference, as Babis announced the new measures, was more sober.

“What happened was somehow predicted but nobody expected its scope,” Babis said.

Some experts had called much earlier for strict steps.

“(Even) yesterday (would have been) late, there’s a danger at every corner,” Jaroslav Flegr, a professor of evolutionary biology who predicted the surge a while ago, told Czech public television.

Many still remember when Babis' then health minister, Adam Vojtech, and his team proposed in August a mandatory return of masks in schools. Babis dismissed that option and fired the minister weeks later when the numbers of new infections started to grow rapidly in September.

Confirmed cases hit new record levels of almost 12,000 on Tuesday. That was almost 900 more than the previous record set on Friday.

Since the start of the pandemic, the Czech Republic has registered 193,000 confirmed infections, about one third of them in the past seven days, and 1,619 people have died — with a record 97 deaths registered Monday.