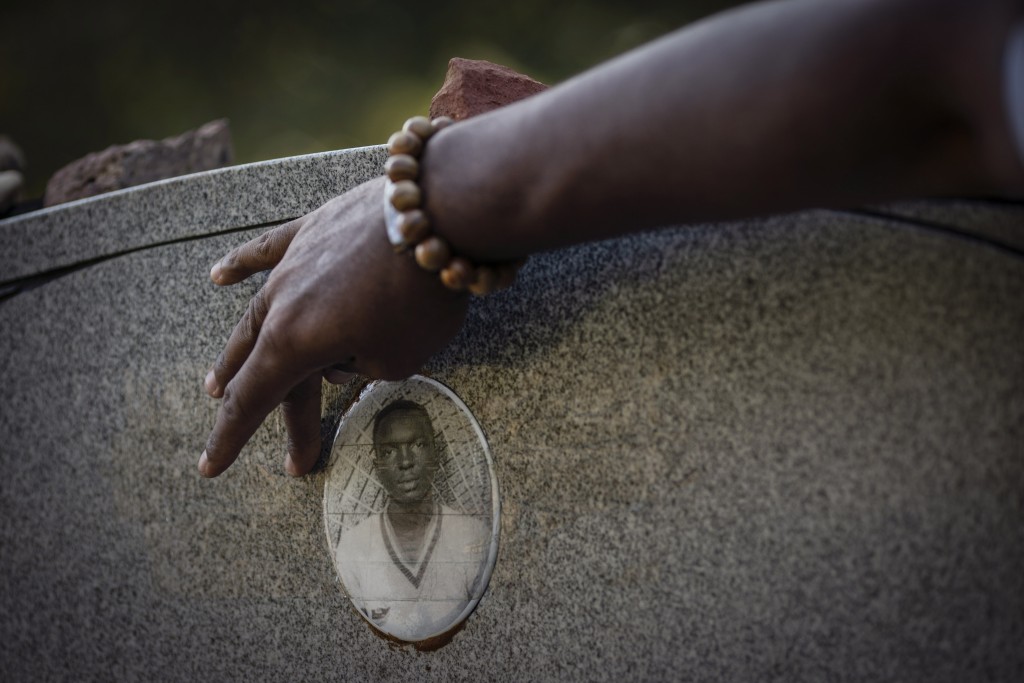 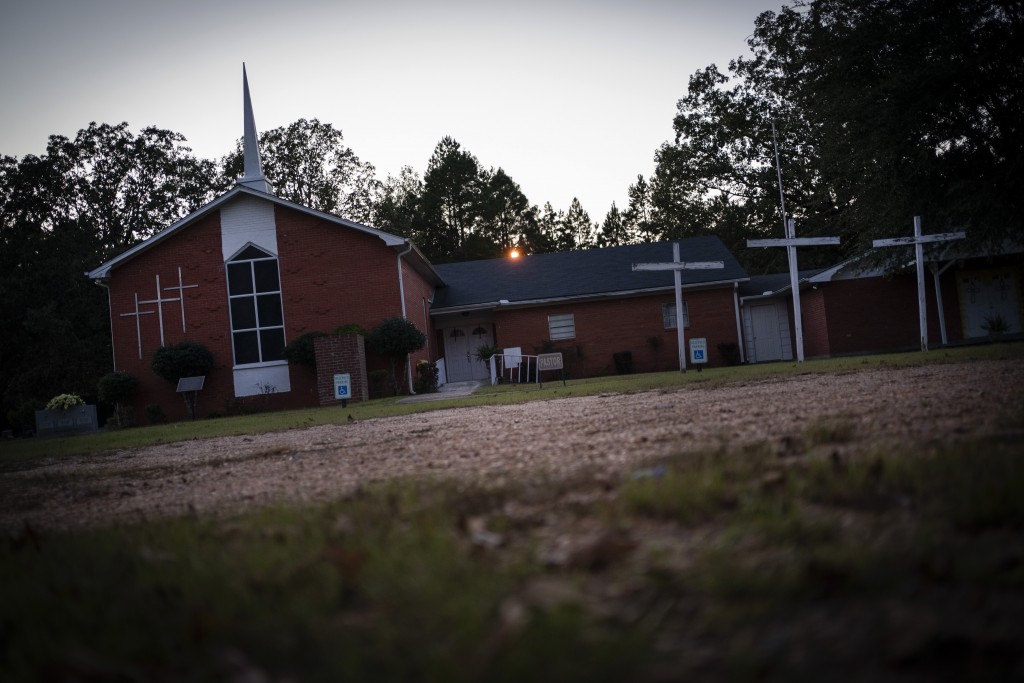 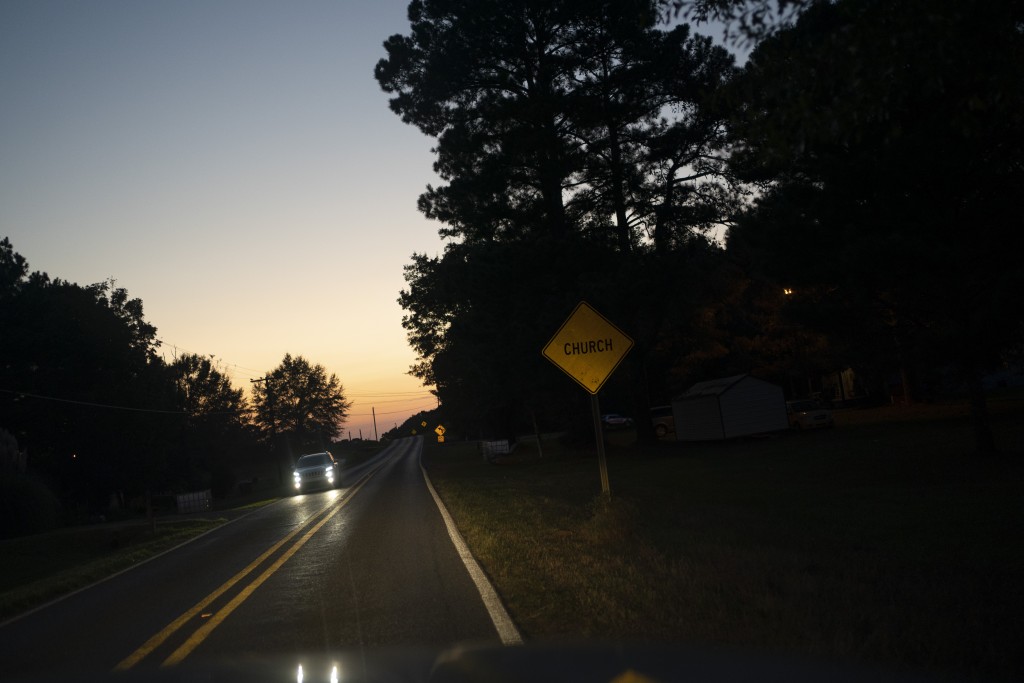 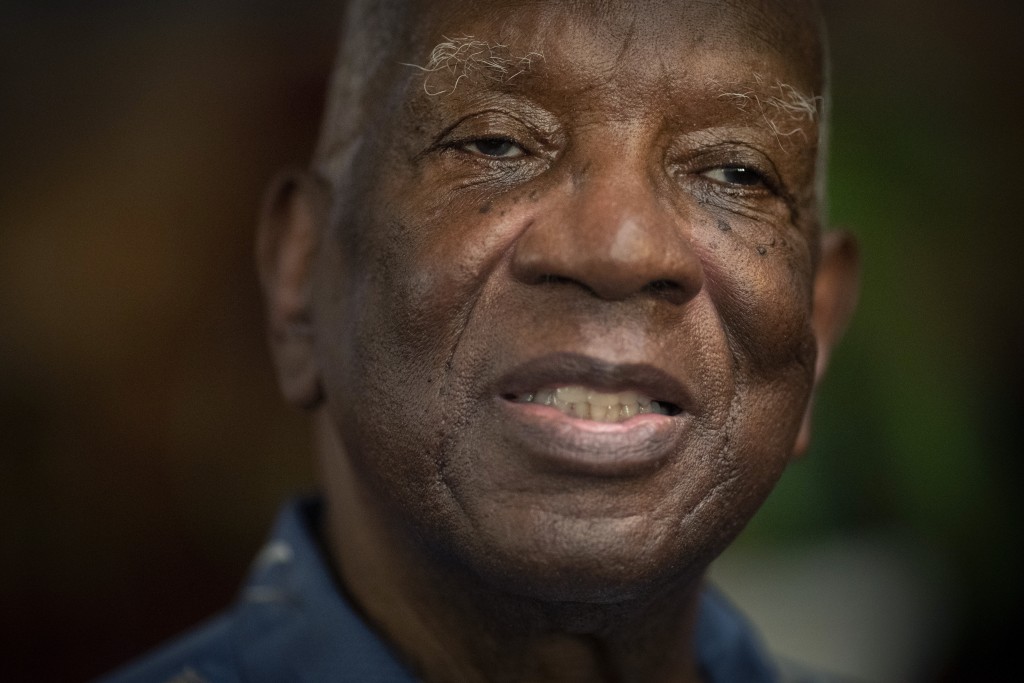 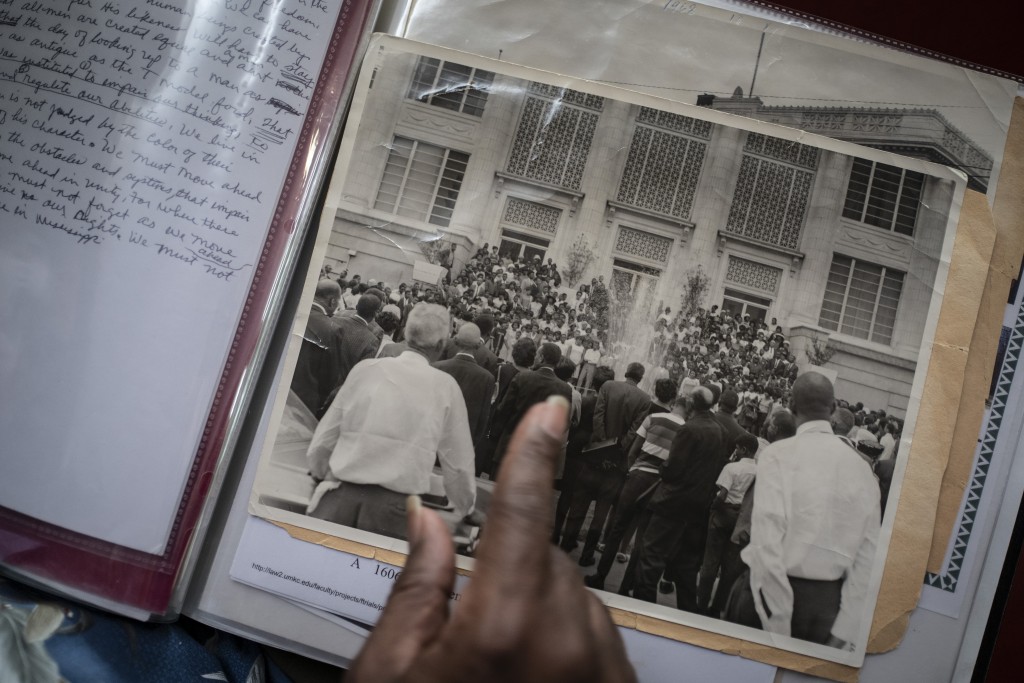 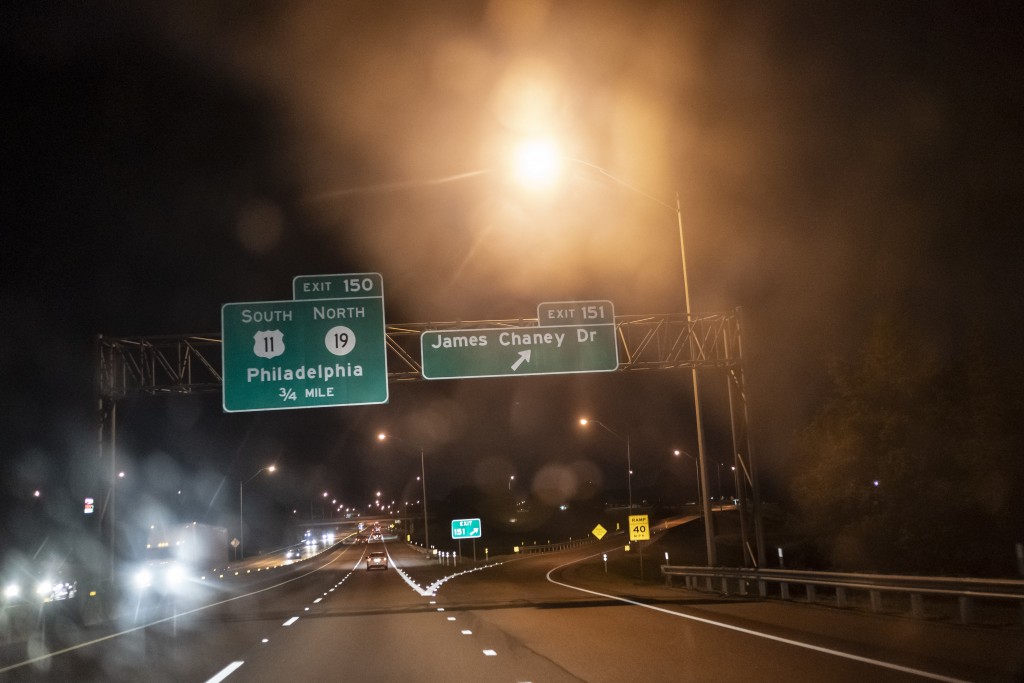 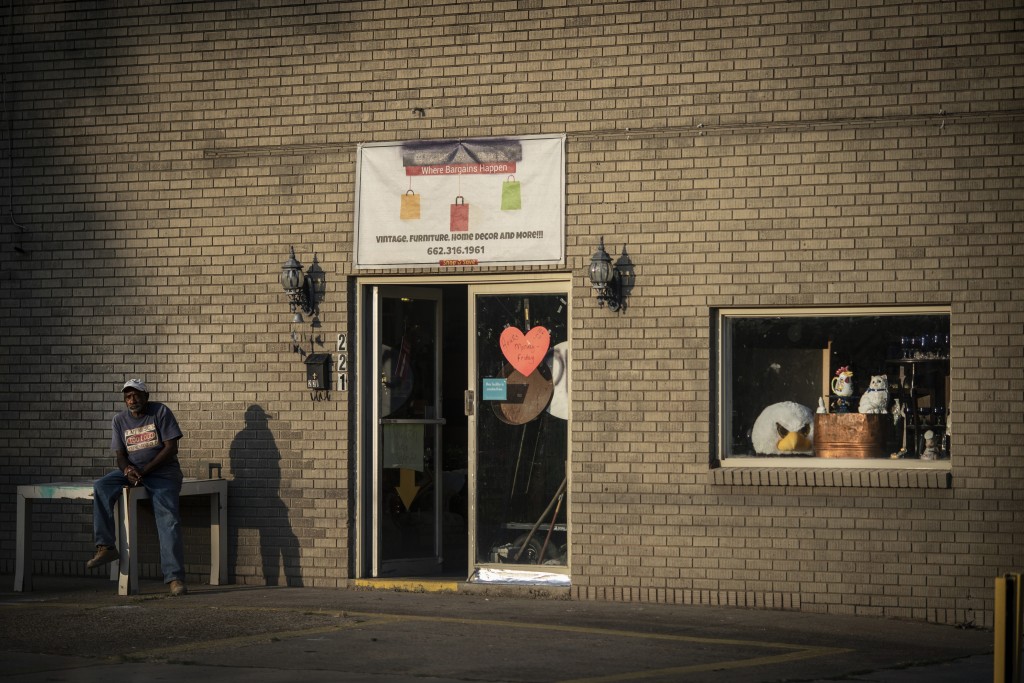 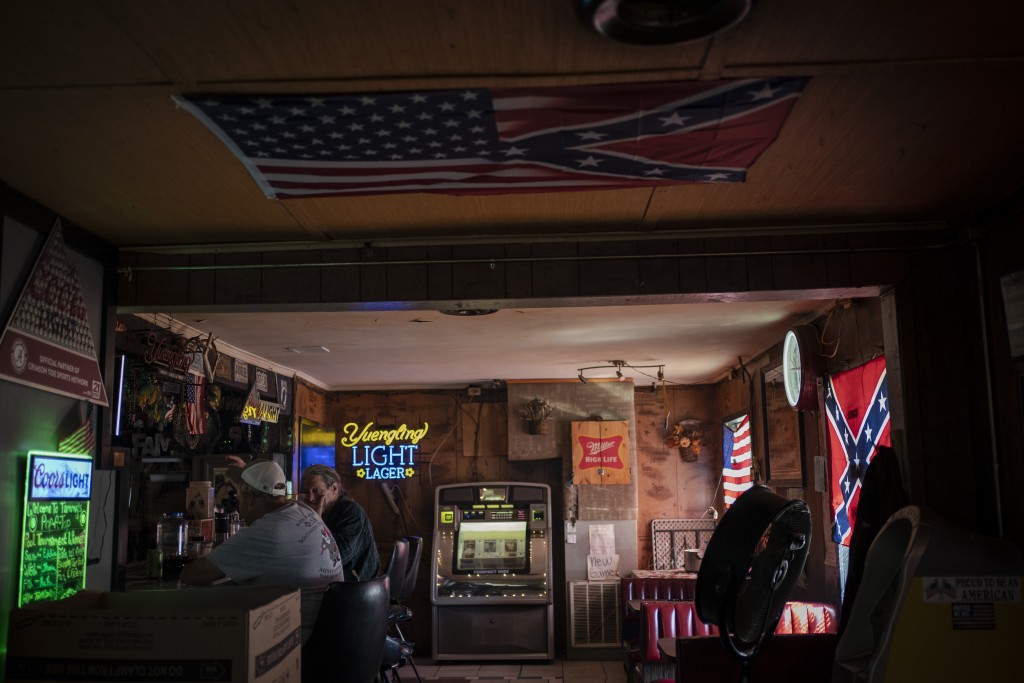 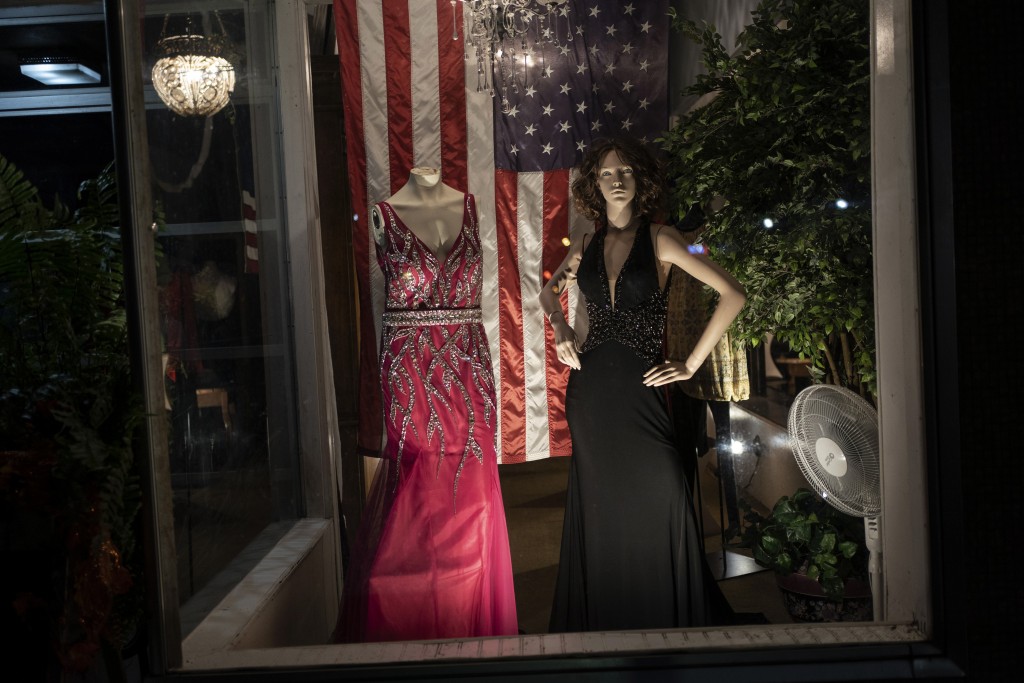 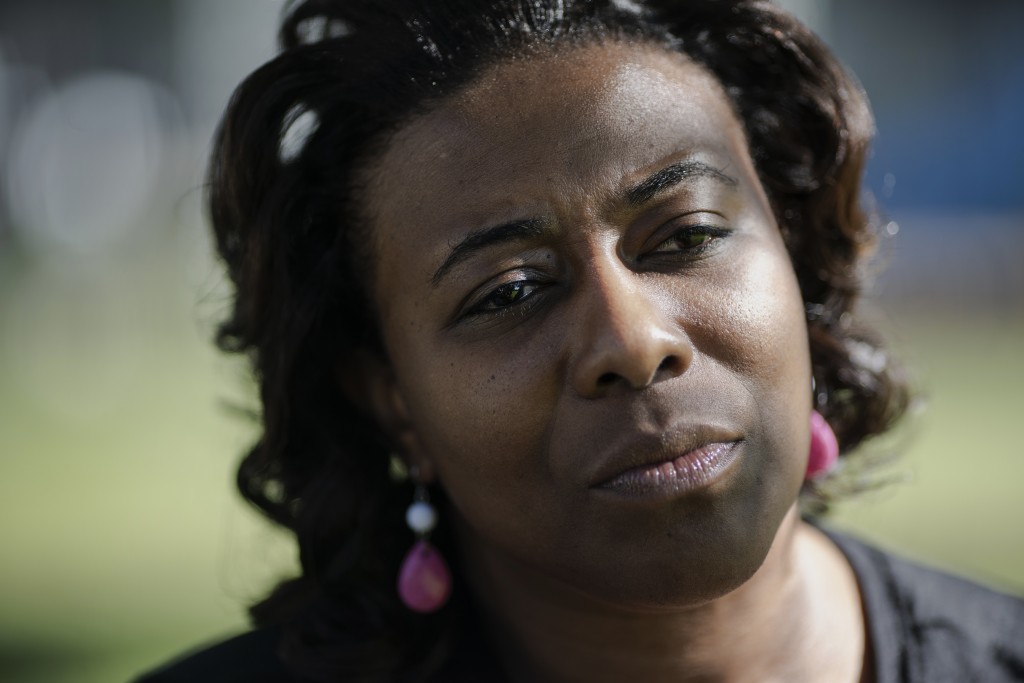 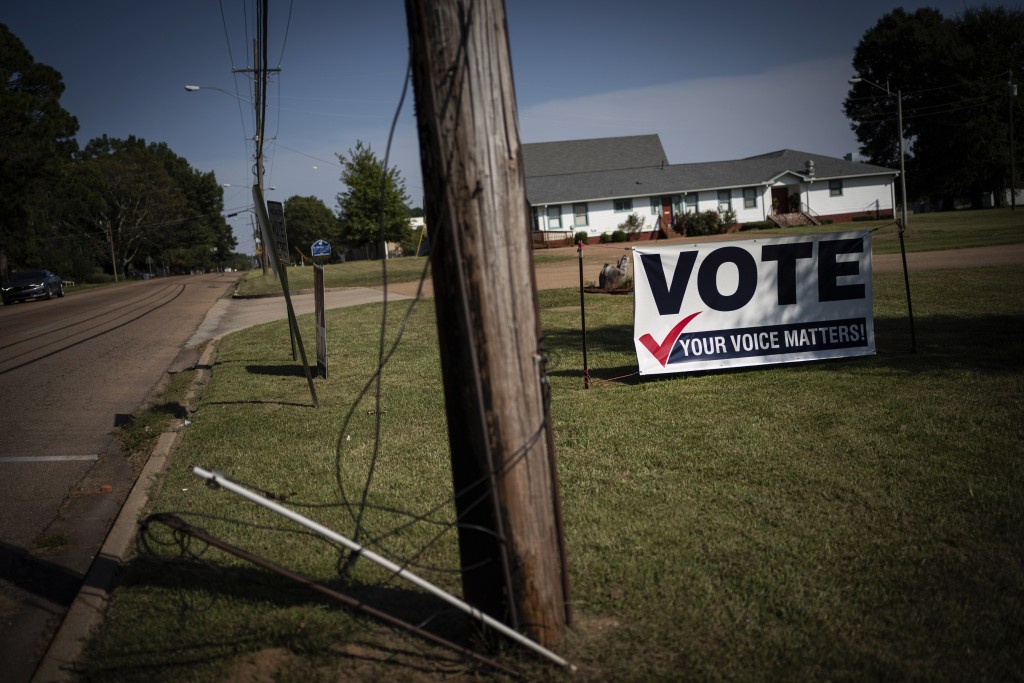 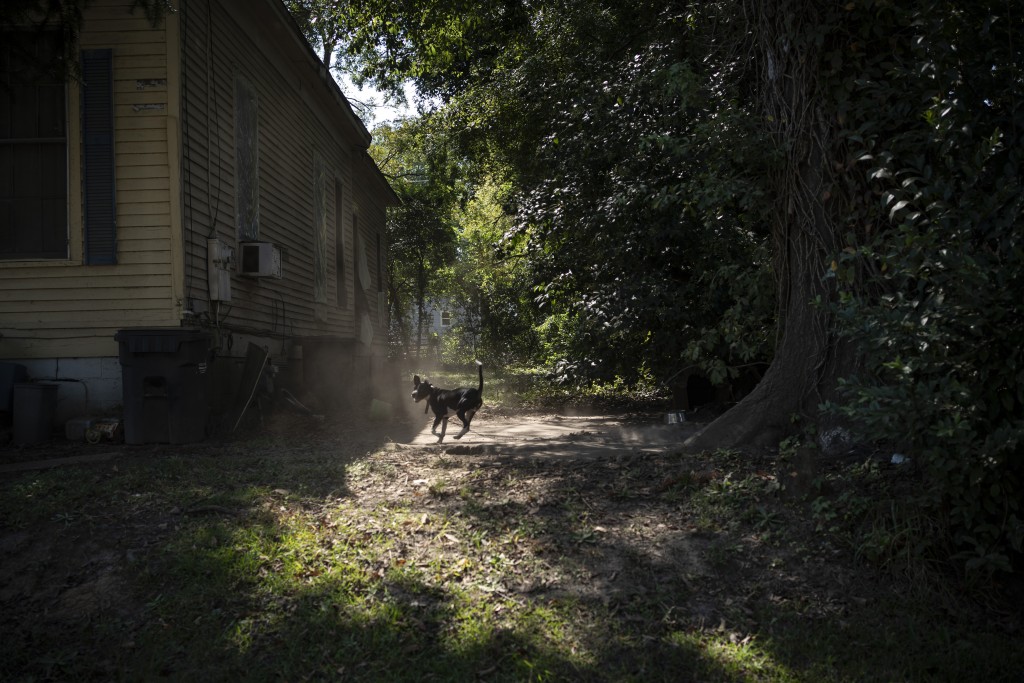 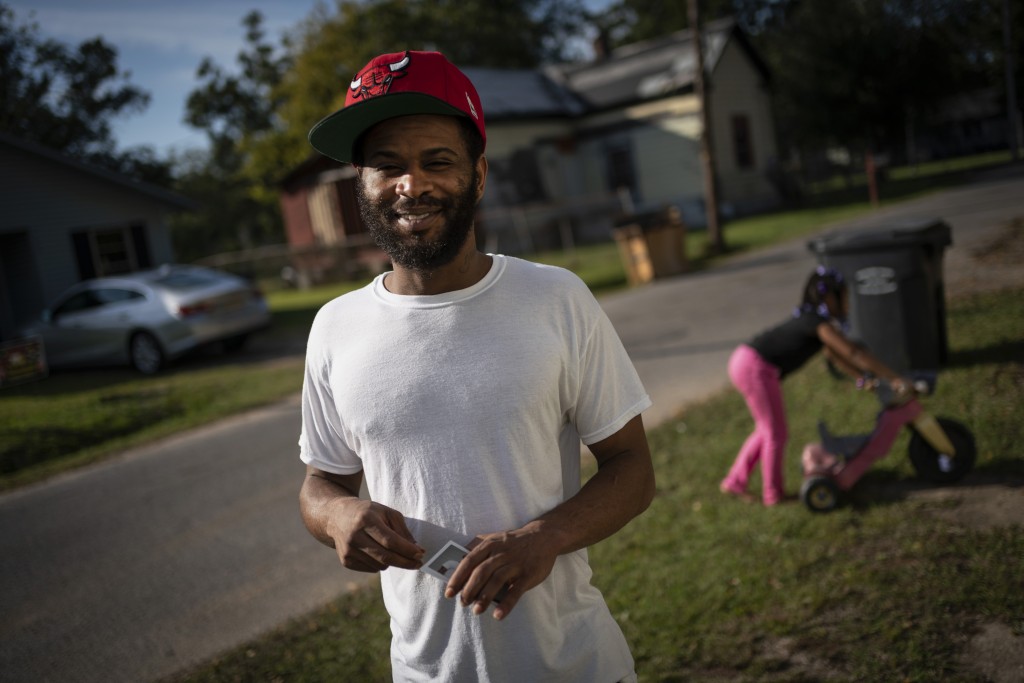 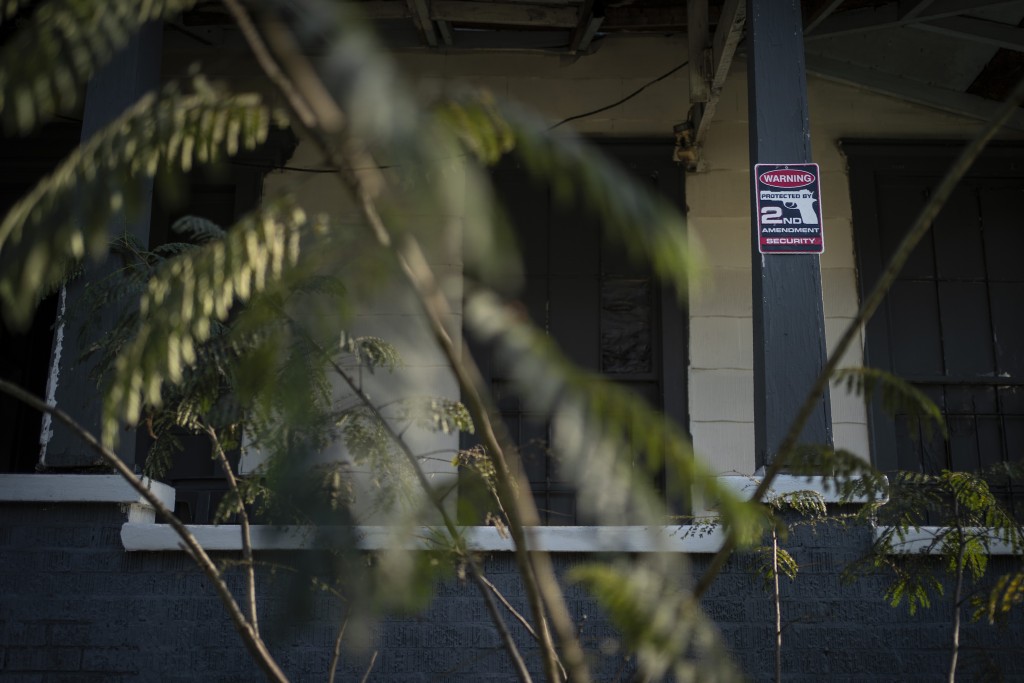 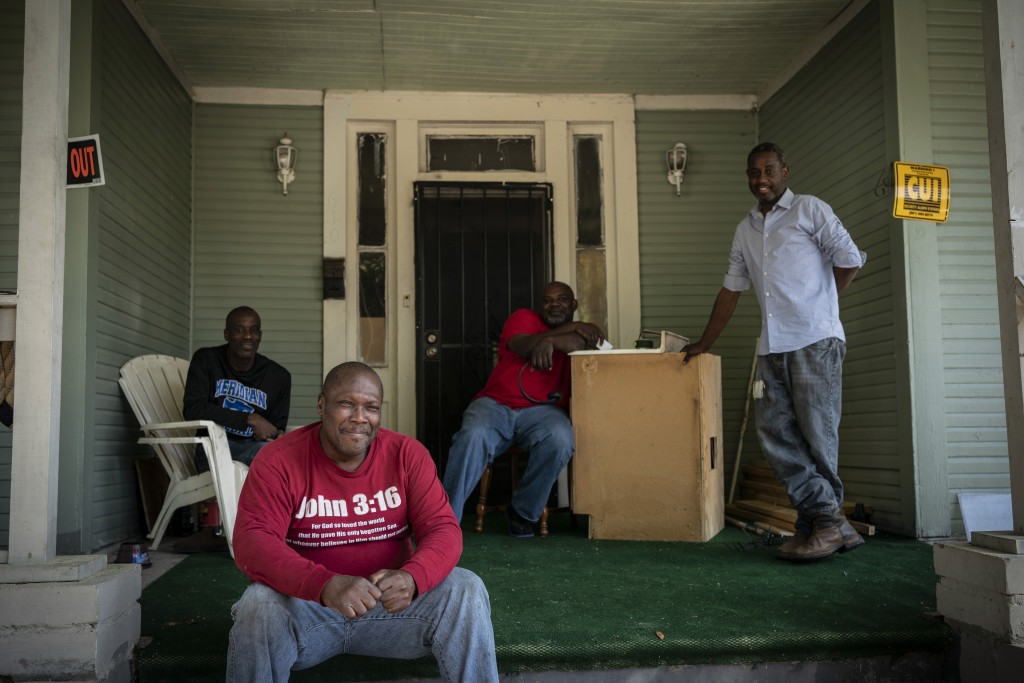 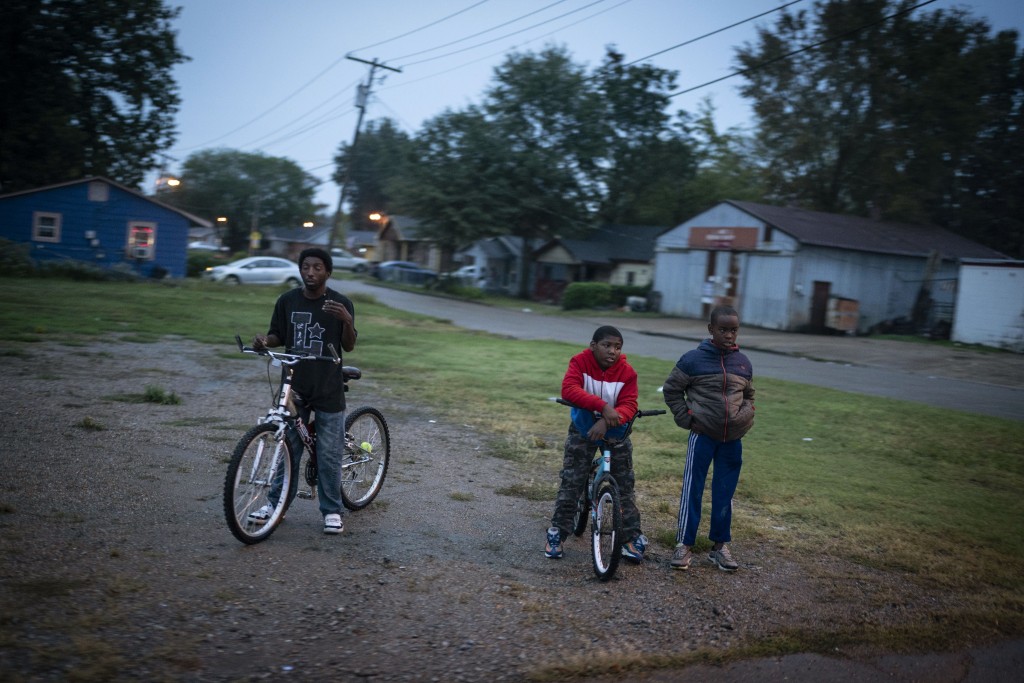 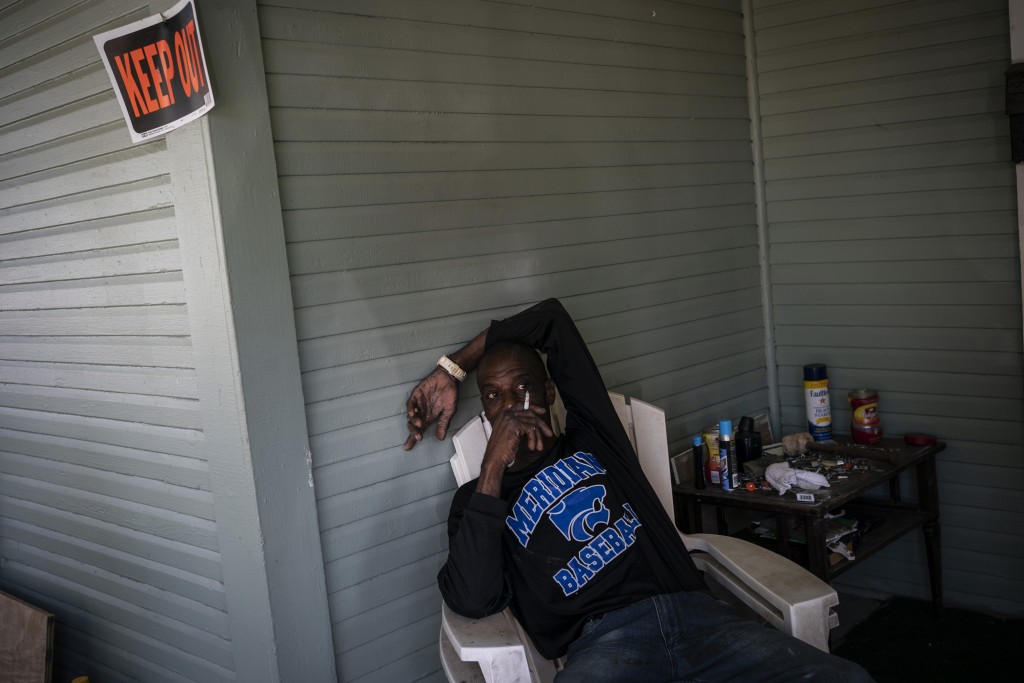 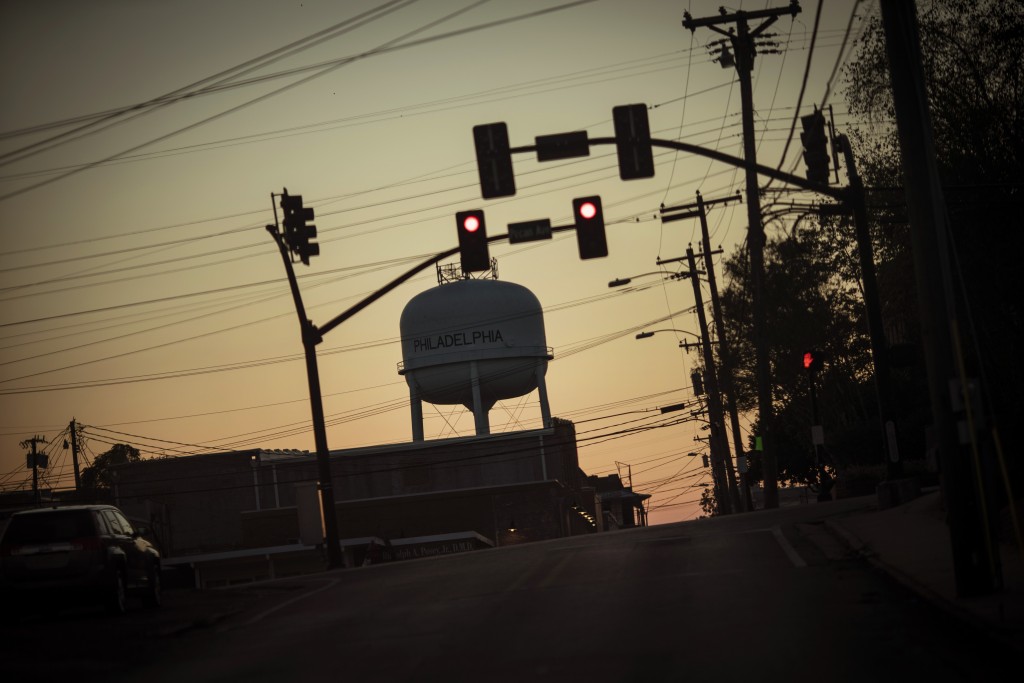 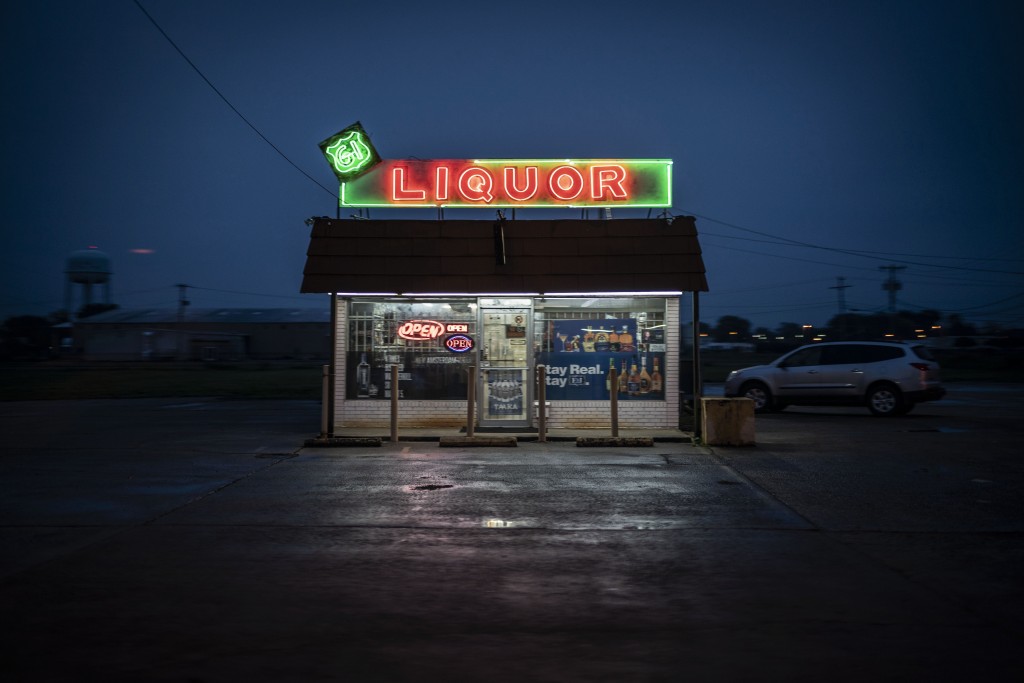 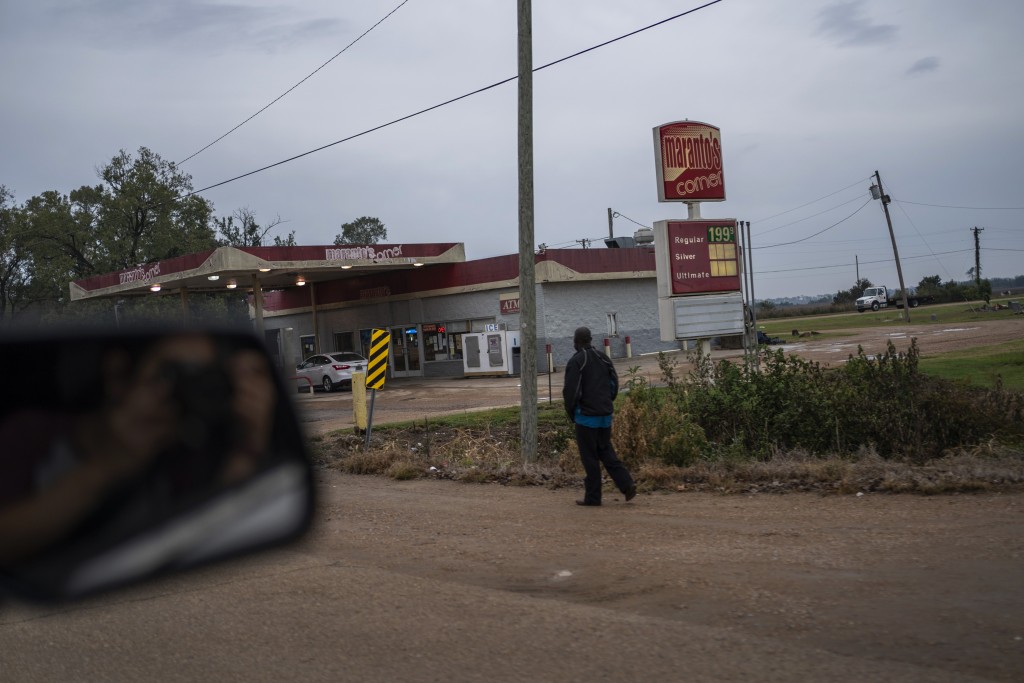 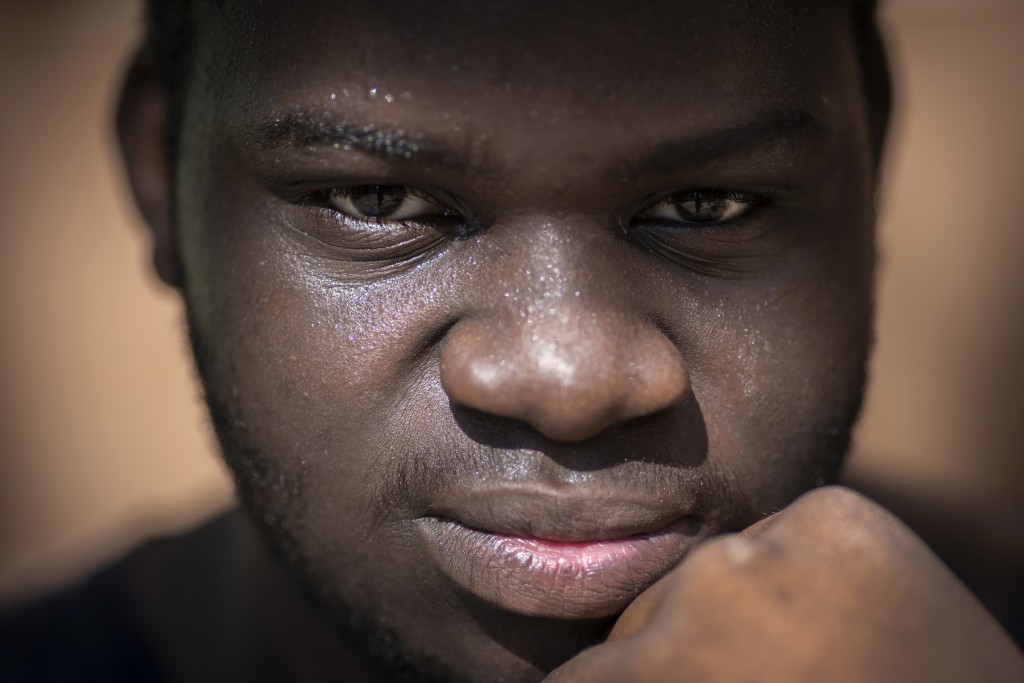 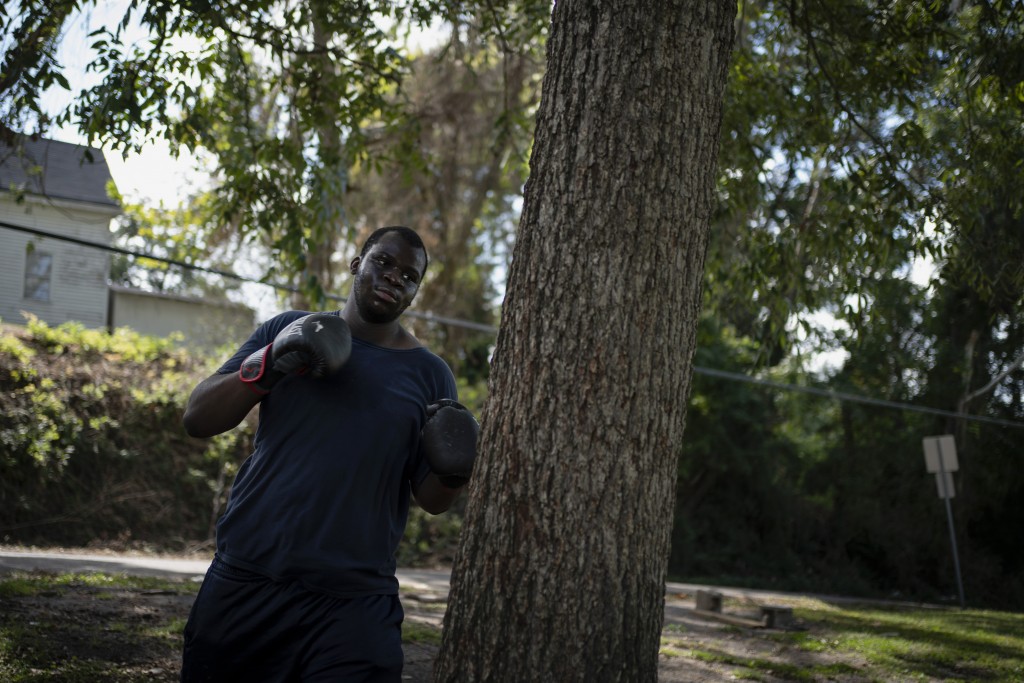 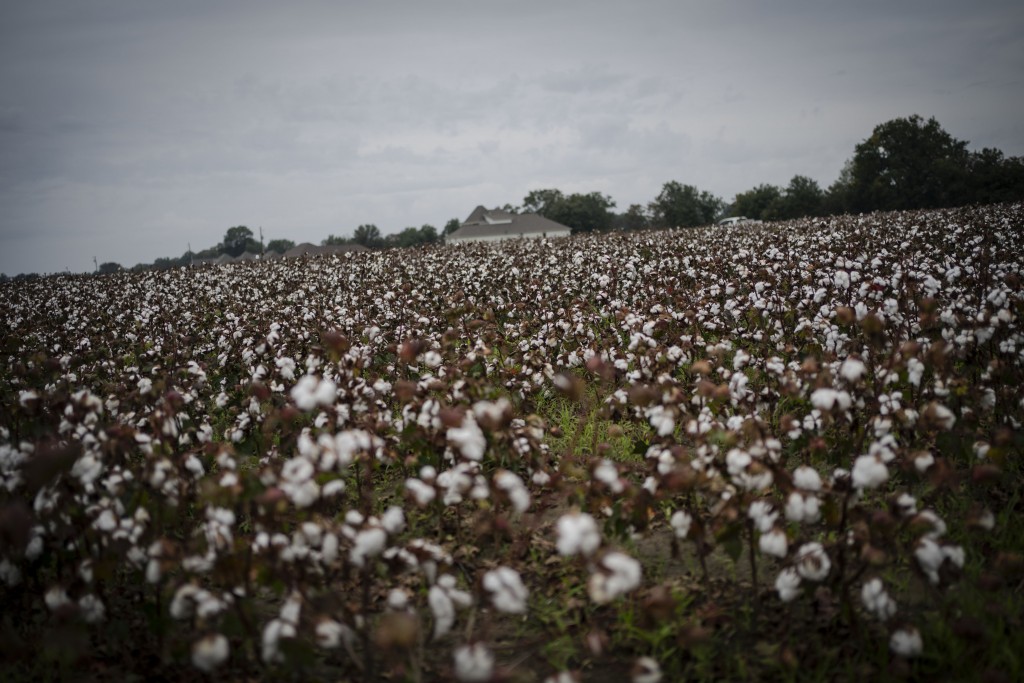 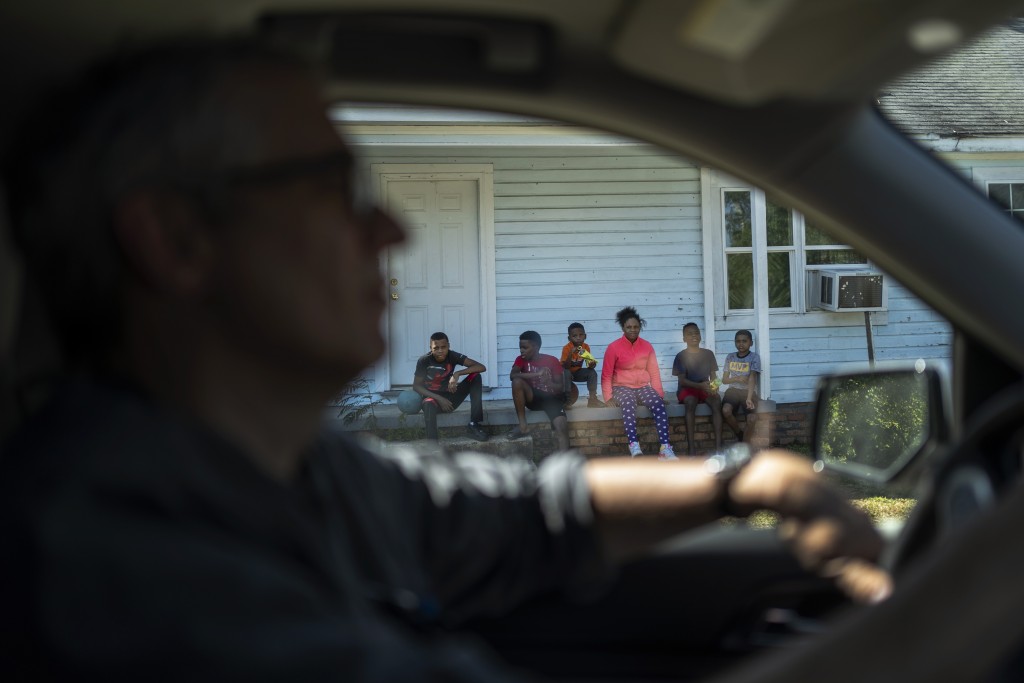 Meridian, Miss. (AP) — The old civil rights worker was sure the struggle would be over by now.

He’d fought so hard back in the ’60s. He’d seen the wreckage of burned churches, and the injuries of people who had been beaten. He’d seen men in white hoods. At its worst, he’d mourned three young men who were fighting for Black Mississippians to gain the right to vote, and who were kidnapped and executed on a country road just north of here.

But Charles Johnson, sitting inside the neat brick church in Meridian where he’s been pastor for over 60 years, worries that Mississippi is drifting into its past.

“I would never have thought we’d be where we’re at now, with Blacks still fighting for the vote,” said Johnson, 83, who was close to two of the murdered men. “I would have never believed it.”

The opposition to Black votes in Mississippi has changed since the 1960s, but it hasn’t ended. There are no poll taxes anymore, no tests on the state constitution. But on the eve of the most divisive presidential election in decades, voters face obstacles such as state-mandated ID laws that mostly affect poor and minority communities and the disenfranchisement of tens of thousands of former prisoners. And despite Mississippi having the largest percentage of Black people of any state in the nation, a Jim Crow-era election law has ensured a Black person hasn’t been elected to statewide office in 130 years.

Sometimes, it can seem that voting rights in Mississippi are like its small towns and dirt roads, which can seem frozen in the past.

Decades after the murders, the narrow county road where they happened still turns pitch black after dark. Pine forests press in from both sides. The only light comes from a couple distant houses and the ocean of stars overhead.

One night in early October we stopped the car along the road and I stepped out. The songs of crickets filled the air. In the distance, I could hear the occasional truck driving past on Highway 19.

The three of us visited Mississippi as part of a road trip across America, in a year marked by so many convulsions — a pandemic, an economic crisis, countless protests for racial justice, a virulent political divide. We chose Mississippi because we wanted to see what things were like in a state where the simple act of voting was impossible for nearly every Black person well into the 1960s, and because of the three men murdered on that little road.

Even today, voters in Mississippi face a series of government-created barriers that make it, according to a study in the Election Law Journal in 2018, far and away the most difficult state in which to vote.

Mississippi has broad restrictions on absentee voting, no early voting or online registration, absentee ballots that must be witnessed by notaries and voter ID laws that overwhelmingly affect the poor and minorities. Nearly one-third of Black people here live below the poverty line, and taking a day off work to vote can be too expensive.

Then there are felony voting restrictions, which in Mississippi have disenfranchised almost 16 percent of the Black population, researchers say. That compares to just 5 percent in nearby Missouri, another deeply Republican state, according to the Sentencing Project.

Distrust of the government runs deep in the Black community in Mississippi, where harsh voter suppression tactics - voting fees, tests on the state constitution, even guessing the number of beans in a jar - kept all but about 6 percent of Black Mississippians from voting into the 1960s. As a result, Black politicians have long been fighting an apathy born of generations of frustration.

Anthony Boggan sometimes votes, but is sitting it out this year, disgusted at the choices.

“They’re all going to tell you the same thing,” he said. “Anything to get elected.”

A 49-year-old Black Jackson resident with a small moving company, Boggan likes how the economy boomed during the Trump years, but can’t bring himself to vote for a man known for his insults and name-calling. As for Biden: He and Trump both “got dementia,” Boggan said, and he hates how the former vice president tries to curry favor in the Black community.

“Why does everything he says got to be about the Black?" he said angrily. “Just have them do all this for the American people!”

One man in the group, which was doing construction on a friend’s house on a recent morning, simply refuses to vote.

“Most of the presidents that got in there, they lied all the way,” said Clyde Lewis, a 59-year-old mechanic. “They hurt us more than they help us.”

That kind of talk is painful for Kim Houston.

“Sometimes I think we beat ourselves,” said Houston, the president of the Meridian City Council, the frustration clear in her voice. “There’s this mindset that (voting) doesn’t matter, that nothing is going to change, that the election system is rigged.”

Black registration and turnout rates are actually reasonably high in Mississippi. In 2016, for example, 81 percent of Black Mississippians were registered and 69 percent turned out to vote. And by some estimates, Mississippi has the highest number of Black officials in the country — but many of them are local, such as mayors, city council members, city officials.

With those officials came significant infrastructure improvements, such as roads paved in Black neighborhoods and sewage systems installed that allowed Black homeowners to finally abandon their outhouses. But in Mississippi, a Black politician can rise only so high, they say, and are kept from those statewide offices.

It all reminds Johnson of the continued difficulties that Black people face in Mississippi when it comes to voting. Johnson has driven a couple of times down the road where the three kidnapped civil rights workers — one Black and two white — were shot at close range by local Klansmen.

“I’m afraid the road is just as crooked now as it was then,” he said.