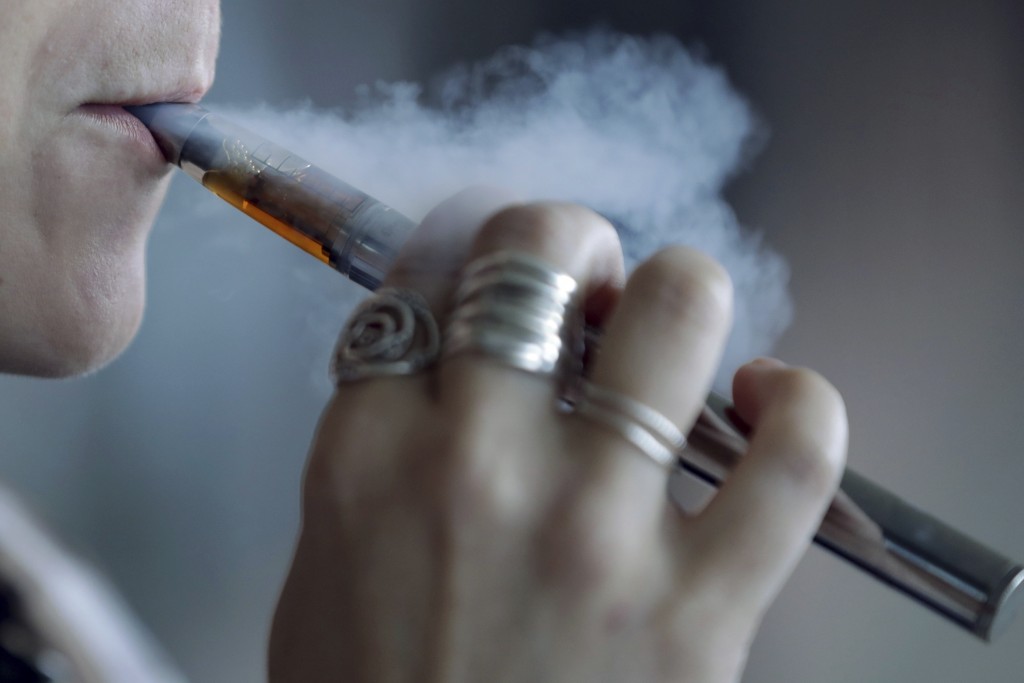 TAIPEI (Taiwan News) — With an amendment to the Tobacco Hazards Prevention Act being reviewed before its first reading, a new report sheds light on the number of young Taiwanese exposed to the health risks of novel tobacco products.

According to a survey released by the Health Promotion Administration, more than 16,000 teenagers in Taiwan were using heated tobacco products (HTP) in 2019. Meanwhile, the number of juveniles who have taken up vaping, or e-cigarette users, surpassed 57,000 last year, reflecting an upward trend among both junior and senior high students, reported UDN.

The survey found that many use both traditional cigarettes and new types of tobacco products.

The World Health Organization has stated that exposure to any kind of tobacco product poses health risks. In a statement issued in July, the UN body said: “Some toxins are present at higher levels in HTP aerosols than in conventional cigarette smoke.”

Taiwanese health promotion groups, including the John Tung Foundation, have lambasted the government for being too slow to address tobacco hazards and called for a blanket ban on non-traditional tobacco products.

The proposed amendment to the Tobacco Hazards Prevention Act, which has not been revisited for 13 years, is now under review in the Cabinet. It seeks to raise the legal smoking age from 18 to 20 and includes clear definitions of novel tobacco products such as HTPs and vaporizers to allow for better regulation, wrote CNA. 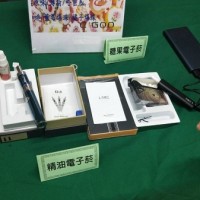 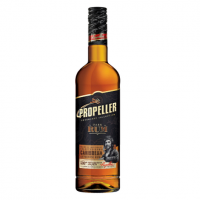 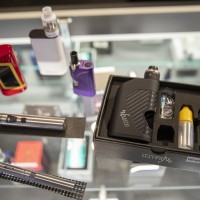