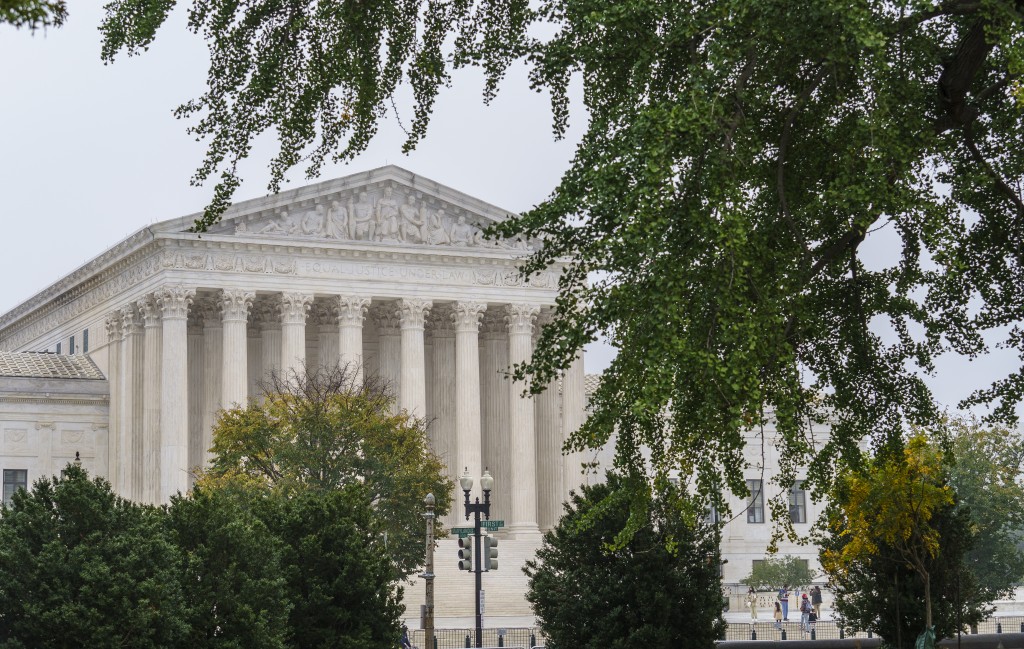 WASHINGTON (AP) — The Supreme Court on Wednesday put on hold a lower court order that would have permitted curbside voting in Alabama in November.

The justices' vote was 5-3, with the court's three liberals dissenting. As is typical when the Supreme Court acts on an emergency basis, the justices in the majority did not explain their decision. It was not clear how many counties might have offered curbside voting, allowing people to vote from their car by handing their ballot to a poll worker.

Justice Sonia Sotomayor, in a dissent joined by Justice Stephen Breyer and Justice Elena Kagan, described the lower court's order allowing curbside voting in November as “modest,” and she said she would not have put it on hold.

“It does not require all counties to adopt curbside voting; it simply gives prepared counties the option to do so. This remedy respects both the right of voters with disabilities to vote safely and the State’s interest in orderly elections,” she said, noting that 28 states permit curbside voting.